Royal Enfield has officially launched the 2021 Model Year of Interceptor 650 and Continental GT 650 motorcycles. The updated motorcycles get a starting price of Rs 2.75 lakh and Rs 2.91 lakh (all prices ex-showroom India) 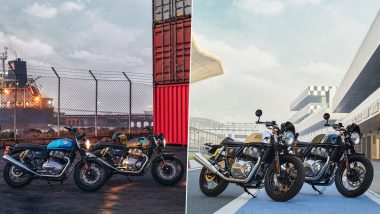 Royal Enfield, the Chennai-based two-wheeler manufacturer has launched the 2021 Interceptor 650 and Continental GT 650 bikes in the country. Both the bikes come with minor updates and new refreshed colours. It is important to note that both these motorcycles will be available with a host of new MiY options offering customers to personalise motorcycles as per their needs. The bookings for the new motorcycles kick-started from today. Moreover, the mechanical front on both the bikes remains unchanged. Royal Enfield Sales Up 10% at 69,659 Units in February. 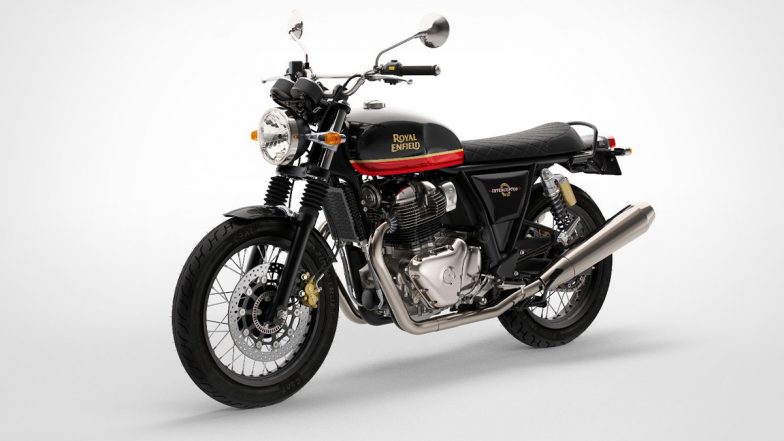 Talking about the 2021 Interceptor 650 now comes in two new single tone and two dual-tone colours - Canyon Red & Ventura Blue and Downtown Drag & Sunset Strip. Additionally, the company has introduced an updated version of the ‘chrome’ variant in Mark 2. Apart from these colours, the company continues to offer the bike in the existing (single-tone) Orange Crush and the (dual tone) Baker Express. 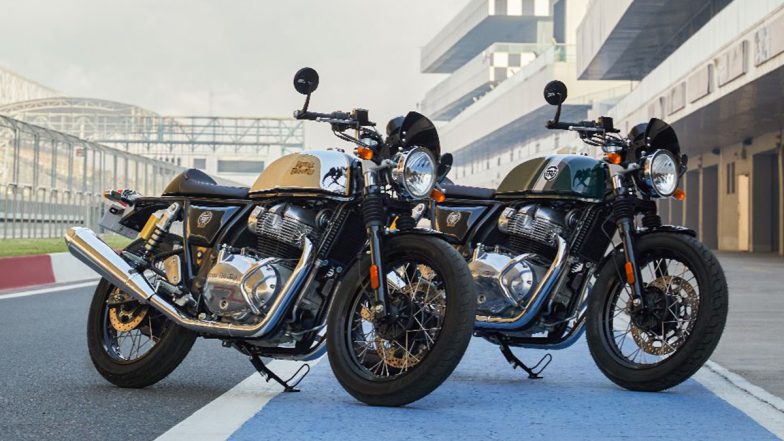 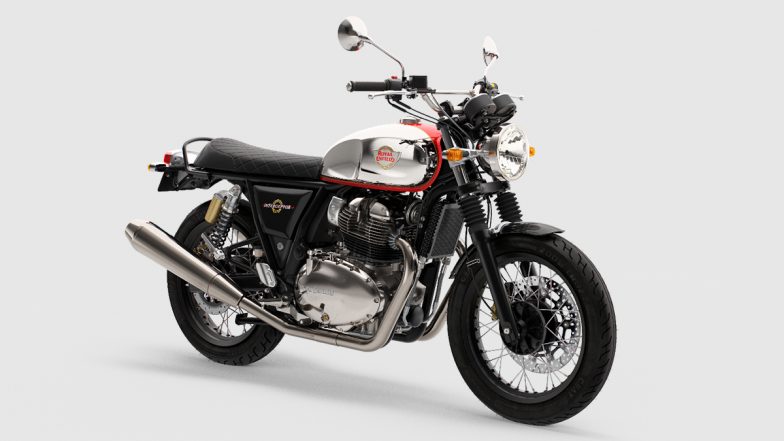 As for prices, the 2021 Interceptor 650 gets a starting price of Rs 2.75 lakh (ex-showroom India) for the standard variant. However, the Custom colour variants cost Rs 2.83 lakh while the chrome variant Mark 2 retails at Rs 2.97 lakh. 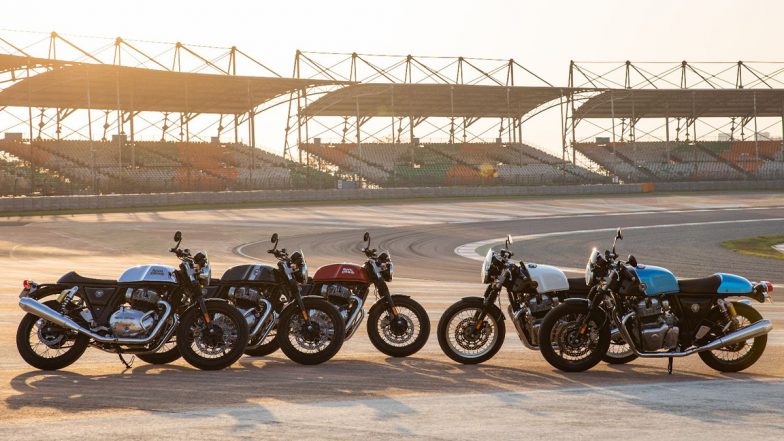 On the other hand, the Continental GT 650 in standard colourways is priced At Rs 2.91 lakh. However, the variants with custom themes are available at Rs 2.99 lakh. Moreover, the chrome variant - Mister Clean is priced at Rs. 3.13 lakh (all prices ex-showroom India).

(The above story first appeared on LatestLY on Mar 22, 2021 10:57 PM IST. For more news and updates on politics, world, sports, entertainment and lifestyle, log on to our website latestly.com).