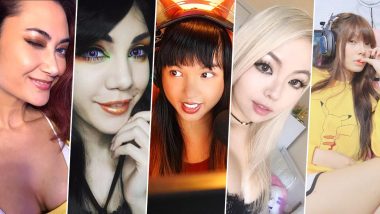 Top 5 Up and Coming Female Gaming Streamers in 2020

It’s no secret that video game streaming has seen an uptick in viewership ever since global shelter in place orders have forced us to stay home. The video game and esports industry has seen tremendous growth. According to the Washington Post, Microsoft reported a 130 percent increase in online multiplayer traffic.

Additionally, Nintendo surpassed 13.5 million copies of Animal Crossing New Horizon which released in March at the beginning of the lockdown orders for most countries.

That being said, many gamers and non-gamers alike are turning to online entertainment - specifically video game streamers to be entertained or learn how to play.

Here are of our favorite top up-and-coming female streamers (in no particular order). 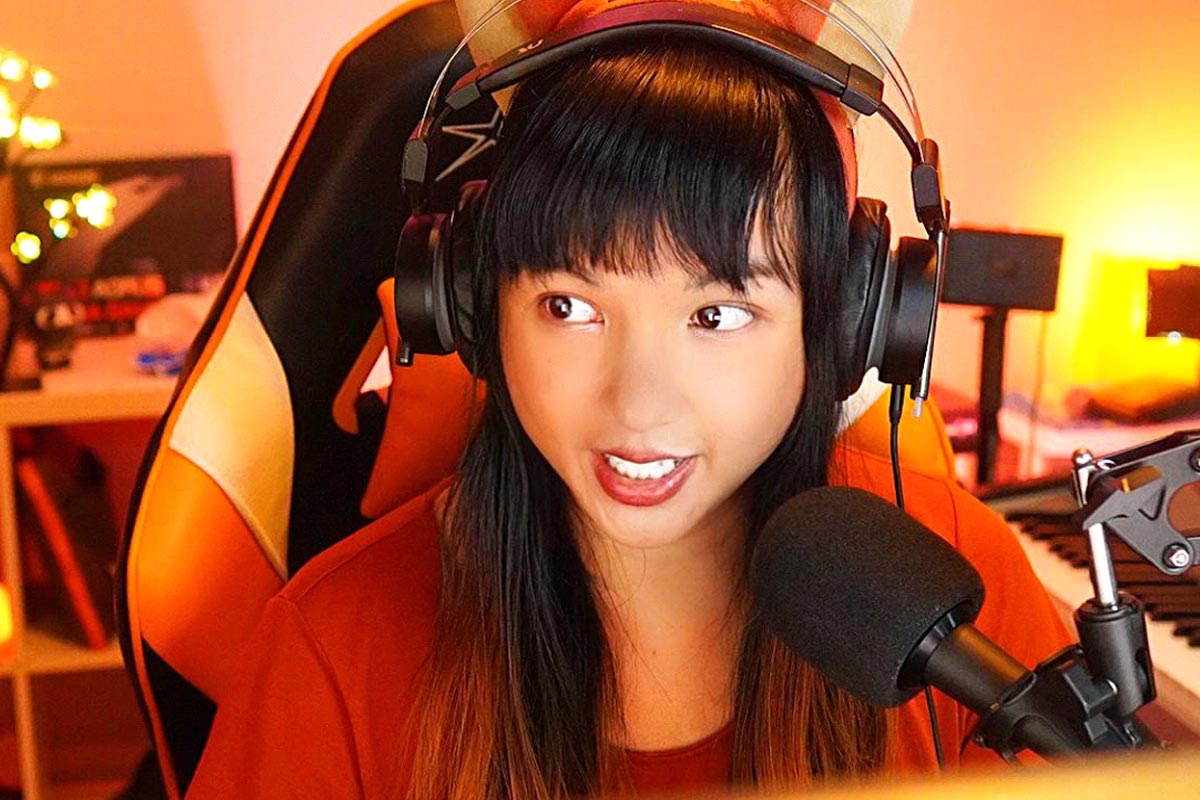 Freya Fox is an Asian-American lesbian streamer and musician who was one of the first Facebook Gaming Partners. Freya grew up playing NES and N64 with her brother and has been addicted to shooting and fighting games ever since. Freya’s life long love of gaming is reflected in her playstyle and high level gameplay in Smash Bros ultimate and formerly in Fortnite. Freya is also the first Facebook Gaming Fighting Game Champion. She’s known for her cutesy personality with a superhuman ability to read chat during fighting game streams. Fox also is an accomplished musician, and formerly a professional singer in Taiwan. Her talent in music can be seen in her live music streams where she frequently plays guitar, piano, drums, and sings. 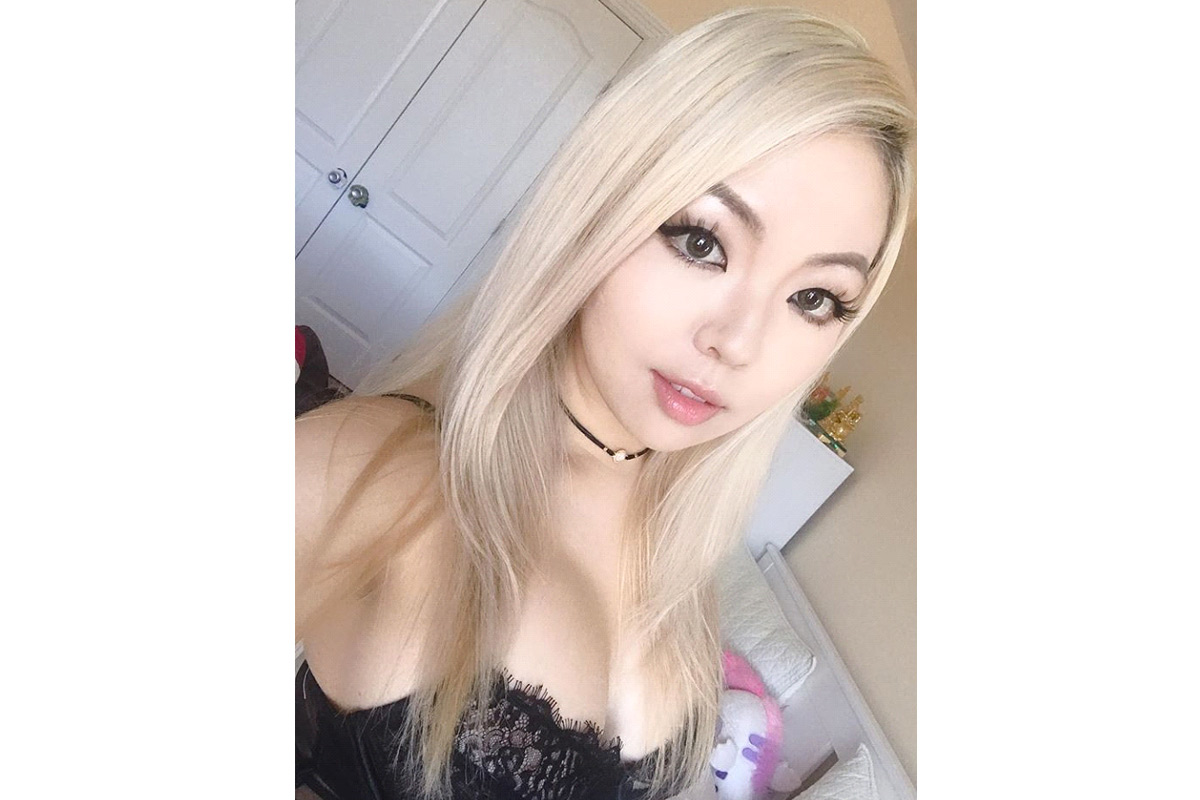 ChelseaValentine “Queen Val” is an American streamer, model, and Top 1% Onlyfans content creator. Chelsea found success in the modeling world doing import model shoots and later transitioned into streaming fighting games and MOBAs on Twitch. ChelseaValentine is known for her high level Soul Calibur VI gameplay and frequently competes in fighting game tournaments. Valentine is a full time creator and her success stems from her down to earth, no bs personality with a combination of high level gameplay. 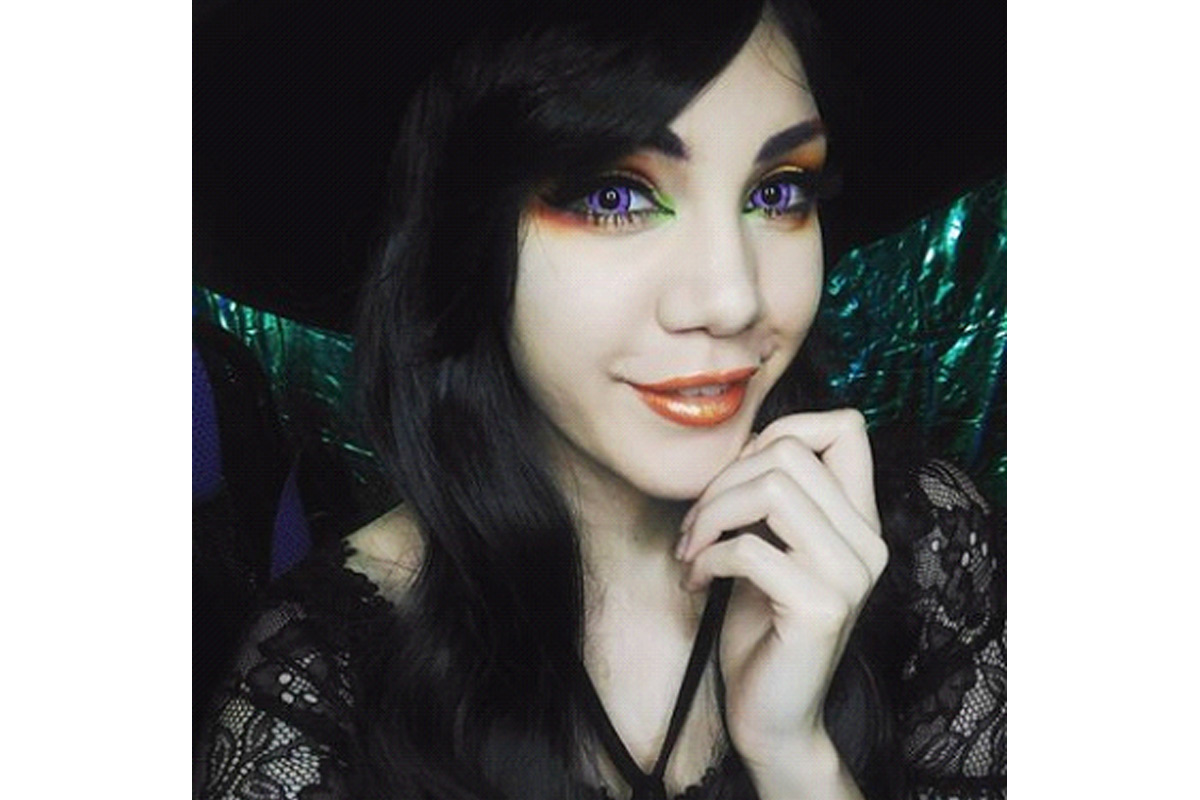 Sarah Obscura is a Canadian Jamaican streamer, professional makeup artist, model, cosplayer, and Tarot reader who is based on Taiwan. Sarah started cosplaying at a young age and started streaming on Twitch full time in 2019. Sarah Obscura is known for her variety streams of RPGs, retro games, and indie games - providing let's play commentary during her highly interactive streams. She also found success in her wildly unique Tarot streams where she performs live Tarot readings for her viewers.

Her personality is bubbly, funny, and highly interactive. Follow Sarah if you’d like a tarot reading live on stream. 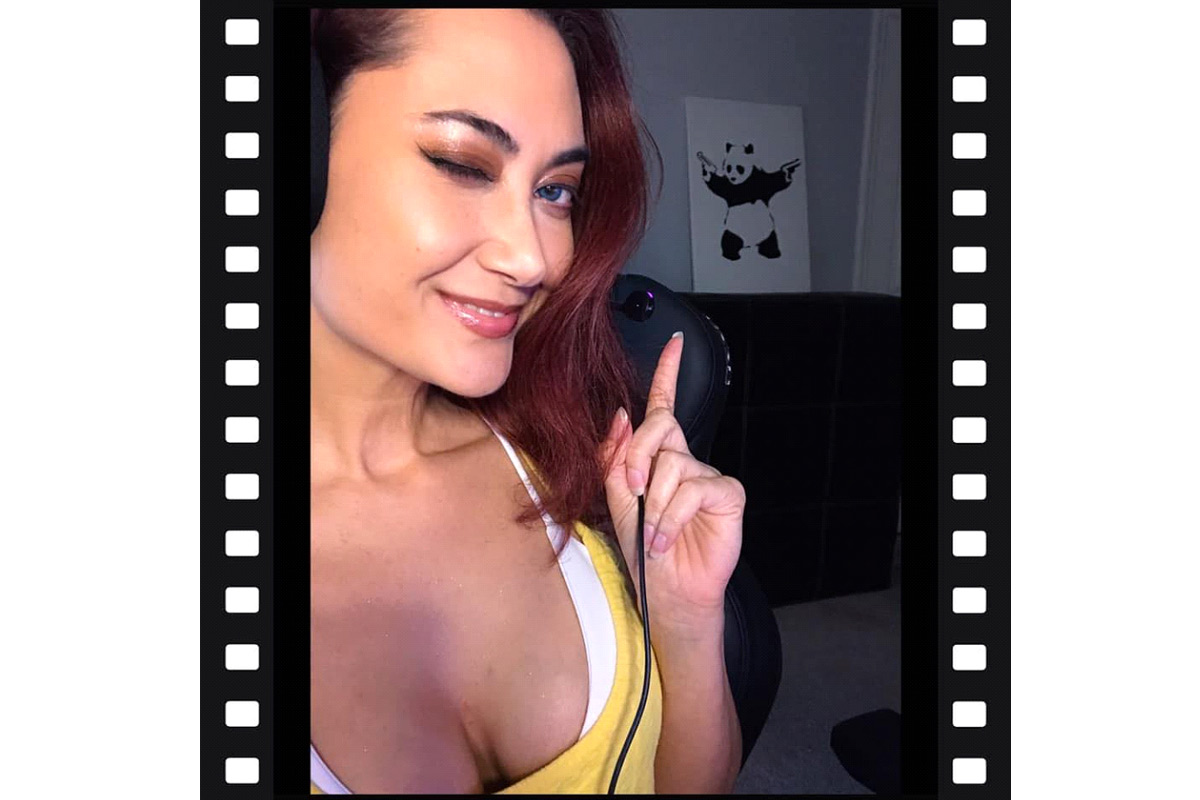 HellaFoxxy is an American streamer and “Queen of the Follower Games”. Foxxy is known for her high energy Fortnite streams where she frequently does viewer games on Facebook Gaming. Despite her struggles with Facebook banning her pages multiple times without any warning or reasoning, Foxxy hasn’t given up and has rebuilt her following. Her success stems from her interactivity with her fans and her skills with a mouse and keyboard. 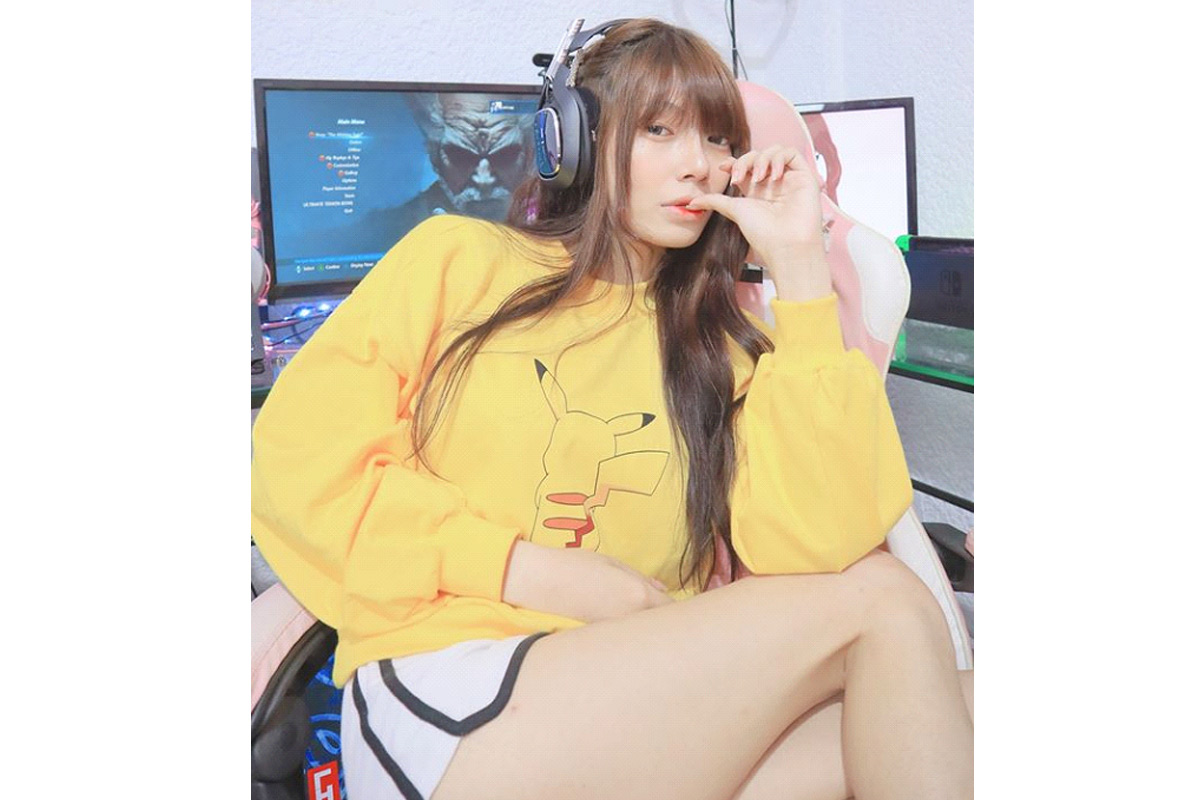 Alexa Asahina is a Japanese-Filipino streamer known for her fighting game streams. She is most notably known for her Tekken 7 debut match at Rev Major 2019. Alexa got her start on Twitch but eventually signed to Facebook Gaming in 2019 where she currently streams fighting games and MOBAs. Her success comes from her Esports experience, cute personality, and strong “lodi” vibes (idol) that make us all smile.