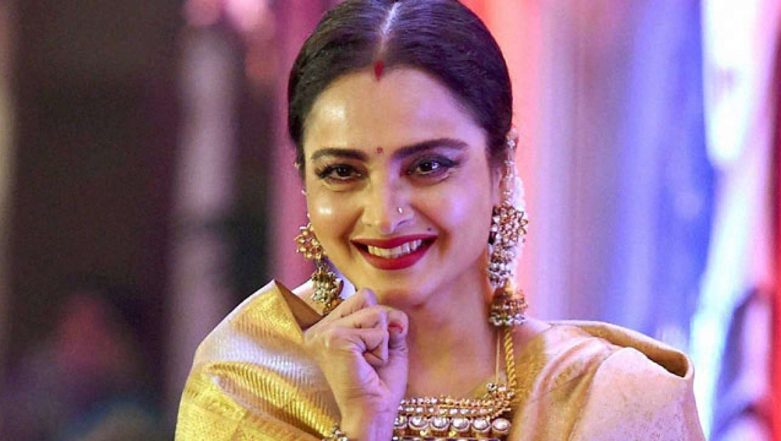 Sharmin who felt overwhelmed meeting Rekha during a special screening of her film said: "I am so thankful to be born in a family that values cinema so much. My grandfather Mohan Segal and uncle Sanjay Leela Bhansali are people who've been so passionate about their craft and that has always inspired me". Jaaved Jaaferi Slams KRK After the Latter Calls Malaal Debutantes Meezaan and Sharmin Segal ‘Duffer Actors’ – Read Tweets.

"They've been instrumental in the careers of several superstars and I hope I can make them proud". Mohan launched Rekha in 1970 with Sawan Bhadon. Sharmin has made her debut with actor Meezaan in the film Malaal produced by Bhansali, that released on Friday.