Aftab Shivdasani Birthday Special: Did You Know The Actor Played The Younger Versions Of Aamir Khan and Amitabh Bachchan In Movies?

Aftab Shivdasani turns 43 today. The actor began his career as the kid on the boxes of Baby Food when he was just 14 months olds. Later he did many child actor roles in movies including a few of Aamir Khan and Amitabh Bachchan 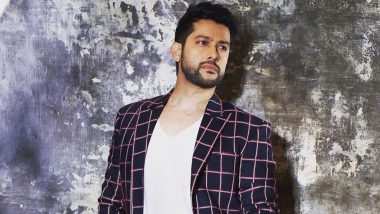 Aftab Shivdasani turns 43 today. He was perhaps the most famous child actor back in the day. He became the Farrex baby at the age of 14 months. We totally get it. Aftab looked really cute and adorable as a kid. No wonder that he debuted in Hindi movies as a child actor. Be it Mr. India or Shehenshah, Aftab did a swell job as a kid. In fact, he played the younger versions of Aamir Khan and Amitabh Bachchan as well. He later debuted as an adult in Mast opposite Urmila Matondkar. Today on his birthday, we decided to talk about all his amazing child actor roles. Mast Completes 21 Years: Aftab Shivdasani Reminisces His Two Decades Long Bollywood Journey by Remembering His Debut Film

Aftab was one of the many orphan kids that stayed in Arun's house. Many child actors from this movie grew up to be famous names, including Aftab. Can you spot him here?

Aftab played the younger self of Amitabh Bachchan's Vijay. He did a great job of bringing out the pains of a son who sees his father in such a condition. He credited as Master Aftab Shivdasani.

Aftab played Sridevi's younger brother who is deeply concerned by her plight at the hands of her uncle. He looked quite cute in the film

I didn't realize that the little boy in this film was you ... watched it when I was a child @AftabShivdasani #Chaalbaaz pic.twitter.com/j4IZYuVKIT 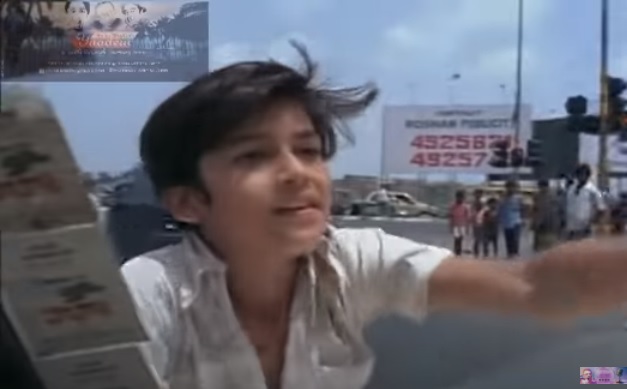 A movie which had big names like Vinod Khanna, Amrita Singh and Juhi Chawla among others, saw Aftab playing Sunny, a boy who sees something strange. 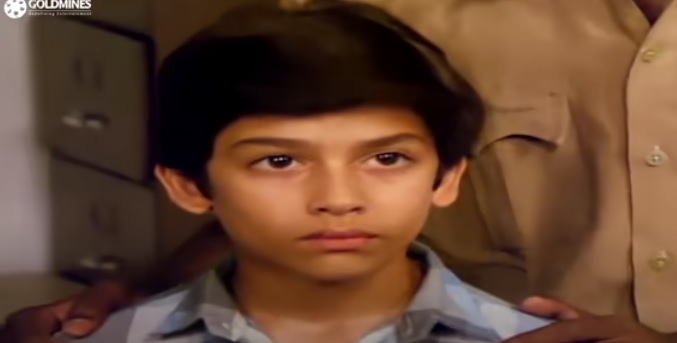 How many of you noticed our birthday boy in these movies?

(The above story first appeared on LatestLY on Jun 25, 2021 08:20 AM IST. For more news and updates on politics, world, sports, entertainment and lifestyle, log on to our website latestly.com).