Anushka Sharma is back in action! 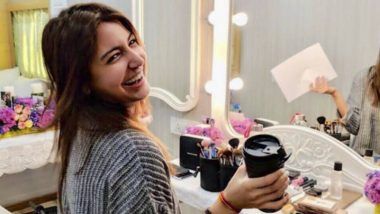 Mumbai, January 8: Anushka Sharma and Virat Kohli’s wedding was almost a national event for all the film and cricket fans. The hush-hush ceremony soon became the talk of the town after the pictures of their wedding vows splashed on the internet. This was followed by the known schedule of Virushka’s Finland honeymoon, Delhi- Mumbai receptions and the South African trip. Now the fun break for Anushka Sharma is over and she is all set to resume her shoot for Shah Rukh Khan- Katrina Kaif starrer Zero. Anushka Sharma recently headed back home and was welcomed heartily by Shah Rukh Khan on the sets of Zero, with beautiful flowers.

Anushka Sharma posted the pictures of the first day at work post marriage and was visibly happy. She shared the picture of the decoration and captioned it, “ Great to be back on set. Thank you for this floral welcome guys!! Lots of love." Then there was this extremely cheerful picture of herself where she is juggling between the coffee and the script. She posted, “ They say - Back to one! In this case ill say - Back to Zero!! Happy to be back on the film and back to work with my lovely co actors and crew !! Thank you for the beautifully decorated floral van." 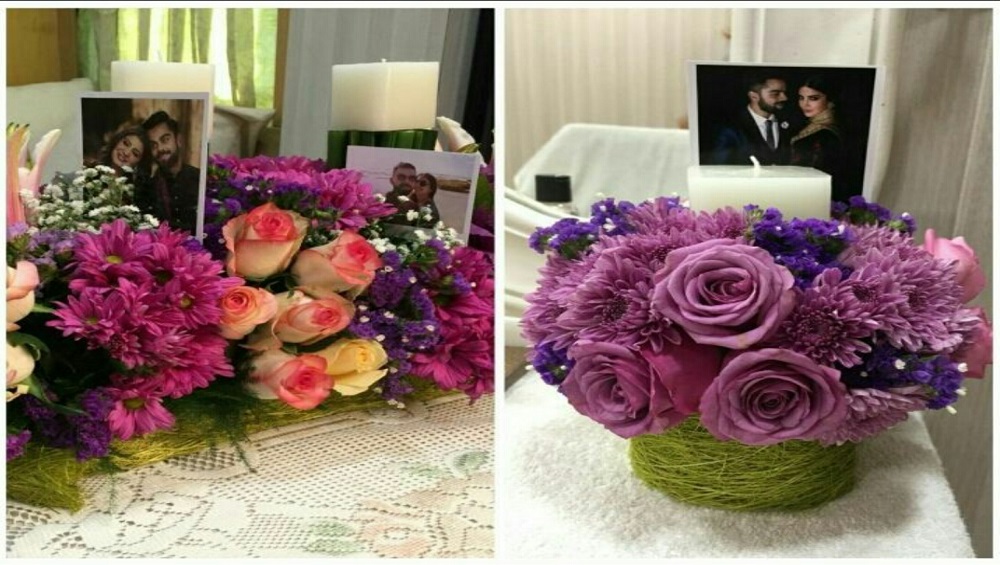 The actress has pulled her socks after a long break from her work. Zero will be Anushka’s fourth movie with her first co-star Shah Rukh Khan after Rab Ne bana Di Jodi, Jab Tak hai Jaan and Jab harry met Sejal. Meanwhile, she will also soon step out to promote her film ‘Pari’. She also is prepping for the film ‘Sui Dhaaga’ opposite Varun Dhawan.

(The above story first appeared on LatestLY on Jan 08, 2018 01:11 PM IST. For more news and updates on politics, world, sports, entertainment and lifestyle, log on to our website latestly.com).