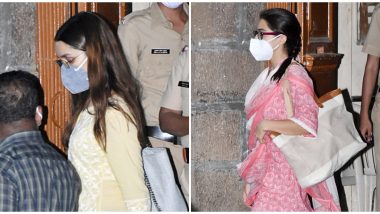 After hours of being questioned, Sara Ali Khan and Shraddha Kapoor finally left the Narcotics Control Bureau (NCB) office in Mumbai. The actresses were summoned along with several other notable personalities in the drug probe into Bollywood. The investigation was launched after the drug angle was exposed during the CBI and Ed investigation into Sushant Singh Rajput case. Sara and Sushant worked together in the film, Kedarnath. Shraddha and Sushant worked in the superhit film, Chhichhore. The details of this questioning session are yet to surface. However, some reports claim that the two actresses have admitted that Sushant used to consume drugs. Deepika Padukone and Rakul Preet Singh were also summoned and questioned by the NCB. Bollywood Drug Probe: Deepika Padukone Leaves NCB Office After 5 Hours (See Pics).

Just like Deepika Padukone, Sara Ali Khan was also in Goa when she was summoned by NCB. She had to fly overnight to Mumbai with her mother Amrita Singh and brother Ibrahim Ali Khan Pataudi. Bollywood Drug Probe: Khisitij Ravi Prasad Arrested by NCB. 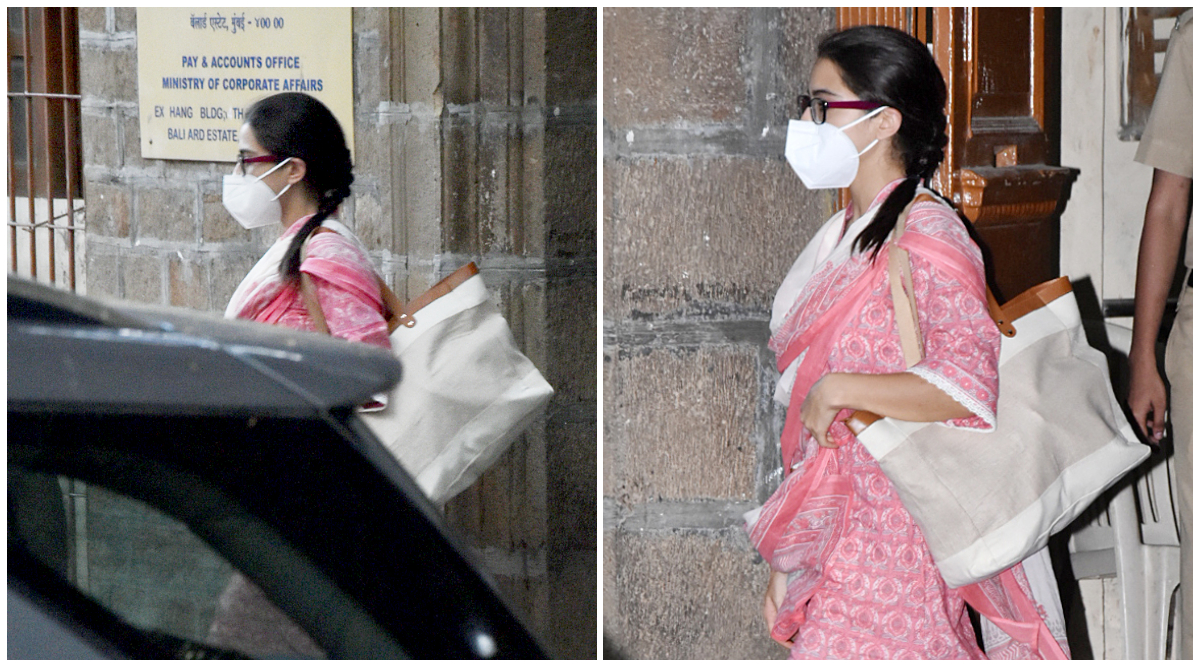 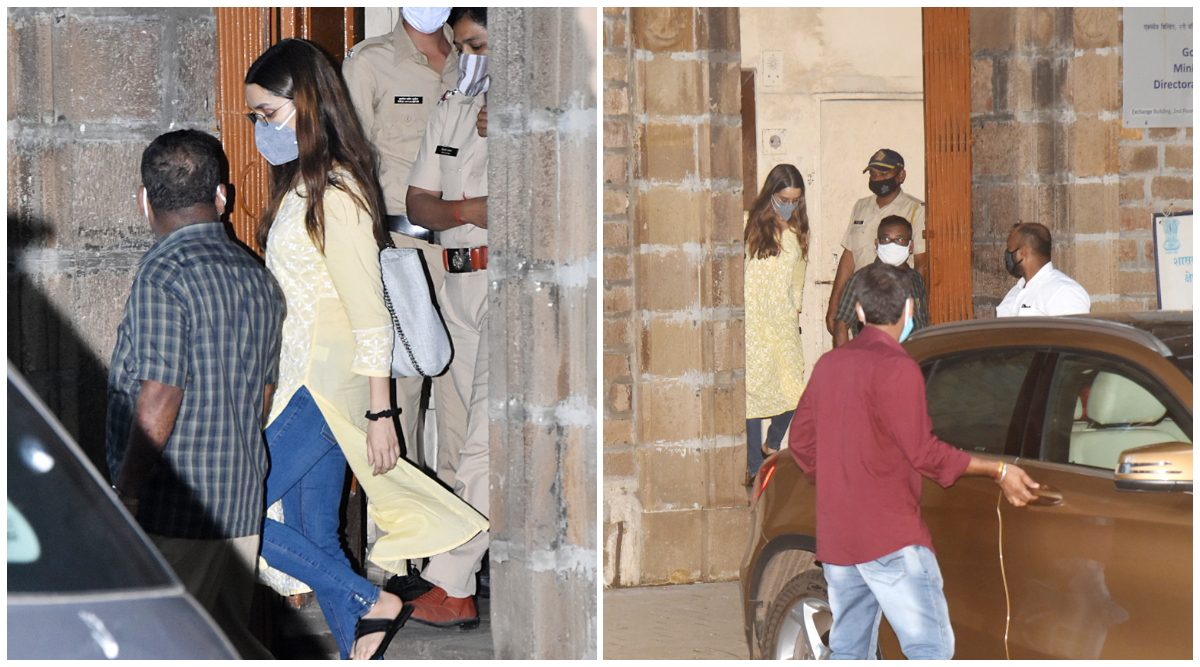 NCB has arrested over 20 people in drug crackdown. 16 peddlers are in jail. Sushant's aides like Dipesh Sawant and Samuel Miranda have also been arrested.

Sushant's girlfriend, Rhea Chakraborty, has also been arrested along with her brother Showik Chakraborty. Their bail plea was rejected and they will remain in judicial custody until October 6.

(The above story first appeared on LatestLY on Sep 26, 2020 07:29 PM IST. For more news and updates on politics, world, sports, entertainment and lifestyle, log on to our website latestly.com).