Box Office: From Vicky Kaushal’s Uri to Sushant Singh Rajput’s Chhichhore, All the Bollywood Films of 2019 That Made It to the Rs 100 Crore Club 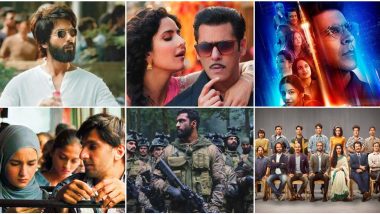 Box Office: From Vicky Kaushal’s Uri to Sushant Singh Rajput’s Chhichhore, All the Bollywood Films of 2019 That Made It to the Rs 100 Crore Club (Photo Credits: Twitter)

Well, year 2019 has been a pretty good one for the box office when it comes to Bollywood. Though there have been a couple of biggies that couldn't manage the business we expected from the, the year has been full of surprises. Continuing with last year's trend of non-Khan movies making big bucks at the box office, 2019 has mid-budget films like Uri - The Surgical Strike, Kabir Singh and Mission Mangal all earning more than Rs 200 crore at the box office. Mission Mangal Box Office Collections: Akshay Kumar Starrer Crosses Rs 200 Crore Mark, Superstar’s First Film to Hit Double Century.

Akshay Kumar continues to have a ball at the BO with two of his releases in 2019 - Kesari and Mission Mangal - entering the Rs 100 crore club. Ajay Devgn also impresses with two movies in the same club with Total Dhamaal and De De Pyaar De both reaching the milestone. Salman Khan's Bharat may have not entered the Rs 300 crore club as expected, but nevertheless, it has crawled its way into the Rs 20 crore club. Now recently Shraddha Kapoor and Sushant Singh Rajput's Chhichhore also made it to the Rs 100 crore club, while Ayushmann Khurrana's Dream Girl is expected to do the same in the coming days. Chhichhore Box Office Collection Day 12: Sushant Singh Rajput and Shraddha Kapoor's Comedy Drama Hits a Century, Collects Rs 102.19 Crore.

In this box office feature, we are looking at all the Bollywood movies (Saaho, Avengers: EndGame, The Lion King not included) that managed to enter the Rs 100 crore club. 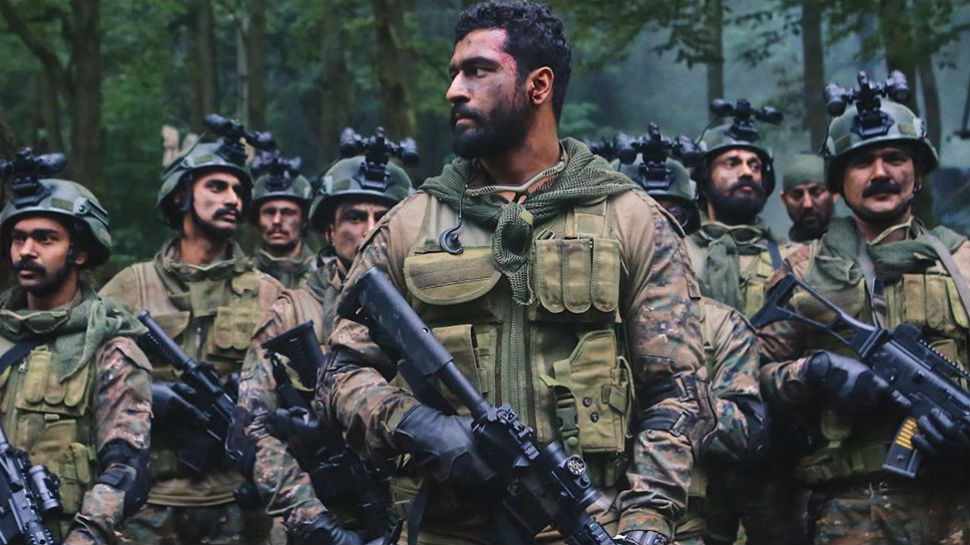 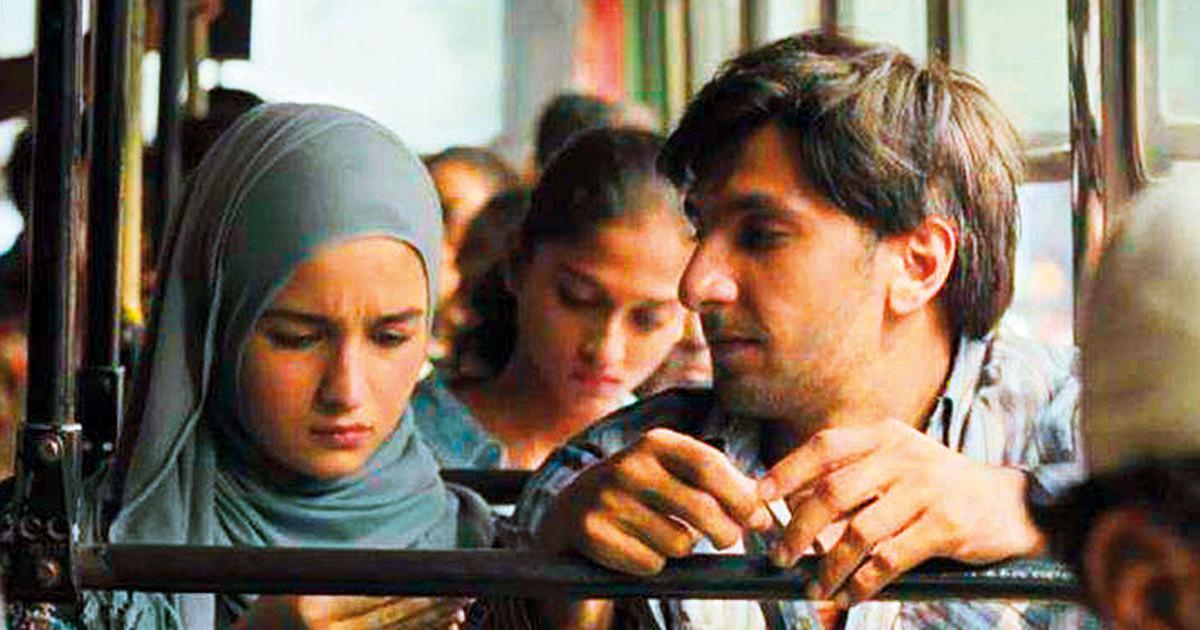 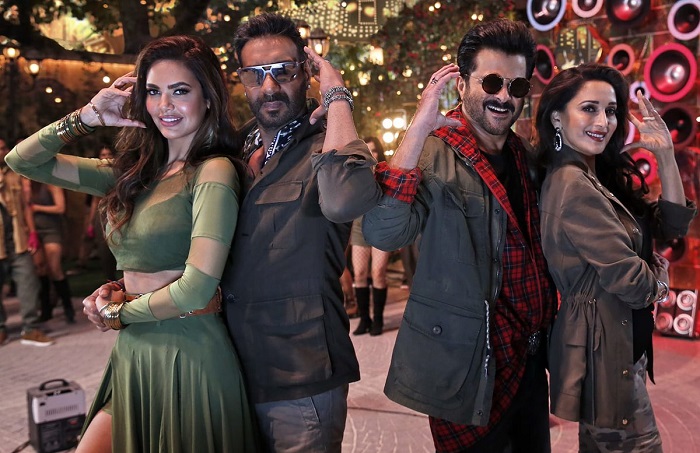 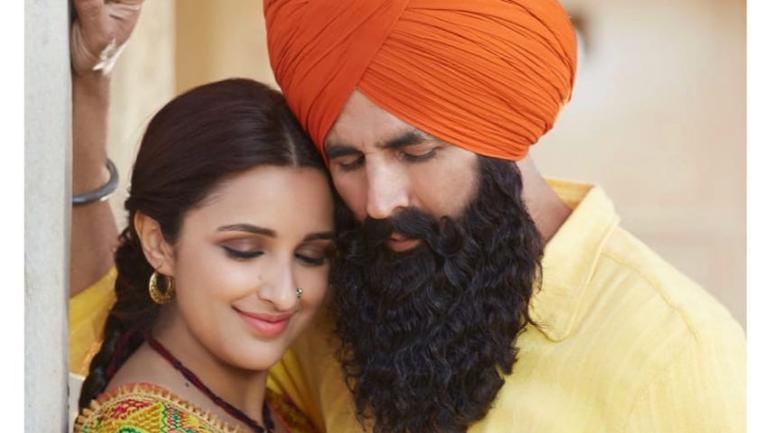 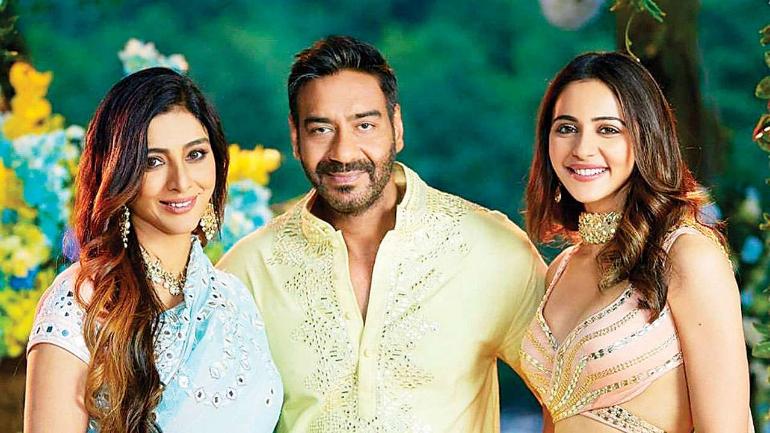 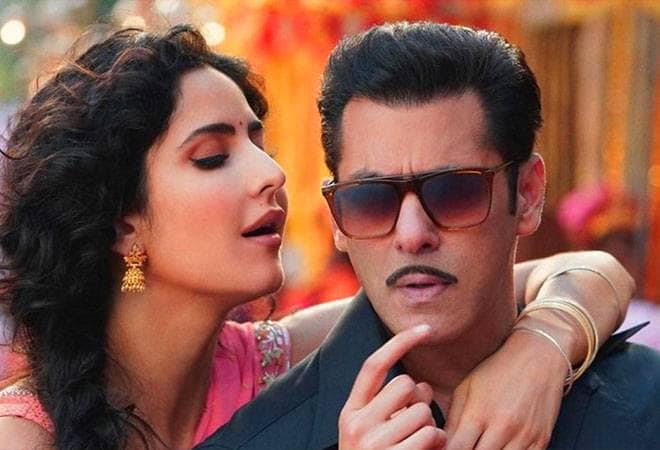 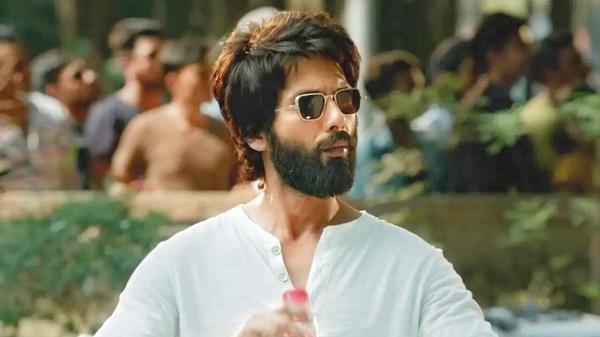 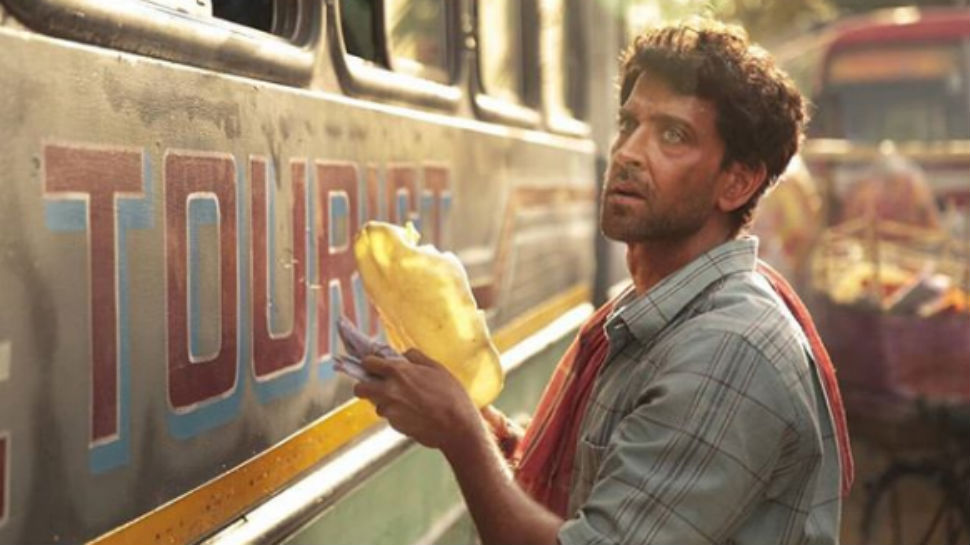 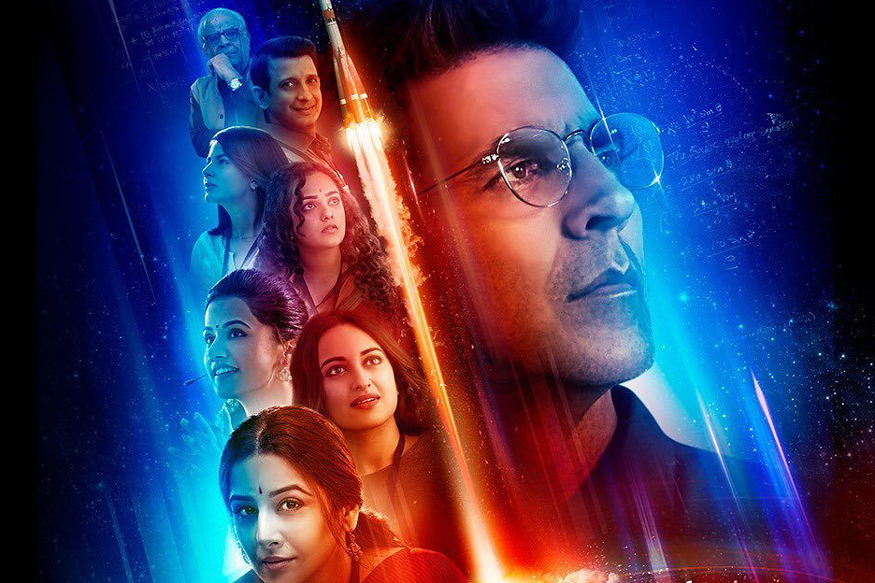 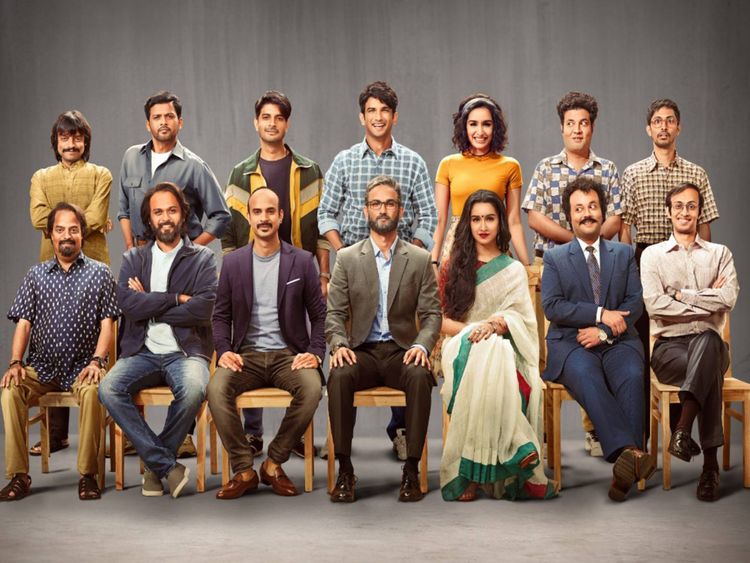 All the above box office collections are sourced from Bollywood Hungama.

(The above story first appeared on LatestLY on Sep 18, 2019 03:37 PM IST. For more news and updates on politics, world, sports, entertainment and lifestyle, log on to our website latestly.com).