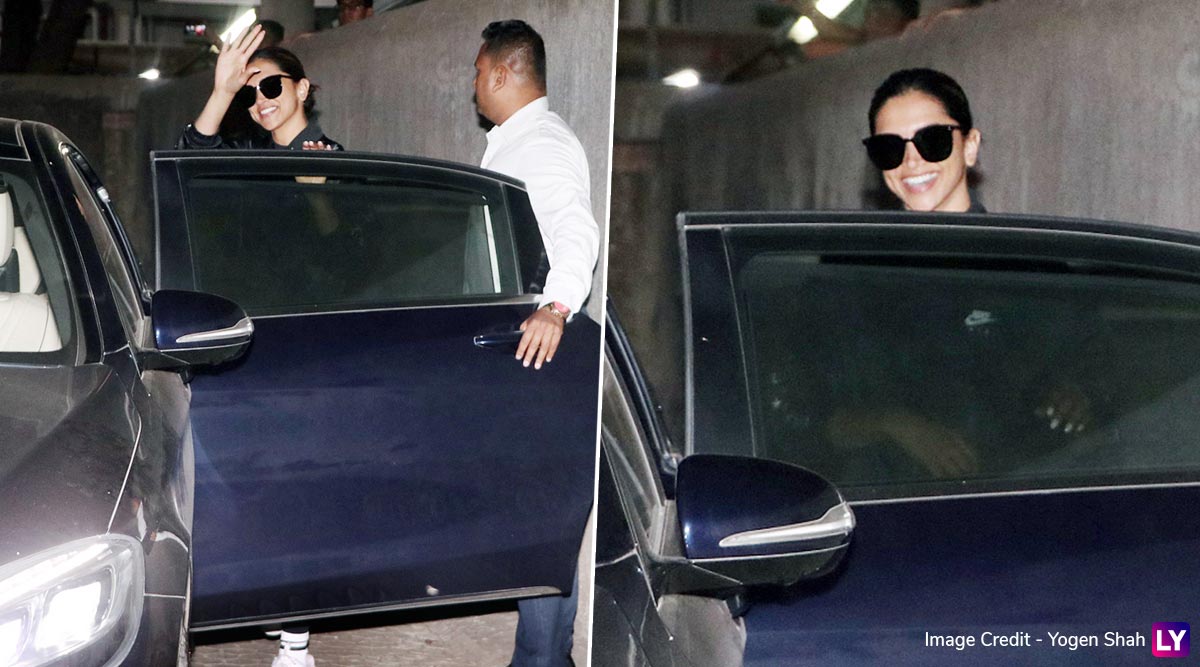 The paparazzi spotted Deepika Padukone outside ace-director Sanjay Leela Bhansali's office today. She was beaming with joy as she made an exit and flashed her million-dollar smile for the cameras. Now, this could be a very casual meeting between two people who go long back. The actress paid the director a visit with Ranveer Singh just a day before their wedding to seek his blessings. But we can't help but speculate if there is more to the story. Deepika and SLB are frequent collaborators. Baiju Bawra: Ranbir Kapoor Should Collaborate with Sanjay Leela Bhansali for his Most Ambitious Project, think Fans.

They have worked together in three movies, Ram Leela, Bajirao Mastani, and Padmaavat, which remains one of India's successful films. In fact, these three movies were instrumental in bringing her close with her now-husband, Ranveer.

We cannot really be blamed for thinking that there might be another movie on the table for the Sanjay and Deepika. SLB is currently busy directing Alia Bhatt in Gangubai Kathiawadi. After that, he will be making Baiju Bawra, a musical in its most real sense. Unlike Khamoshi - The Musical. So, is Deepika Padukone in the running to play the female lead in the upcoming film? That would be cool. Sanjay Leela Bhansali Calls 'Baiju Bawra' His Biggest Challenge as Composer. 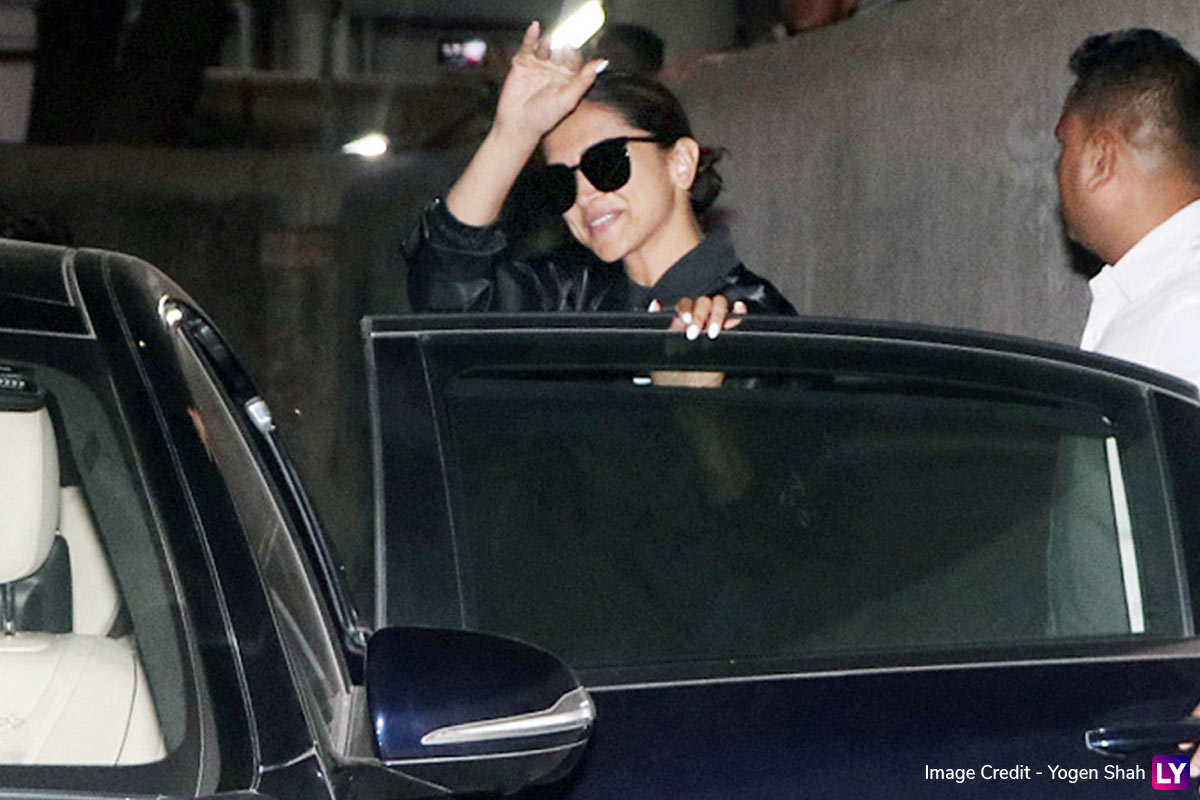 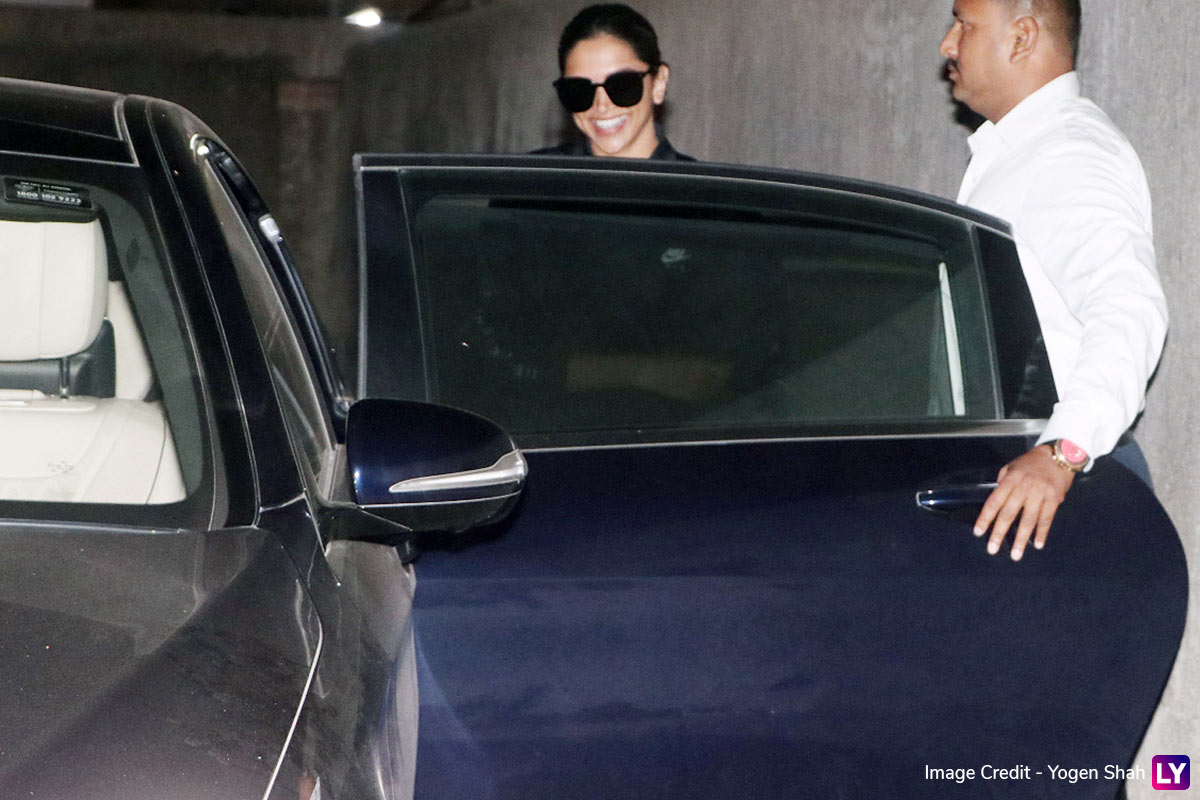 Deepika was last seen in Meghna Gulzar's Chhapaak, which she also co-produced. The film did not do a great business at the box office. The actress will now be seen in Kabir Khan's 83, alongside her husband Ranveer, playing the wife of former Indian skipper Kapil Dev. She has also co-produced this film. She has also announced her next after this, an Indian adaptation of The Intern with Rishi Kapoor, which, again, she will co-produce.