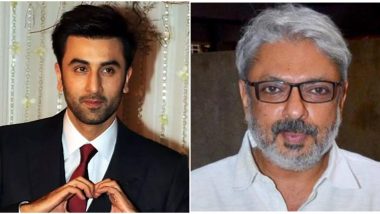 Sanjay Leela Bhansali made headlines when he announced his next project after Alia Bhatt's Gangubai Kathiawadi. Though the work on his new movie with Ms Bhatt has still not begun, the filmmaker was keen on announcing his next, a remake of Baiju Bawra. The story is a revenge saga of a music maestro and if reports are to believe, it could be a two-hero project. While insiders suggest that Ajay Devgn is already a part of the same, there's still scope for another hero and fans are eager to see Ranbir Kapoor in the same.

Bhansali directed RK Jr in his debut movie Saawariya and there's no reason why he would not want to direct the Kapoor scion once again in his filmy career. Though their earlier collaboration failed to mint good numbers at the box office, Ranbir fans are eager to see them come together for Baiju Bawra. The director is already working with his girlfriend, Alia Bhatt and chances are he may approach the Brahmastra actor next.

In a poll conducted by LatestLY, we asked our readers to vote for that one perfect name who they would like to see with Bhansali in his next. The options had some promising names like Ranveer Singh, Kartik Aaryan, Shah Rukh Khan and Vicky Kaushal besides Ranbir Kapoor. And their decision is out finally. They are rooting for Ranbir to star in this historical saga and we wonder if Bhansali will pay any heed to this recommendation. Well, there's no harm in suggesting anyone, right? Alia Bhatt Grabbing Her Man Ranbir Kapoor at a Birthday Bash Is Super Cute, View Pics.

Check out the Poll Results 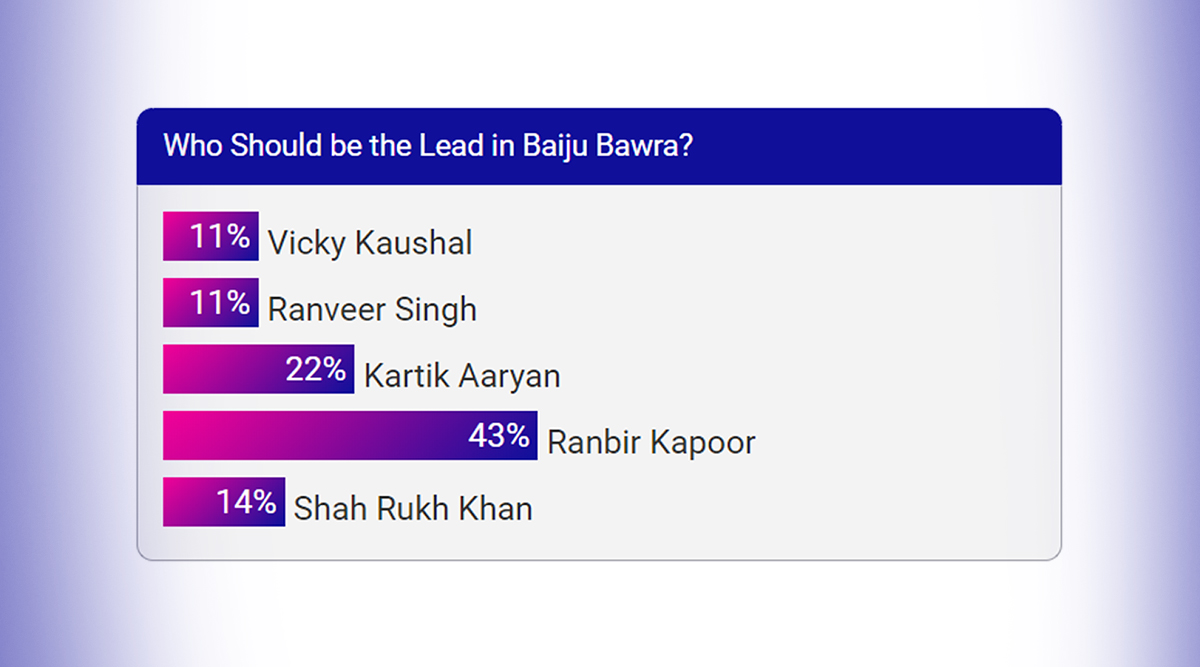 Baiju Bawra will hit the screens on Diwali 2021 and clash with Deepika Padukone's Mahabharata.

(The above story first appeared on LatestLY on Oct 30, 2019 04:40 PM IST. For more news and updates on politics, world, sports, entertainment and lifestyle, log on to our website latestly.com).