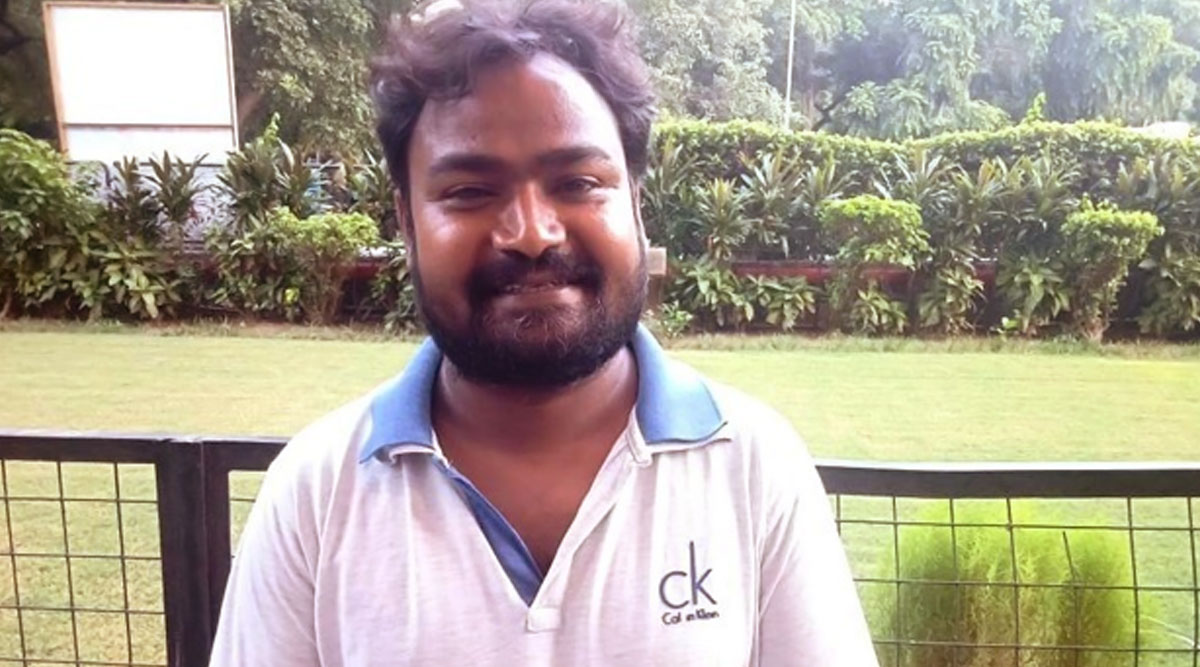 Solanki Diwakar just has one regret in life. He was supposed to do a bit role in the Rishi Kapoor-starrer "Sharmaji Namkeen" during its Delhi schedule. Shoot got cancelled due to the lockdown and, now that Kapoor is no more, he will never get to share screen space with him. You understand his pain when you realise his stint as an actor is basically driven by passion more than professional demand. Solanki Diwakar is a fruitseller by profession. He has been selling fruits in Delhi for the last 10 years. While he does small roles in Bollywood movies, he sells fruits to earn a living. FIR Against Kamaal R Khan For Making Derogatory Comments About Late Actor Rishi Kapoor.

"I was supposed to play the role of a watermelon seller in ï¿½Sharmaji Namkeen'. I had two or three lines of dialogue with Rishi Kapoor ji. I was even given the date for the shoot. The date was changed two or three times and then suddenly sir ji's health deteriorated and he went back to Mumbai. Unfortunately, he passed away and the shoot could not happen. I was very excited and looking forward to shooting with him. Now I will have to live with this regret that our shoot did not happen," Diwakar told IANS. Irrfan Khan’s Son Babil Shares Late Actor’s Throwback Pics Interacting with School Kids and Principal During Their Farmhouse Visit

He has appeared in several Bollywood movies in the past, starting with "Titli" (2014). Last year, he had small roles in the Sushant Singh Rajput-starrer "Sonchiriya" and the Ayushmann Khurrana-starrer "Dream Girl". Being extremely passionate about acting, he takes up whatever small comes his way. However, the payment from such bit roles is not enough to sustain his family of wife and two kids. So Diwakar, a resident of Delhi's Sriniwaspuri area, sells fruits off a cart in Delhi's Malviya Nagar and Lajpat Nagar areas.

"Acting was always my first love. I developed a passion for acting in my growing up years while selling papad during intervals at a theatre in my hometown Achnera (in Uttar Pradesh). Today I would not sell fruits if I earned enough money acting in films -- if I got work regularly all through the year and got paid enough to sustain my family. Given a chance, I would want to act in a 1000 films, but it's my bad luck that I don't get roles frequently. So it's my majboori (compulsion) that I have to sell fruits because I have no other option," he said. Diwakar will be next to be seen in the Netflix film, "The White Tiger", the shoot for which has already been completed. He has a role with negative shades in the film, which has Rajkummar Rao and Priyanka Chopra in its cast.