Ek Villain Returns: Disha Patani Wraps Up Shooting of Her Film, Shares a Picture With Team! 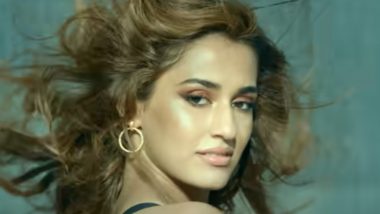 Actress Disha Patani has wrapped up shooting for her upcoming film Ek Villain Returns. She took to her Instagram story, to announce the same. She shared a picture of herself with her team. Along with it, she wrote: "It's a wrap #ekvillainreturns" Ek Villain Returns: John Abraham, Disha Patani’s Film To Release on Theatres on July 8, 2022!

Starring a powerful ensemble cast including John Abraham, Arjun Kapoor and Tara Sutaria, Ek Villain Returns is jointly produced by T-Series and Balaji Telefilms. The film is a sequel to the 2014 blockbuster Ek Villain, which featured Sidharth Malhotra, Riteish Deshmukh and Shraddha Kapoor. 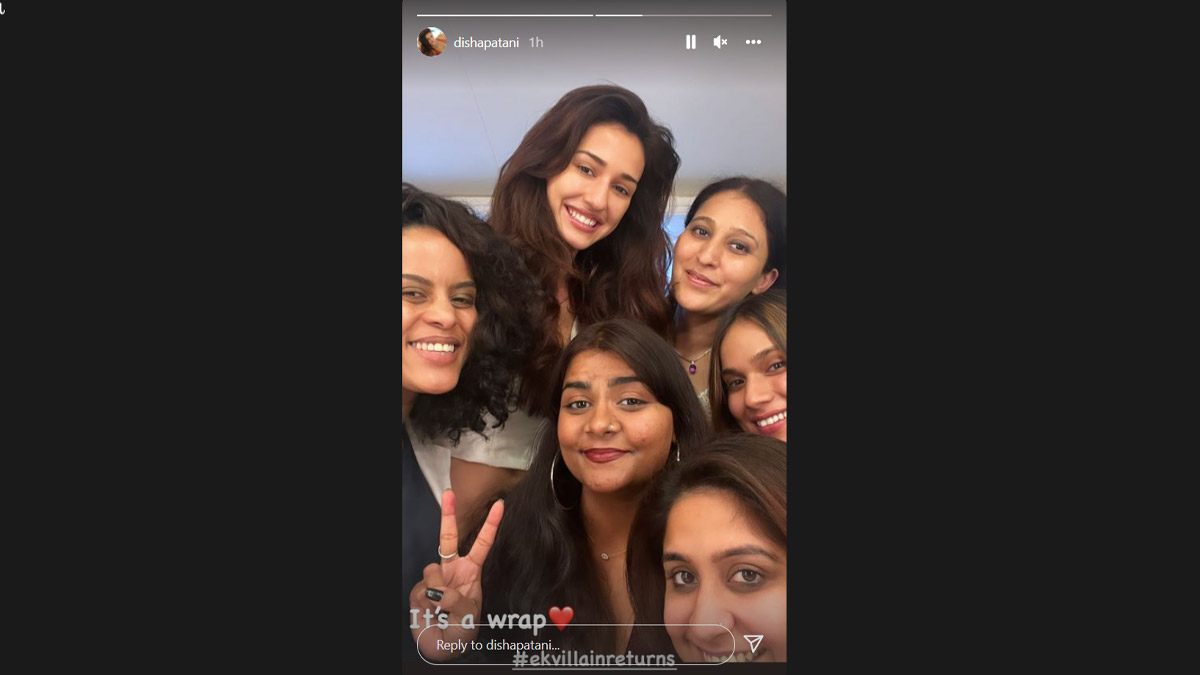 (The above story first appeared on LatestLY on Feb 20, 2022 06:44 PM IST. For more news and updates on politics, world, sports, entertainment and lifestyle, log on to our website latestly.com).