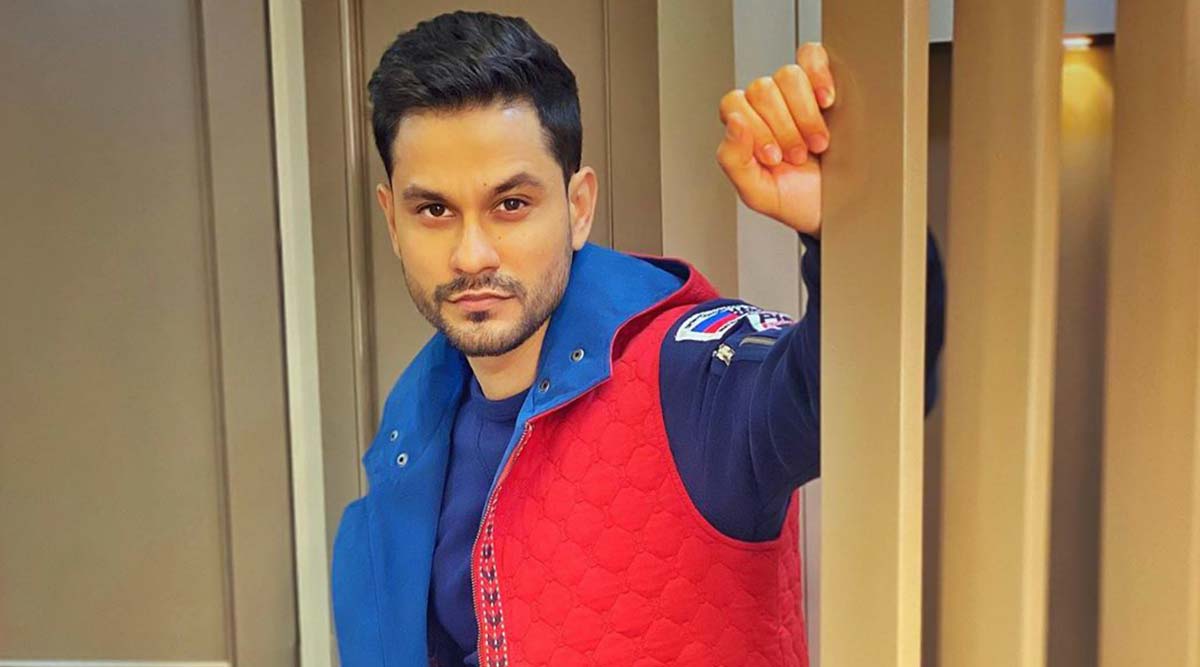 Actor Kunal Kemmu says the sequel to his 2013 zom-com hit Go Goa Gone has been going through logistical issues and hence the project couldn't take off over the past few years. Asked when shooting for the film would possibly begin, Kunal replied: "It's my question, too, because I have also read the announcement. Other than that, I don't have any knowledge. They (makers of the film) announced 'Go Goa Gone 2' twice in the last three years (laughs). Saif Ali Khan CONFIRMS Being a Part of Vikram Vedha Remake, Lafdebaaz; Unsure About Go Goa Gone 2!

There are logistical issues. Till the time we don't start shooting for the film, I will not believe it, because in the past two years I have been excited about that film on different levels and it's very close to my heart. Kunal was interacting with the media while promoting his upcoming film Malang in Mumbai. Incidentally, he had written the dialogues for Go Goa Gone, which featured Kunal with his brother-in-law Saif Ali Khan, Vir Das and Anand Tiwari. Confirmed! Dinesh Vijan’s Go Goa Gone 2 to Release in March 2020.

The film followed three men whose Goa holiday turns into a zombie nightmare. The film was directed by Raj Nidimoru and Krishna DK. According to the makers, the sequel will take off from the point where the original ended. All the actors are expected to reprise their characters.