As Karan Johar revealed that Dharma Productions along with Fox Star Studios have acquired the rights to Hridayam, we take a look at five Bollywood actors who can play the lead in Hindi remake of the hit Malayalam flick. 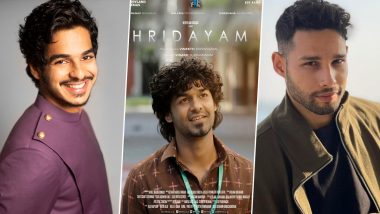 With remakes as the new trend in Bollywood, seems like filmmakers cannot get enough it. As of today, it was Karan Johar's Dharma Entertainment and Fox Star Studios who bagged the rights of Malayalam movie Hridayam. KJo took to social media and announced the good news. He seemed super excited over buying the rights of the film for three languages namely Hindi, Tamil and Telugu. Talking about the original, Hridayam starring Mohanlal's son Pranav is basically a coming-of-age romantic-drama which has been critical and commercial success. Hridayam Remake: Karan Johar to Adapt Pranav Mohanlal's Malayalam Movie in Hindi, Telugu and Tamil.

Now, with Johar announcing the Hindi remake of the very popular Malayalam film. We are curious who he will cast in it? But before KJo brainstorms, here are our five Bollywood actors, who we think should be cast in Hridayam's Hindi remake. So, let's get started.

Considering the Malayalam film, Hridayam showcases the lead in his 20s something, we think Ishaan fits the bill perfectly. He's good-looking, can act brilliantly and also can bring the many shades of the central character to life with his art. What say? 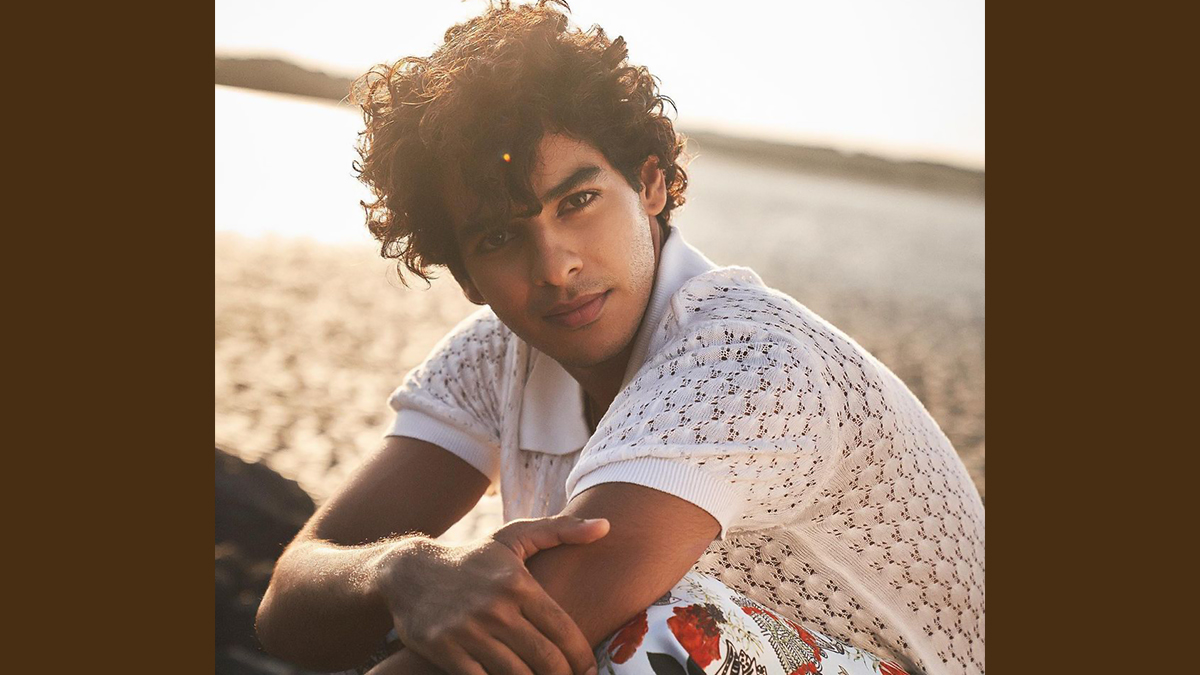 With two successful films under his belt, Siddhant should definitely be on KJo's mind. This young chap has grown and served us pure acting that fans love. And so, casting him as the lead in Hridayam's Hindi remake will be an apt choice. 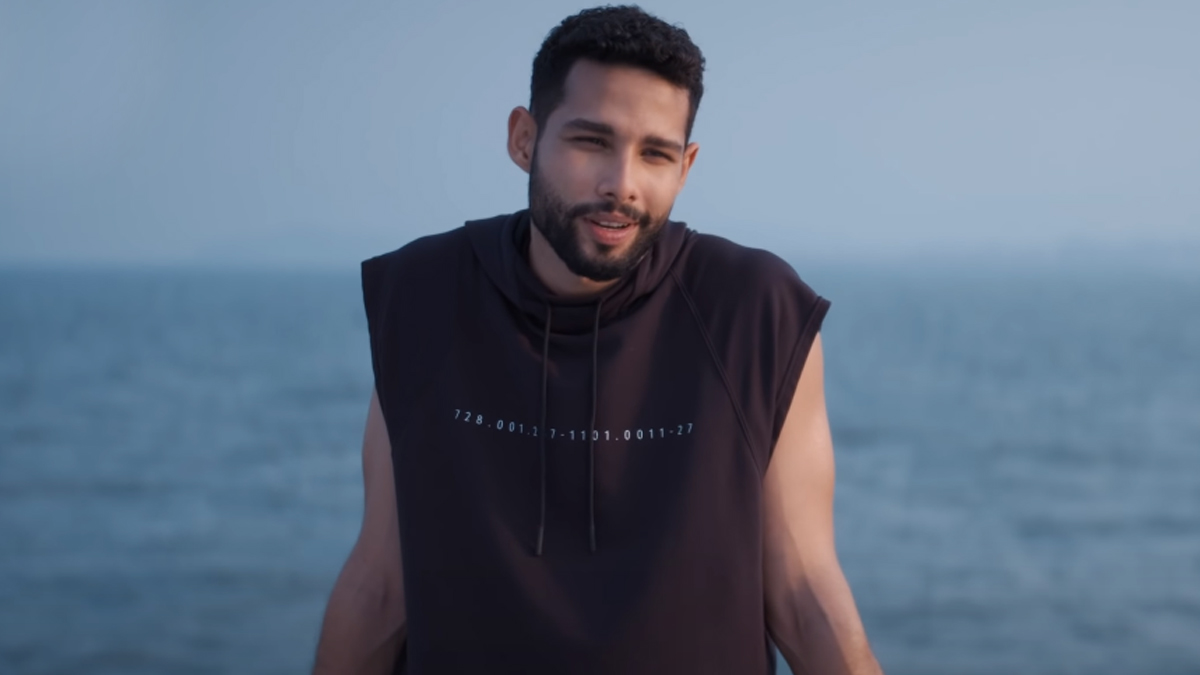 Just one film old? So, is he the right choice to play the male lead in Hridayam? Ofcourse! As this star kid delivered a hit with his debut flick and also looks quite intense which can work in the film's favour. We feel, he can get into the skin of a collegian and then in his early 20s very well. Shaktimaan Movie: Hrithik Roshan, Salman Khan, Ranveer Singh and Others – 5 Bollywood Actors Who Are Apt To Play the Indian Superhero on Big Screen! 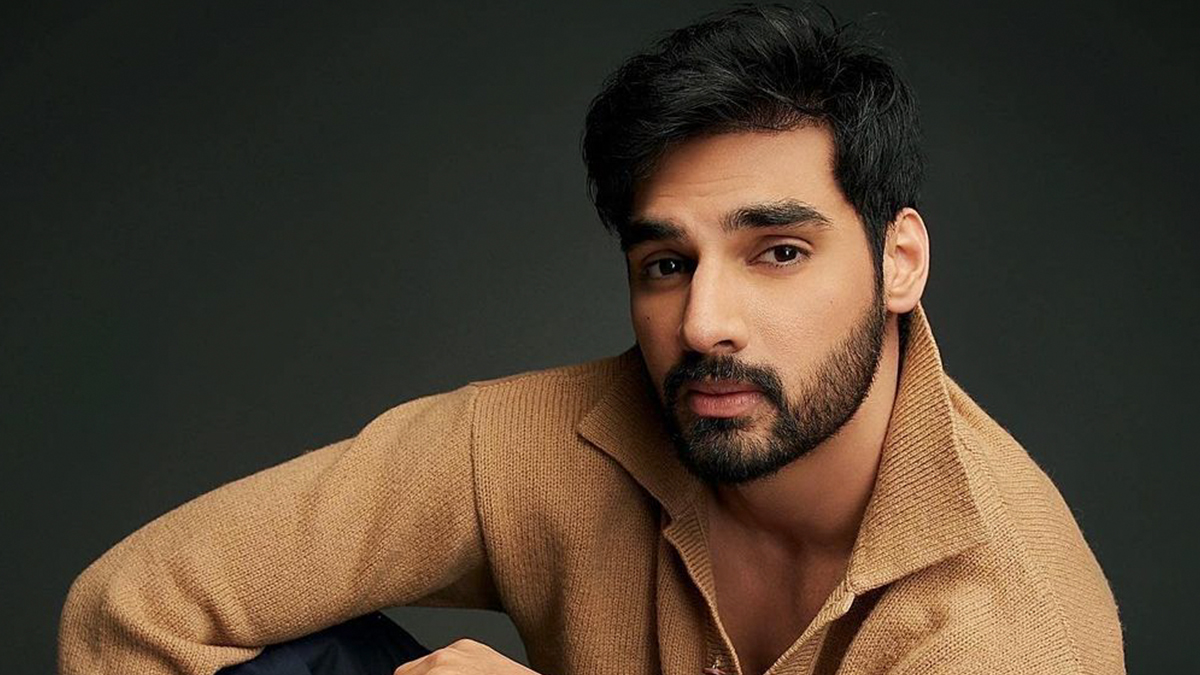 Up next, we have Anil Kapoor's son Harshvardhan who is also a great choice to play the lead in Hridayam's Hindi remake. He's young, a starkid, can play a college guy and talking about acting prowess, then well the answer is Bhavesh Joshi Superhero. 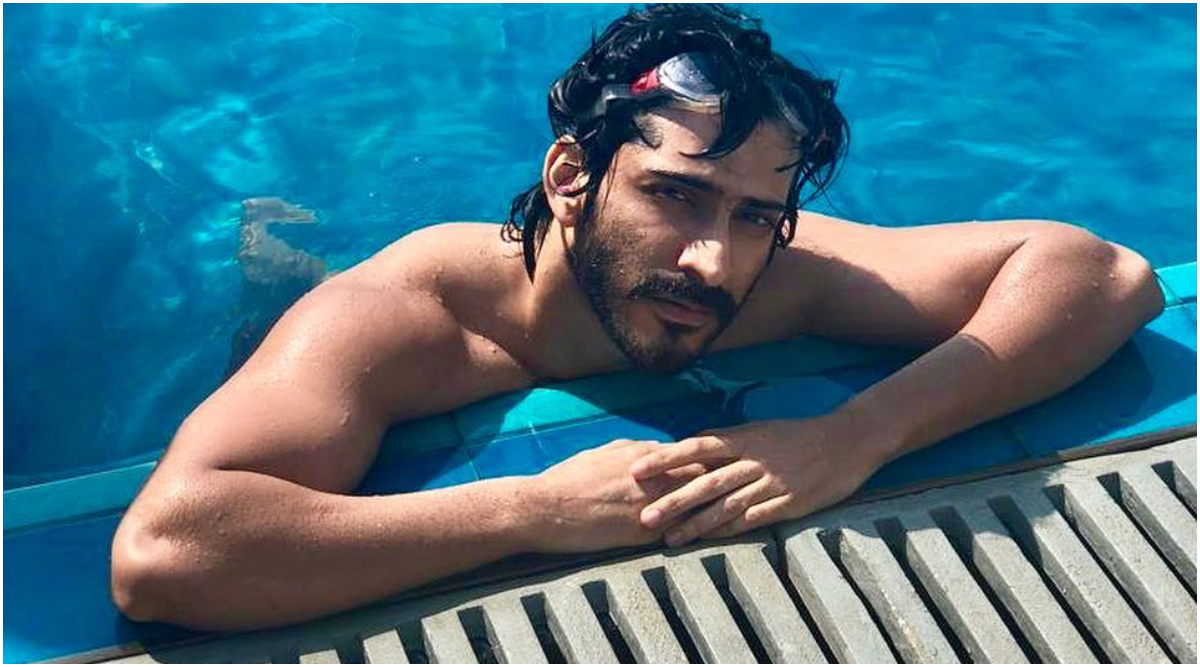 Last but not the least is Meezaan, who seems hardworking and a role in a Dharma film will be a great deal for him. Also, as the story of Hridayam revolves around an emotional lad, and his carefree bachelor days to the many phases of life, Meezaan will be able to do it with ease, we feel. 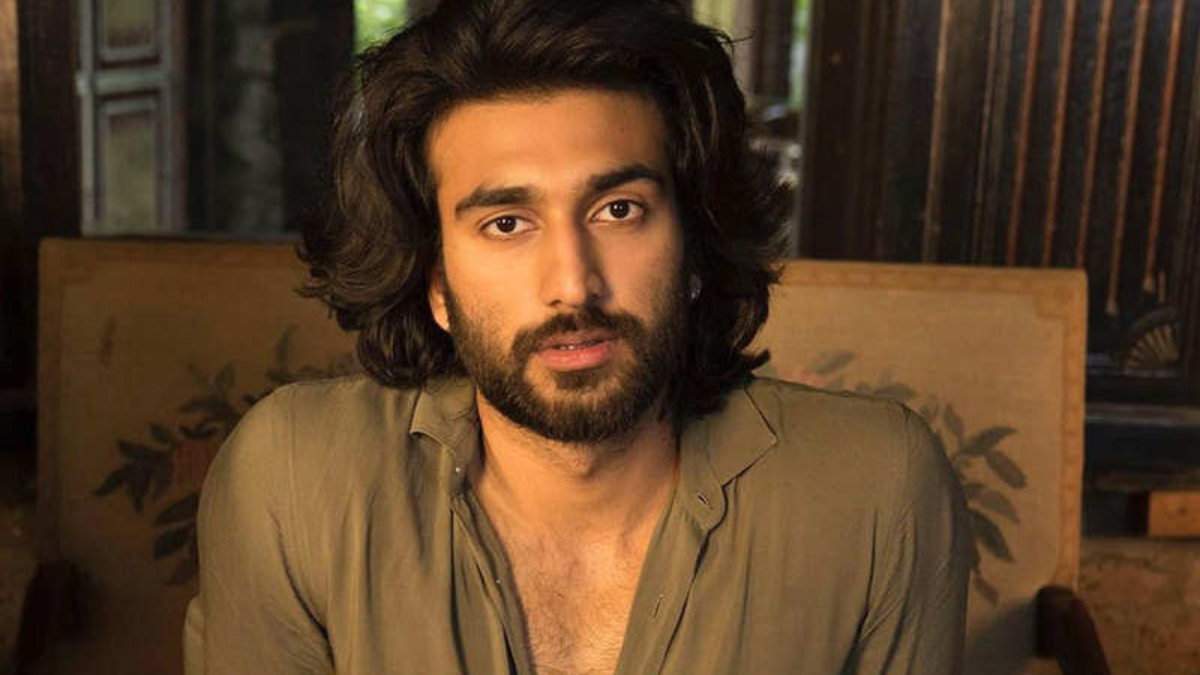 That's it, guys! Tell us which actor from above is your pick for the Malayalam movie's Hindi remake? Drop your comment's below. Stay tuned!

(The above story first appeared on LatestLY on Mar 25, 2022 03:25 PM IST. For more news and updates on politics, world, sports, entertainment and lifestyle, log on to our website latestly.com).