Ghajini 2 on the Cards? Will Aamir Khan Pick This Sequel Before His Dream Project Mahabharata? 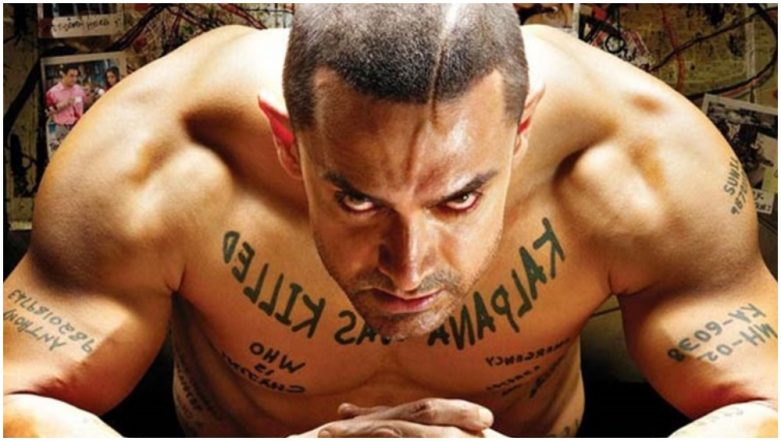 Aamir Khan’s 2008 film Ghajini, which actually became the first official film to make Rs 100 crore (net) at the box-office, is set to have a sequel, according to a report in Deccan Chronicle. The report also suggests that the makers of the film have registered a title at the box office as Ghajini 2 in Hindi as well as in Telugu. However, no official confirmations have been made as of yet. Reportedly, Aamir opted out of Saare Jahan Se Achha as he is currently busy working on the epic project titled Mahabharata, which will be released as a seven-part web series. But recently, the actor was heard admitting that he was working on his diet to be in a particular shape for a new film and had not mentioned the name of the film. So, does that mean, Aamir will pick Ghajini 2 before his dream project Mahabharata. Aamir Khan’s New Year 2019 Resolution Is to Learn from His Mistakes in 2018 and Make His Best Film Yet

Talking about the same, a trade source, in a statement to the online portal, said, "The titles have been registered primarily in Telugu and Hindi. Ghajini is a cult film in the sense that anyone today with a short-term memory loss is often referred to as a ‘Ghajini’. But then it is not clear whether the makers have approached director AR Murugadoss who had directed the film or Aamir Khan to be a part of it. We have to wait for the official announcement." Bankrolled by Allu Aravind of Geetha Arts and Madhu Mantena, Ghajini's Hindi version, starring Aamir in the lead, also featured Asin, Jiah Khan and Pradeep Rawat in the pivotal roles. 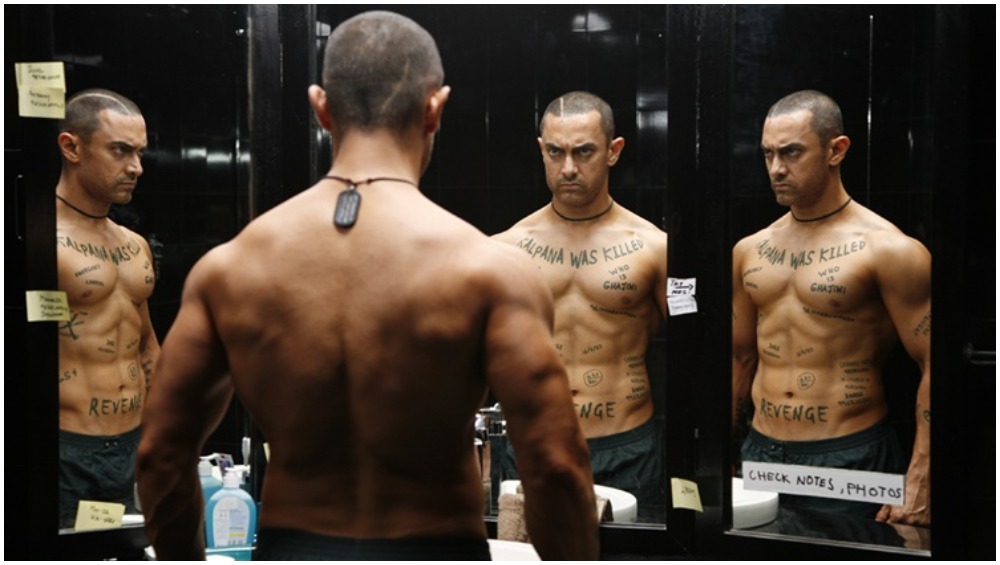 On the professional front, apart from Mahabharata, Aamir Khan, who was last seen in this year’s Thugs of Hindostan, will be soon be seen in the film titled 'Rubaru Roshni', a film produced by him and his wife Kiran Rao under the film production banner of Aamir Khan Films. Helmed by Svati Chakravarty, the film, which will not be a theatrical release, will air (on television) on Star Plus at 11 on the Republic Day (January 26) morning. Watch this space for further updates.