Nawazuddin Siddiqui's Wife Aaliya Alleges the Actor had Multiple Affairs, Says 'His Female Friends Entered The House As Soon As I Stepped Out' 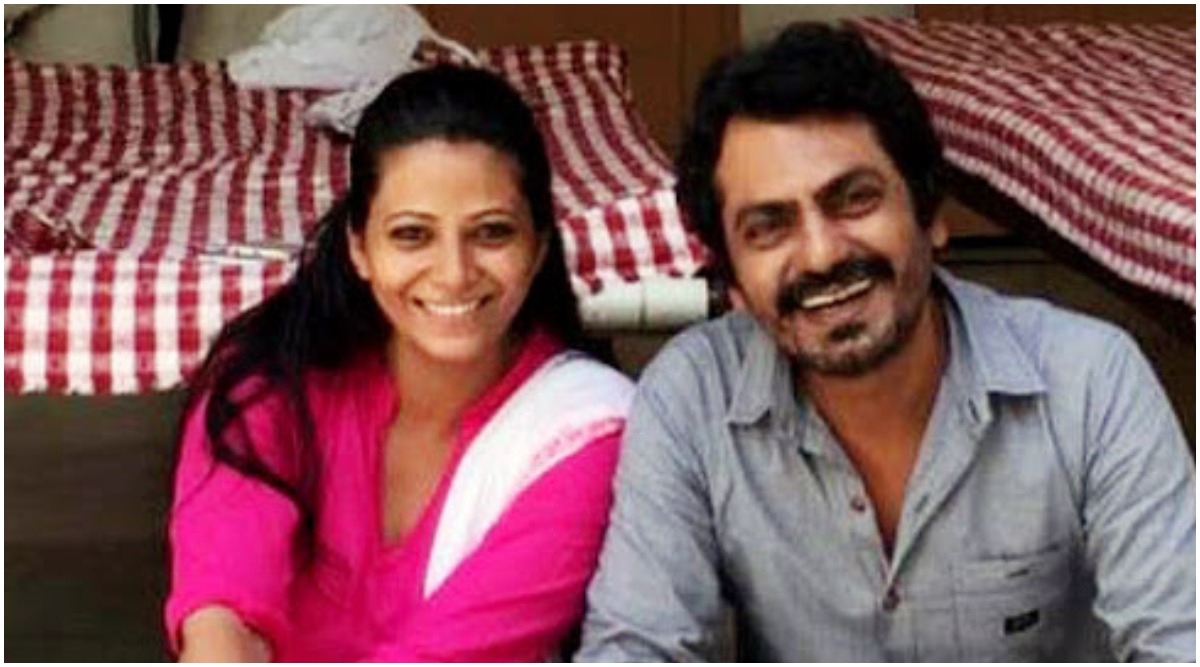 Nawazuddin Siddiqui and Aaliya Siddiqui's legal battle continues as she keeps revealing his alleged misdeeds. After accusing him of being an absentee father and humiliating her in front of his co-star, Aaliya has now come forward to reveal his affair history with other girls. In her recent interaction with SpotboyE, Aaliya has alleged that the Kick actor would often invite his female friends to their apartments while she was away. When asked why she decided to leave him now, she insists this isn't the first time. Apparently, she had left him once but decided to work on their marriage for the sake of their kids. Nawazuddin Siddiqui Fails to Respond to Aaliya Siddiqui's Divorce Notice, Her Lawyers Reveal they Will Take Necessary Action.

While revealing details of why she came back to him and how he didn't change even after that, Aaliya said, "His misbehaviour increased even more. I kept hearing about his affairs, I used to leave the house and his female friends used to come in. I have tolerated him to the level which one can't even think of. And those who are asking, why am I leaving him now, so let me tell them that I had left him before too. If I am leaving him when his career is at the peak and we have two kids together, one can understand that how disturbed I would be to take such a drastic step."

Going ahead, she revealed how she had informed him before sending the divorce notice but he was least bothered about it. "He is not a good person and he has been disrespecting me all these years. I kept quiet for so long because I had some hope. In spite of he putting me down all the time, I was silent as I didn't want my kids to suffer because of us. In fact, before sending him the legal notice, I had called and told him that 'I can't live my life with you because of the way you treat me, so I want a separation' to which he replied, "aao jo karna hai karo." He always had it in his mind that I will never leave him," she added. Nawazuddin Siddiqui’s Wife Aaliya Alleges Physical and Mental Torture by the Actor’s Family, Says ‘His Brother Had Even Hit Me’.

Nawaz is currently at his ancestral village, taking care of his ailing mother. The actor is yet to respond to her divorce notice and after waiting for a stipulated amount of time, her lawyers are now deciding to take the necessary legal action.