Nawazuddin Siddiqui’s Wife Aaliya Alleges Physical and Mental Torture by the Actor’s Family, Says ‘His Brother Had Even Hit Me’ 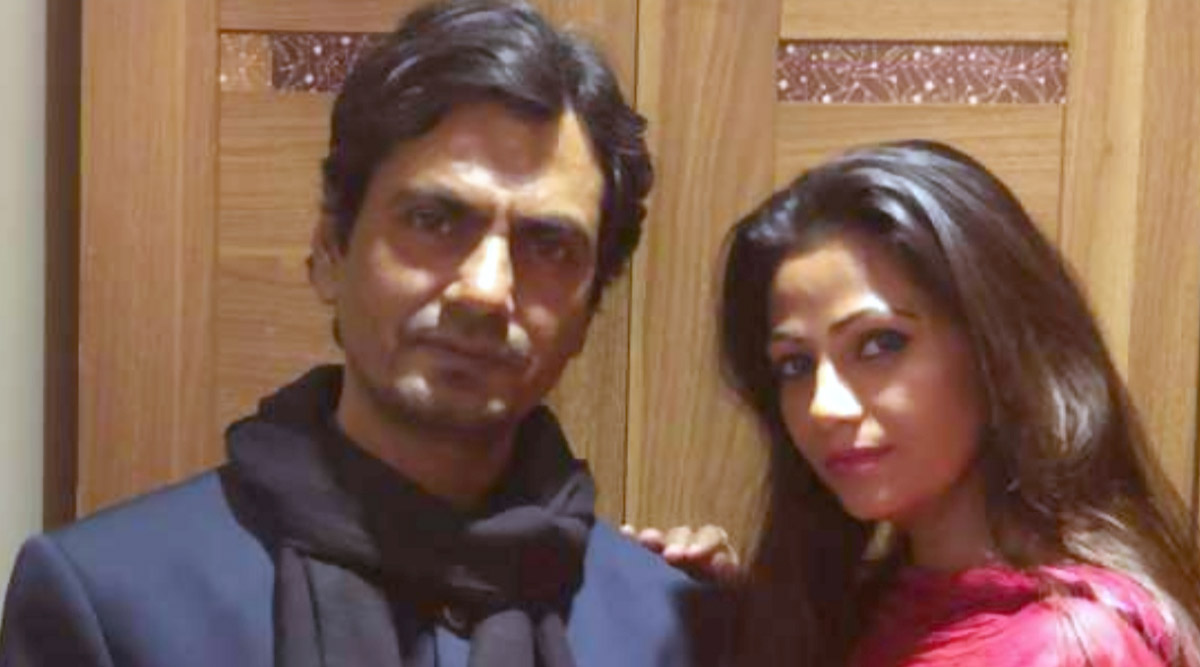 Nawazuddin Siddiqui's wife, Aaliya recently had sent a legal notice to the actor via her lawyers seeking for divorce and maintenance money. This particular news came as a shocker to the actor's fans as Aaliya made some revelations about her troubled marital life. For the unversed, the two have been together for almost 10 years and are also parents to two kids. However, Nawaz's wife in her interviews confessed that this is not a sudden decision of hers as she has been facing problems from quite a long time. Now, in one of her latest interviews, Aaliya has alleged Nawaz's family of physically and mentally torturing her. Nawazuddin Siddiqui's Wife Sends Him Legal Notice for Divorce, Actor Yet To Respond.

In a talk with BollywoodLife, Aaliya opened a can of worms and expressed how Nawaz's brother used to hit her. "He (Nawaz) had never raised his hands on me, but the shouting and arguments had become unbearable. You could say though that only that was left. Yes, but his family has mentally and physically tortured me a lot. His brother had even hit me," she said.

"His mother and brothers and sisters-in-law used to stay with us only in Mumbai. So, I've been bearing a lot for too many years. His first wife had also left him for this reason alone. It's a pattern," she added. Nawazuddin Siddiqui's Mother Suffers Anxiety Attack Twice After His Younger Sister's Demise (Read Tweet).

Ahead in the same interview, Aaliya also said how her divorce is the fifth one in the actor's family and in this fight she is been supported by his sister. She said, "There are already seven cases registered by the wives of their house against them, and four divorces have taken place. This is the fifth one. It's a pattern in his family. You conceal a lot to avoid embarrassment before others, but how much can you take in love. My sister is supporting me as my father and mother are no more, and my brother had passed away last December." Stay tuned!