Nepotism Be Damned! Aamir Khan to Alia Bhatt, These Bollywood Stars Have 'Earned' The Limelight They Rightfully Deserved! 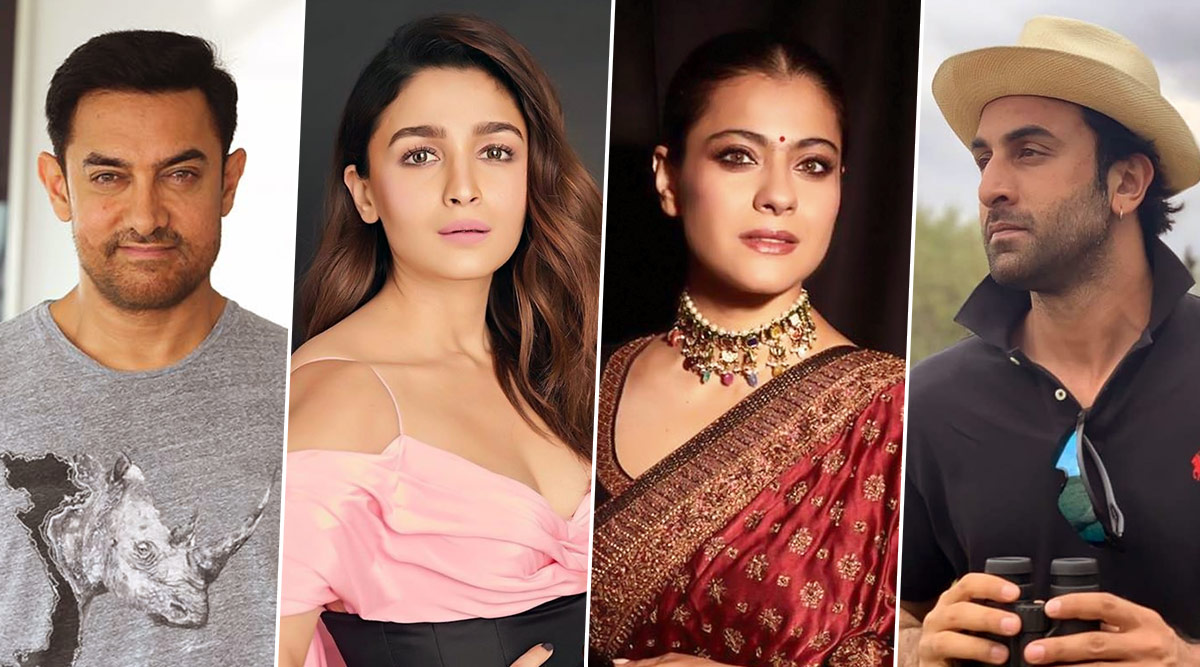 Much has been said about nepotism. So much so that even  a common Joe in the street starts screaming the controversial word at the sight of a star kid putting his foot in the door! While there are stars who could not replicate the same success their influential parents enjoyed, some star kids made their 'famous' parents even more popular by earning stardom they truly deserved. So we  decided to visit the other side of the spectrum (and of the debate) when it comes to the dreadful N-term.

For the sake of an argument we googled the word. And the search engine threw this explanation at us. "Nepotism is the practice among those with power or influence of favouring relatives or friends, especially by giving them jobs." But it is a common practice (and perhaps common a sense as well, that (un)fortunately prevails ) that a doctor paves a path for his children  to become doctors. So, even an artist can help his child in ensuring that he/she has the necessary tools and the right people around to get the much-needed guidance (read: meaty projects).

After all, one needs to have the necessary talent, determination and the much- needed stroke of luck to shine. Yes, it is true that the star kids do get chances, thanks to the influence of their powerful parents, but in the end the audiences have to like the individual they see on the big screen! Here are those stars who made a mark with their dedication to the craft, with their exceptional talent and with their unrelenting work to prove that they deserved the fame as well as the fortune that came their way (with or without the help of the privileged background they hail from) 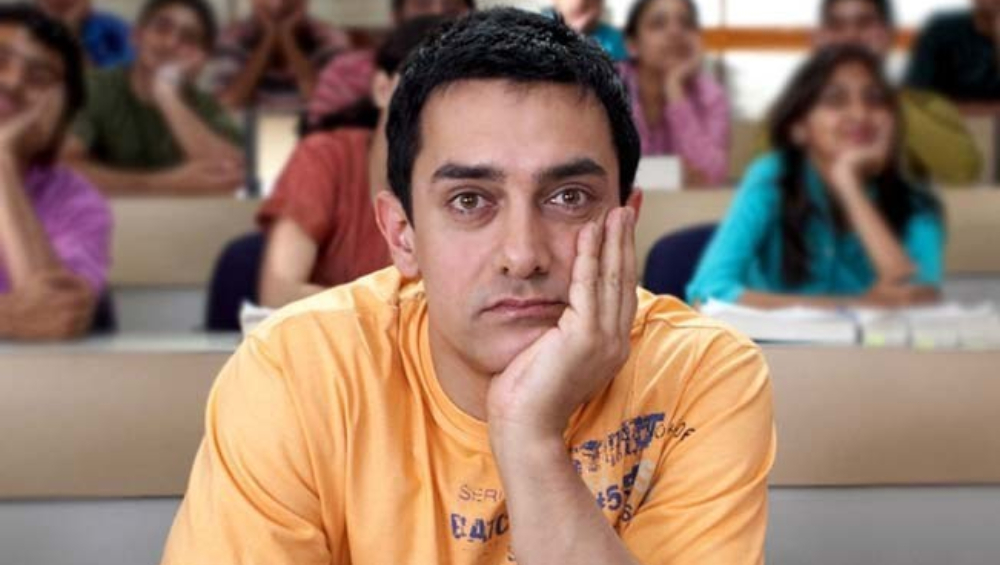 Aamir Khan:  His father was a film producer and his uncle was also a film-maker. As a child artist, Aamir appeared in the film Yaadon Ki Baaraat (1973). But it is impossible to deny Aamir's incredible acting talent, his ability to take risks and his diligence in re-shifting gears to keep evolving. These rare qualities make him the megastar with a difference. Had Mr Perfectionist not been around, we wouldn't have witnessed some path-breaking commercial films that needed the conviction and the talent extraordinaire that only this Shorty Khan could bring on the table! 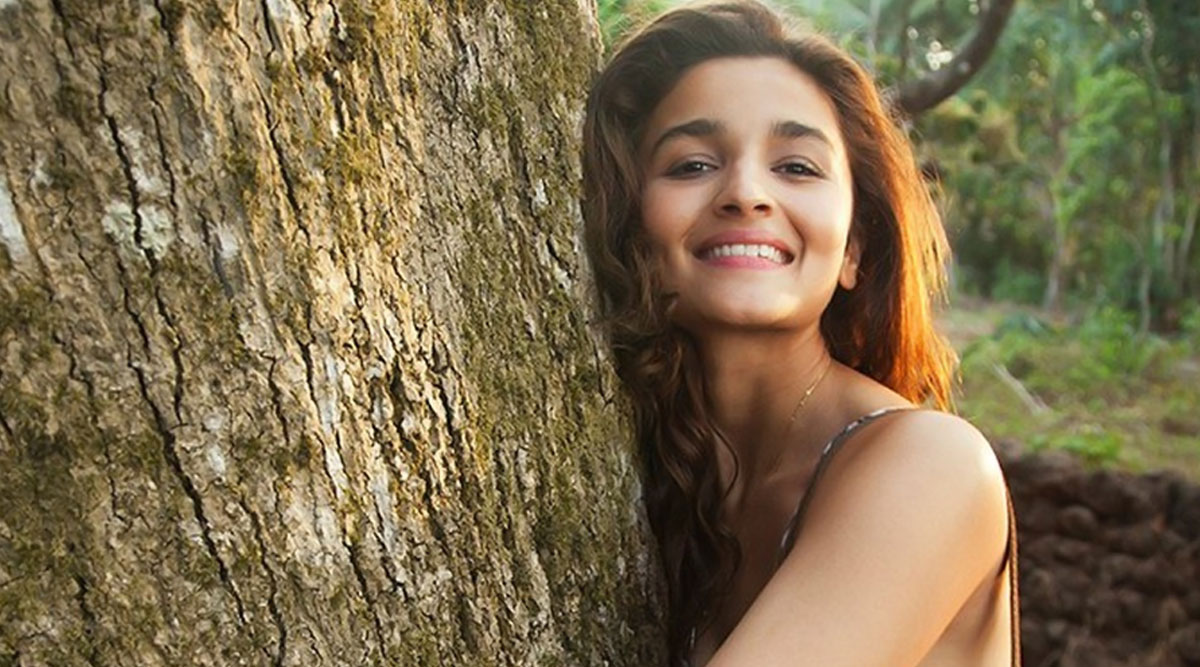 Alia Bhatt: Her last name might have helped her bag an audition opportunity for her first film with none other than Karan Johar, but what Aiia has shown in terms of the range she has as an artist and the choices she has made couldn't have come just by being from a certain family. Her ability to transform into the character she portrays is unmatched. After watching her effortless performances one could easily admit this: Thank god, nepotism exists because we could not have afforded to miss out on the gem of an actor that Alia is! 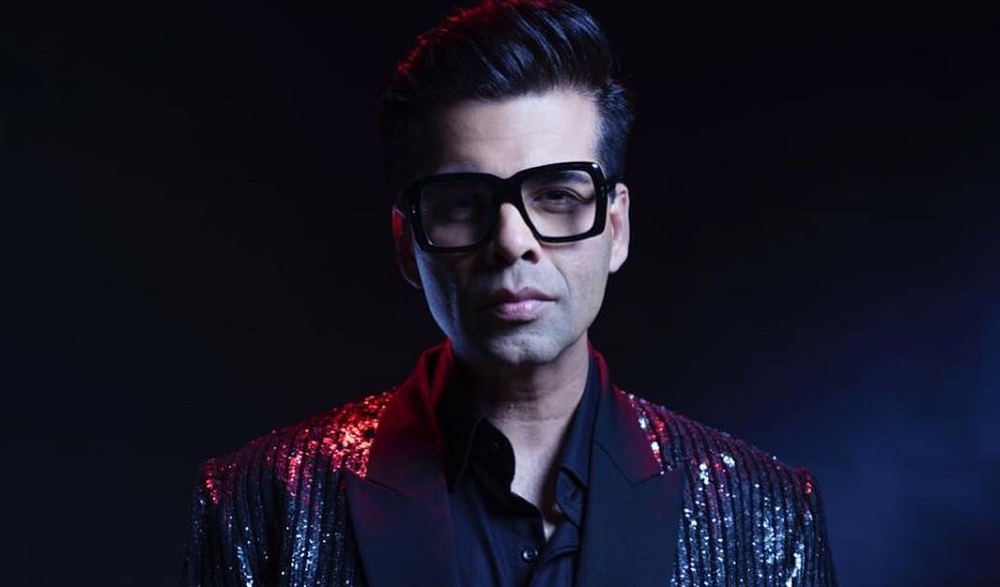 Karan Johar: His producer director-father might have been a popular name in the industry, but it was Kaarn, in our honest opinion, who made papa Yash Johar proud and dare we say... more famous. A flamboyant filmmaker/ film producer, a terrific coffee show host, a fashionista with an opinion on everything latest and a reality show judge, KJO wears many hats and you can't blame nepotism for that! 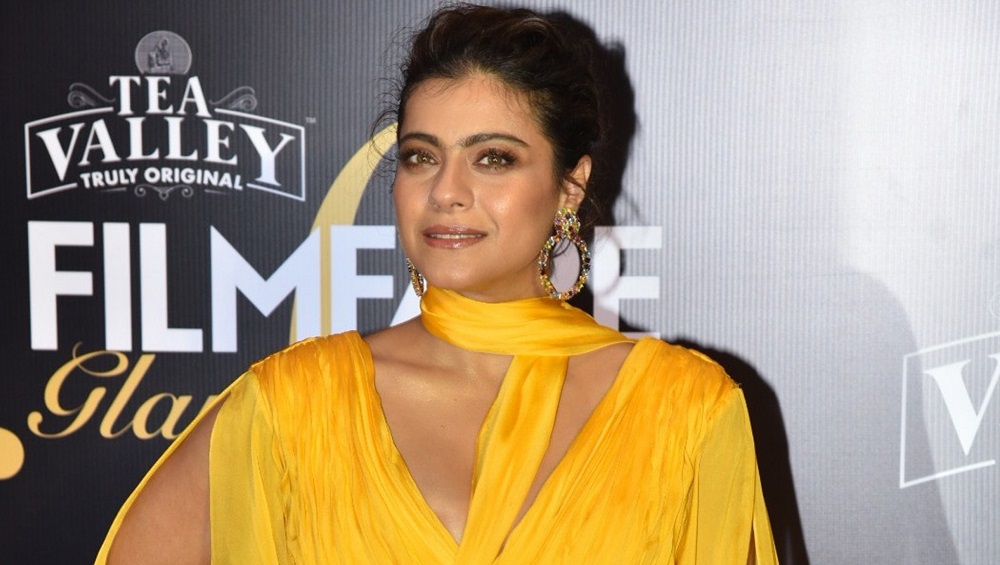 Kajol: For someone who came from an  illustrious film family as her, Kajol never wanted to become an actor in the first place.  And yet,the ease with she performs, the childlike vibes she exudes and her sparkling on screen brilliance makes Kajol the star she is. In fact, when you watch her light up the silver screen you don't necessarily remember that she is superstar's Tanuja's daughter, Nutan's niece and Shobhna Samarath's granddaughter. 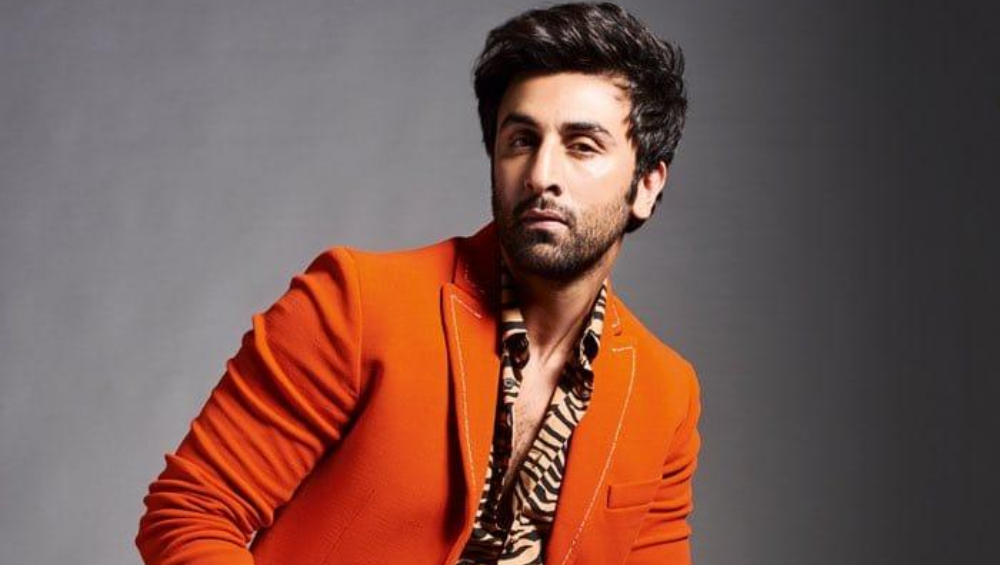 Ranbir Kapoor: Easily the best Kapoor from the 'first film family' of Bollywood, Ranbir Kapoor is arguably the best actor of our generation. He understands the pulse of the character he plays and projects personas with an exceptional ease. Surely, acting does coarse through his starry veins, but it surely aint nepotism that has managed to draw those fabulous films and equally laudable performances that Kapoor scion has dished out! 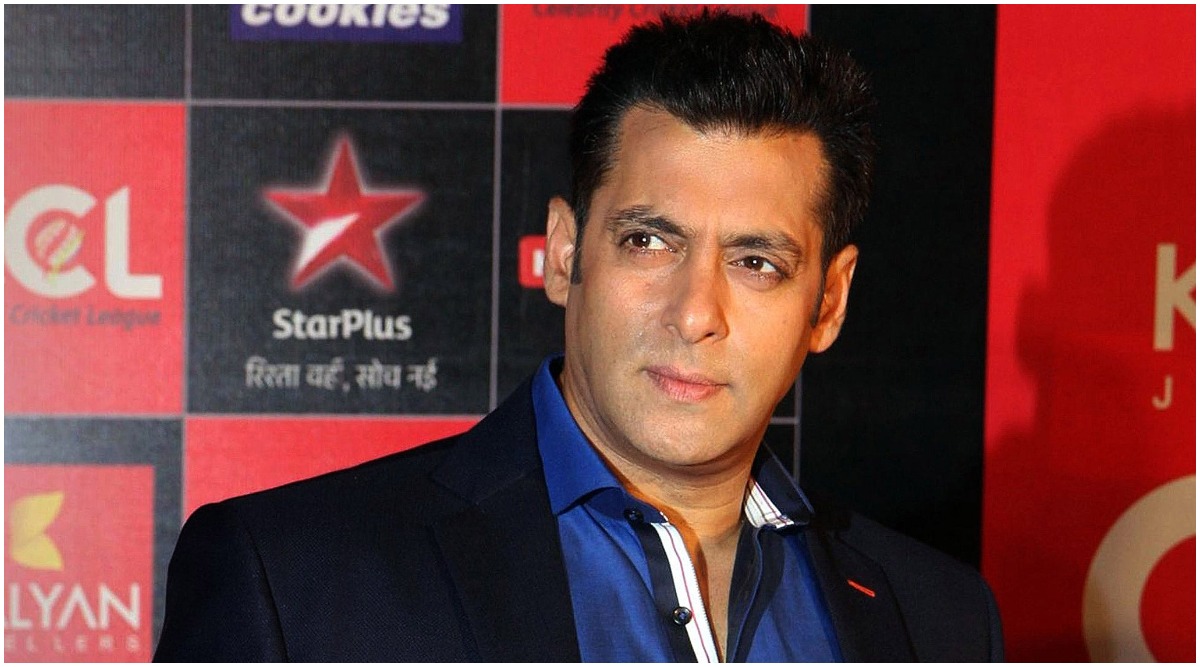 Salman Khan: Celebrated writer Salim Khan is introduced as Salman Khan's father-- and not the other way around-- is enough to prove the credentials and the charisma of the Dabangg megastar. The mania and the hysteria he  generates rest safely on his own starry shoulders alone! 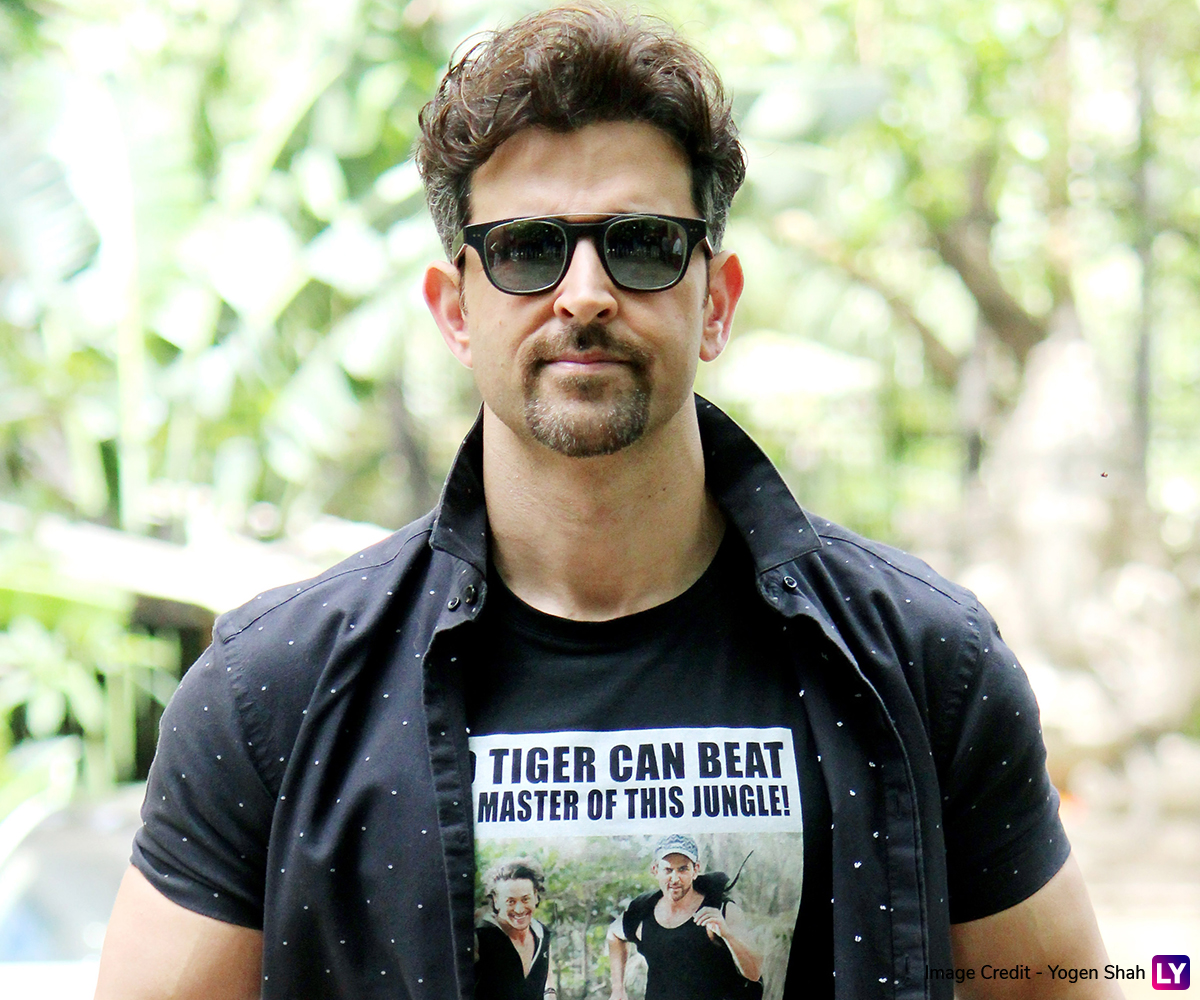 Hrithik Roshan: Nepotism can not give a birth to the Greek God! Period! The Roshan lad's impossible-to-match dance moves, his acting prowess and his supreme screen presence makes Hrithik a deity who deserves his rightful place on the silver screen as well as in the hearts of his fans! 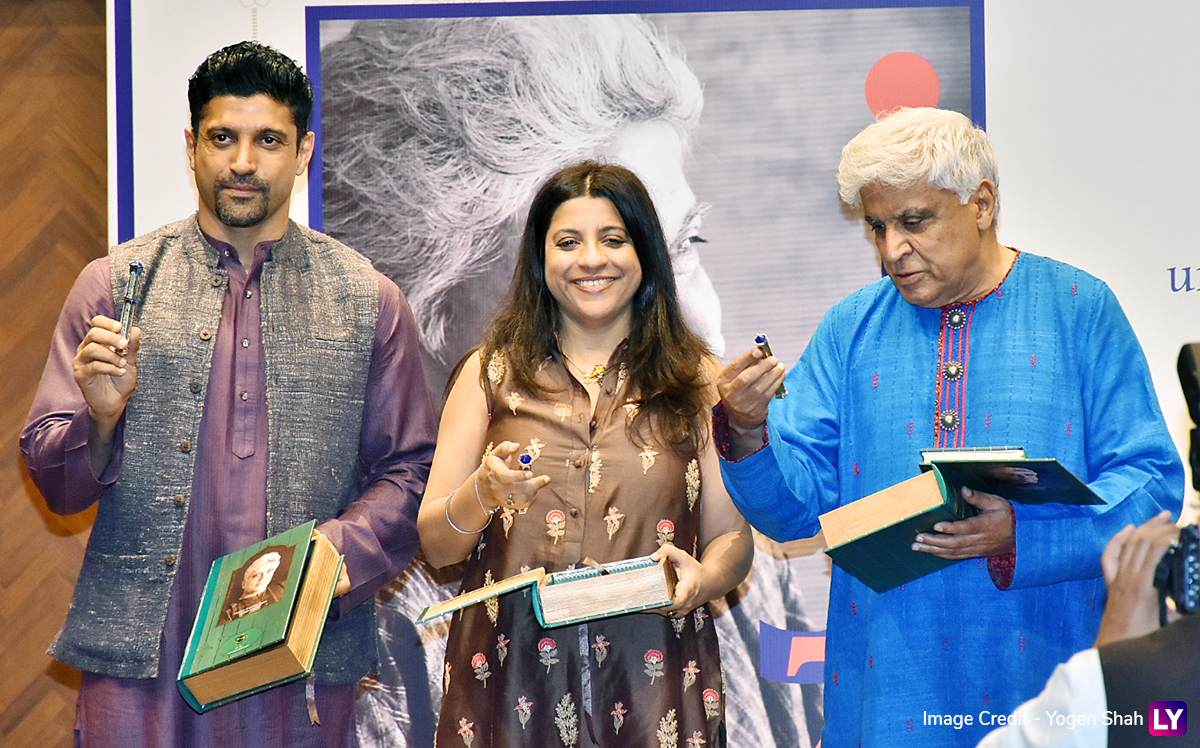 Farhan and Zoya Akhtar: While writer/poet Javed Akhar's son has proved his bandwidth of exceptional talents both as an actor and director (Farhan is also an unconventional singer, a reality show host and an astute film producer), daughter Zoya Akhtar has redefined the landscape  of storytelling by spearheading the leap forward with her outstanding tales! 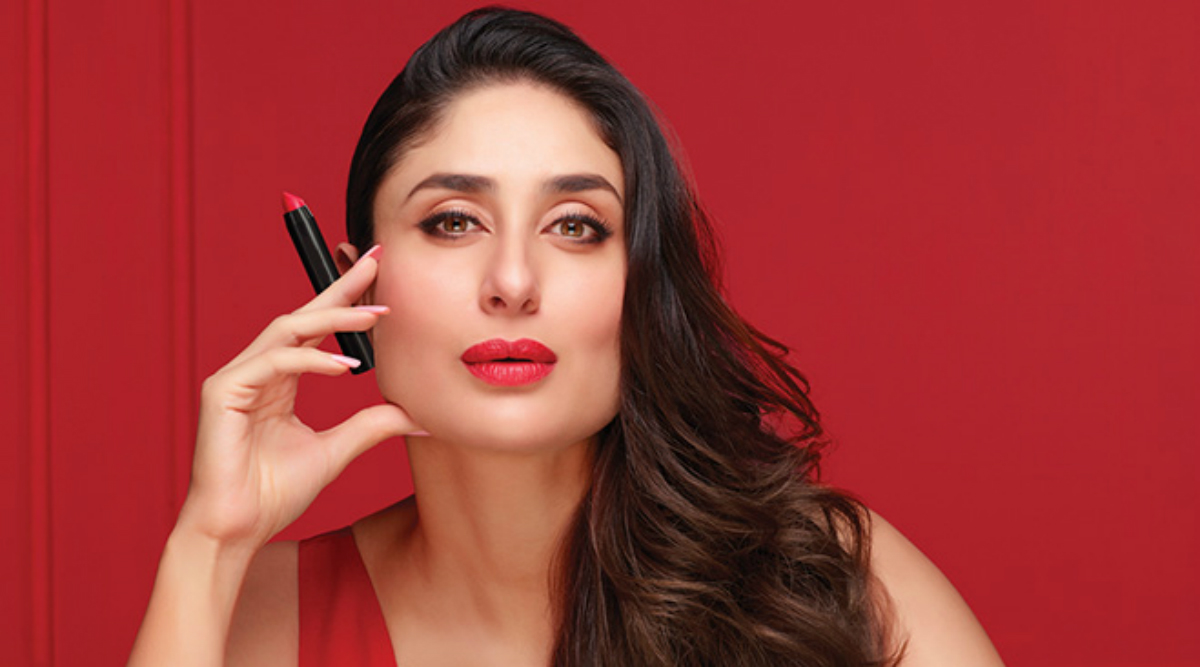 Kareena Kapoor:  Can you even imagine Bollywood without Bebo? Her spunk, her much-celebrated nakhra (call it oomph if you like) and her glam quotient coupled with her definite presence makes Kareena a bankable star. She is what she is because who she really is! A true diva indeed! 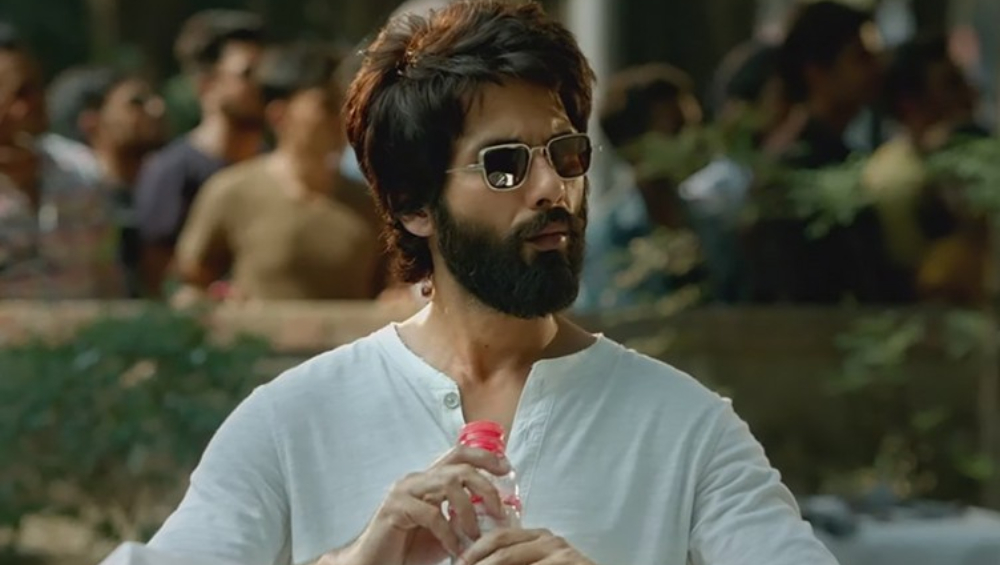 Shahid Kapoor: Sasha's father Pankaj Kapoor (one of the finest actors) was never a star and never did he command a remuneration of an A list celebrity. His mother too was not a big star either and yet Shahid arrived on B-town marquee with his divine dancing abilities, his unmissable charm and his commendable acting chops!