Radhe, directed by Prabhu Deva, also stars Disha Patani, Randeep Hooda and Jackie Shroff. Currently, it is one of the lowest-rated Hindi films on IMDB, some for its own merit and some just to troll the movie. In this feature, let's look at seven films of Salman Khan, where he played the lead, that are rated the lowest on IMDB. 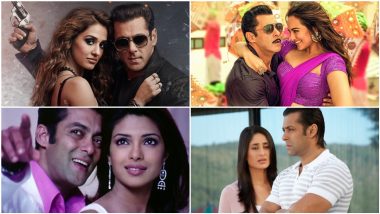 Radhe: Your Most Wanted Bhai, released during Eid 2021 in select theatres and ZeePlex, has opened to highly critical reviews. Many are calling it the worst film Salman Khan has starred in, and that's really saying something, considering his last two movies as the lead were Race 3 and Dabangg 3. The movie has been lambasted for its over-hero-worship, silly lines, ridiculous action scenes, subpar performances, and Salman and Disha patani's awkward pairing. Radhe Movie Review: Salman Khan and Disha Patani’s Tone-Deaf Remake of The Outlaws Is Terribly Dated!

Radhe, directed by Prabhu Deva, also stars Randeep Hooda and Jackie Shroff. Currently, it is one of the lowest-rated Hindi films on IMDB, some for its own merit and some just to troll the movie. In this feature, let's look at seven films of Salman Khan, where he played the lead, that are rated the lowest on IMDb. Ranked, in descending order of the user rating... 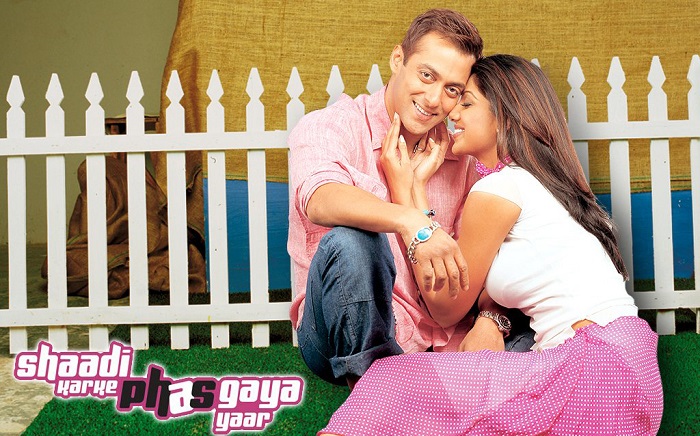 This romantic drama, featuring Salman Khan and Shilpa Shetty, has them play a young couple who sees the seven-year-itch arrive in their marriage so soon. The film saw multiple delays during its release, and when it came out, the viewers found it dated.

The movie that marked the end of a successful collaboration between Salman and director Kabir Khan. Salman was totally miscast here as a man with the mind of a child in this remake of the 2015 American film Little Boy. Even Shah Rukh Khan's much-hyped cameo couldn't do much to salvage this boring drama. 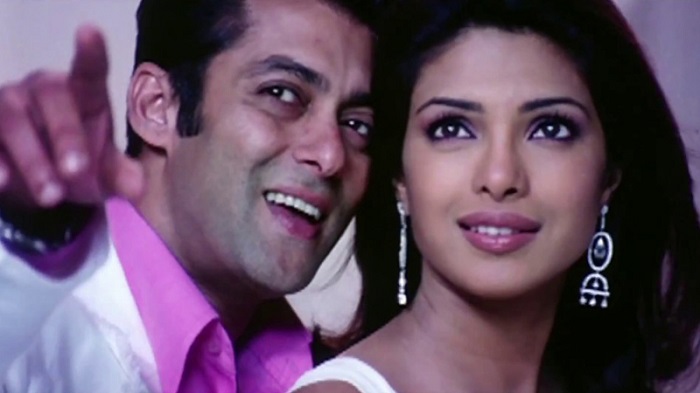 In this frustrating remake of Jim Carrey's Bruce Almighty that no one asked for, Salman Khan plays an unsuccessful TV anchor whose life takes a turn when he gets God-like powers. The movie was slammed for not just being a patchy remake of a fan-favourite hit, but also for its lack of good laughs. The movie also starred Amitabh Bachchan, Priyanka Chopra and Sohail Khan. 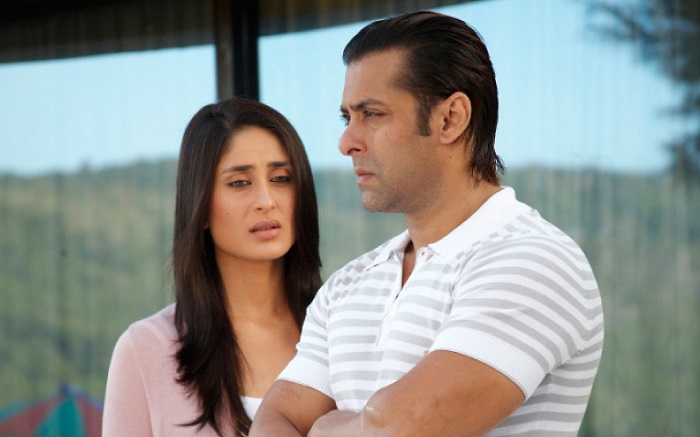 Say what you want, Salman loves to care for his family members and friends, and in trying to support their cinematic aspirations, ended up in some very insipid films. This romantic drama is one such film, where Salman gladly took on a more supporting role to his younger brother Sohail, while Kareena Kapoor Khan played the female lead. 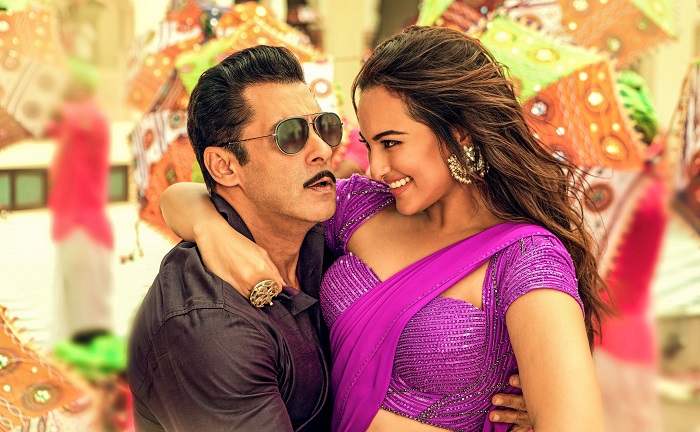 Easily the worst film in the Dabangg franchise, Salman Khan should have really seen the signs when his own brother Arbaaz refused to return to the director's chair, after directing much bearable Dabangg 2. Dabangg 3 Movie Review: Salman Khan Struts His Way Through a Brittle Prequel/Sequel That Isn’t ‘Dabangg’ Enough to Change the Formula.

Before May 13, this Remo D'Souza multi-starrer had the not-so-envious milestone of being the worst rated film of Salman Khan. Now it is faring slightly better at the second position, and we know it deserves that spot for dumping on us cringe like 'Isse Dil nahi... Dell kholke dikhao!' Race 3 Movie Review: Salman Khan-Jacqueline Fernandez's Thriller Is a Disappointing Farce With Anil Kapoor Being The Saving Grace. 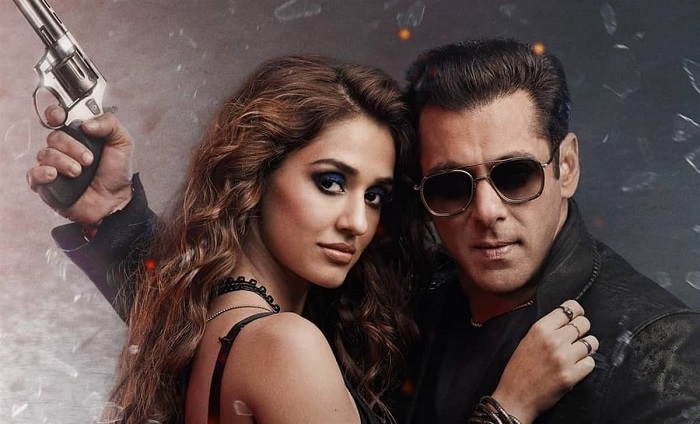 Disha Patani and Salman Khan in Radhe: Your Most Wanted Bhai

In a development that no one is really surprised about, Radhe is now the worst rated Salman Khan movie on IMDB. While the 2009 Wanted - the film's unofficial predecessor - was at least entertaining, this frazzled remake of the Korean film The Outlaws has neither the fun factor of Wanted, nor the grittiness of The Outlaws.

(The above story first appeared on LatestLY on May 17, 2021 02:28 PM IST. For more news and updates on politics, world, sports, entertainment and lifestyle, log on to our website latestly.com).