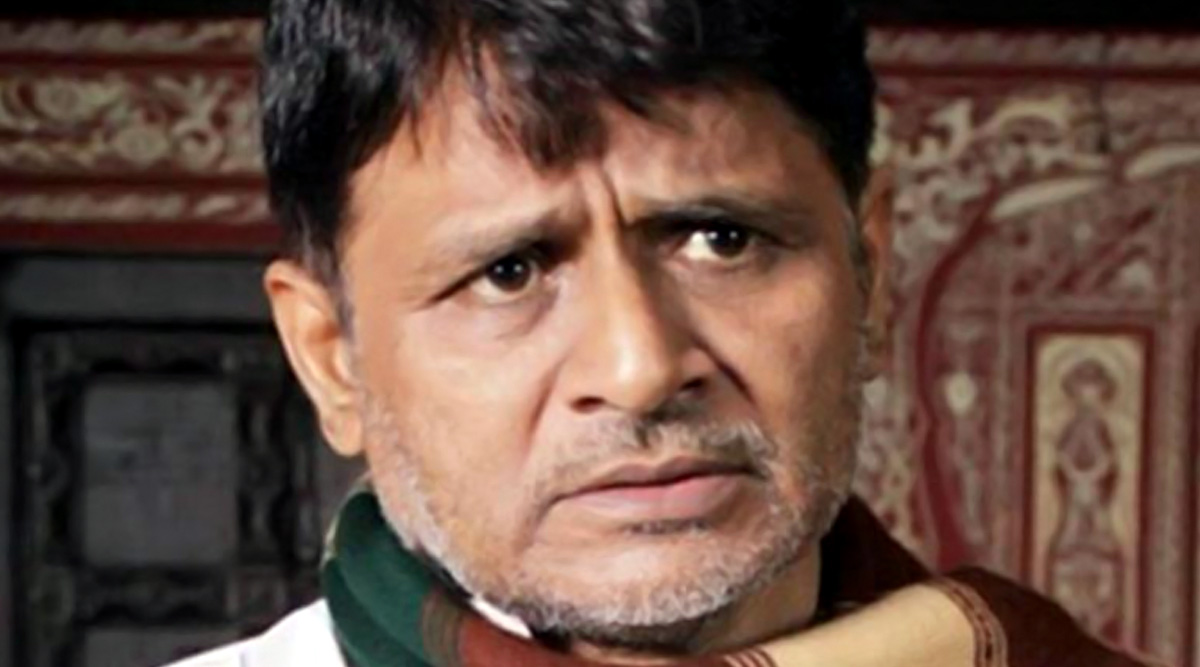 Bollywood actor Raghubir Yadav's ex-wife Poornima had filed for divorce and demanded Rs 10 crore alimony from the former. However, she has now made some shocking and serious allegations on Raghubir. In her recent interview with spotboye.com, she claimed that Raghubir had an affair with actress Nandita Das. She also claimed that he was in a live-in relationship with actor Sanjay Mishra's wife Roshni Achreja. Kaamyaab Trailer: Sanjay Mishra and Deepak Dobriyal Narrate the Exceptional Journey of a Character Artist (Watch Video).

When asked by the portal, Poornima said that Raghubir is currently staying with Mishra's wife, Roshni. She also revealed that their marriage hit trouble waters just in seven years as he started having an affair with Nandita Das. She further reveals that Raghubir and Roshni have a 14-year-old son.

Speaking of bringing up her son single-handedly, she told the portal, "Yes, Raghubir was of no help. My son and I have lived in abject conditions. I started working here and there- as a teacher. My only aim was that my son should complete his education. Can't even tell you meri haalat uske baad kitni kharab thi, financially. But Raghu remained slippery. The Court had directed him to pay 20K per month- but that wasn't enough." She further said that Raghubir owes her Rs 40,000 per month but he does not give her money on time.

The portal tried to reach the actors mentioned by Poornima but they chose not to respond. It has to be seen how they react to these grave accusations or do they choose to stay mum.