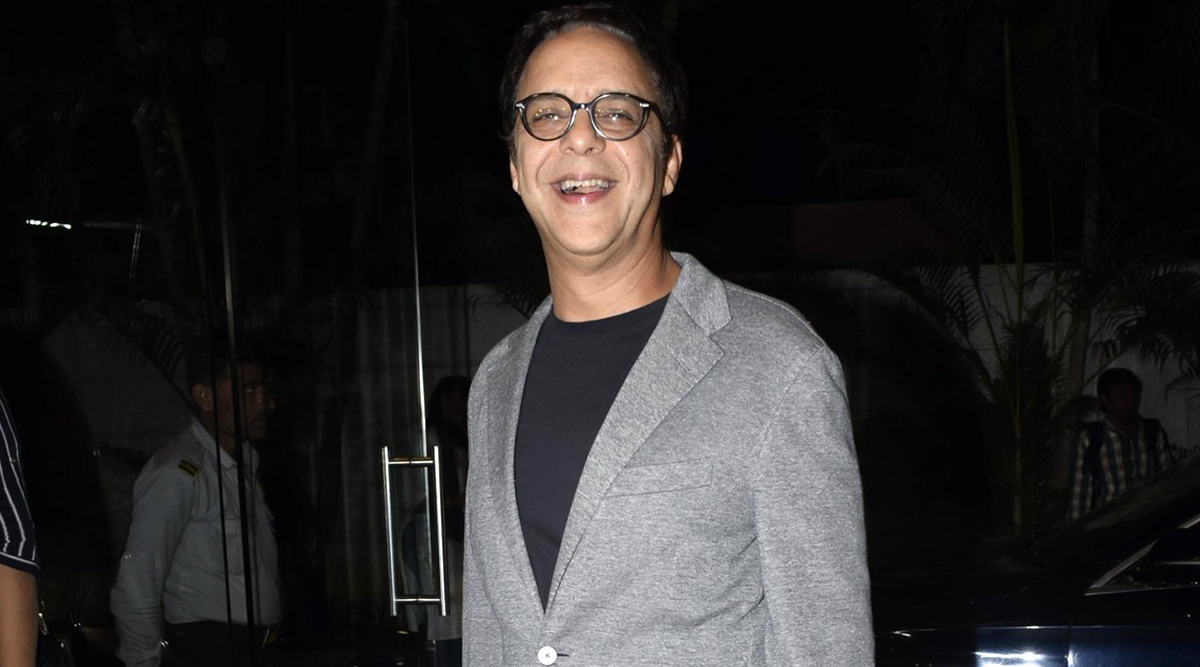 Filmmaker Vidhu Vinod Chopra, who marked the completion of 30 years of his hit crime drama Parinda on Sunday, announced his new directorial project, Shikara. Shikara - A love letter from Kashmir to release on 21st February, 2020. Here’s When Shah Rukh Khan Will Be Announcing His Next Project (Watch Video)

From director Vidhu Vinod Chopra. Presented by Fox Star Hindi," read a post on the official Twitter handle of Vidhu Vinod Chopra Films. The filming for Shikara reportedly began in March 2018 in Kashmir. The movie is being produced by Vidhu Vinod Chopra only. Sanjay Leela Bhansali’s Next after Alia Bhatt’s ‘Gangubai Kathiawadi’ is ‘Baiju Bawra’, Film to Release on Diwali 2021.

Shikara - A love letter from Kashmir to release on 21st February, 2020. From director #VidhuVinodChopra. Presented by @foxstarhindi . Produced by Vinod Chopra Films. #Shikara

This is not the first that Vidhu Vinod Chopra is making a film involving Kashmir as one of the major elements in the theme. He had earlier helmed the action thriller film Mission Kashmir in 2000.