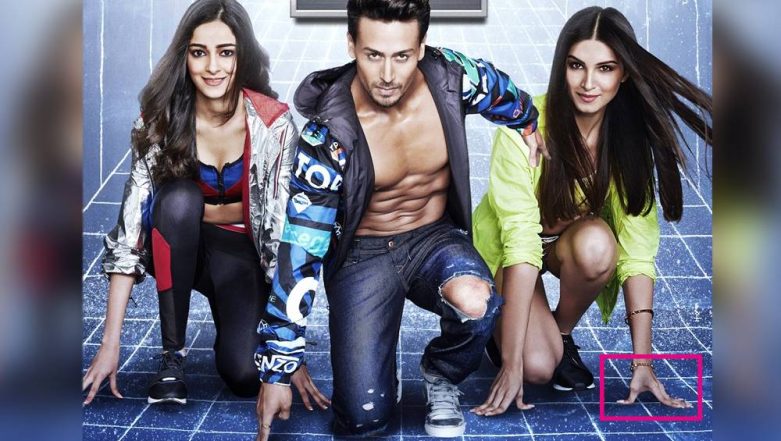 Karan Johar's latest production venture Student of the Year 2 has performed below average at the India box office so far. The film, starring Tiger Shroff in the lead along with newbies Ananya Panday and Tara Sutaria, released last week on May 10 and took a fairly decent opening at the domestic box office. However, the teen romantic drama failed to keep up the figures over the weekend and then yesterday the film's collection dipped even further. Directed by Punit Malhotra, SOTY 2 failed the crucial Monday test and will now have a tough time reaching the Rs 75 crore mark at the BO. Student of the Year 2 Box Office Collection Day 3: Tiger Shroff Starrer Gets Affected by Elections on Sunday, Rakes in Rs 38.83 Crore in the Opening Weekend

Further, Boxofficeindia.com stated, "The collections have dropped more than they should have but it could have been worse as it looked the film would just about get over 4 crore nett in the afternoon. The film has now collected around 43 crore nett in four days and the week should be able to go to 55 crore nett or more. The Monday total ensures it will not cover the ground that it lost on Sunday but it could still end up an average fare depending on how the film goes in the second week." Student of the Year 2 Box Office Collection Day 2: Tiger Shroff and Ananya Panday’s Film Sees Slight Growth, Earns Rs 26.08 Crore

SOTY 2, which is a sequel to the 2012 hit Student of the Year, also features Aditya Seal, Samir Soni and Gul Panag in significant roles. Made on a reported budget of Rs 80 crore, the film is produced is by KJo, Hiroo Johar and Apoorva Mehta.