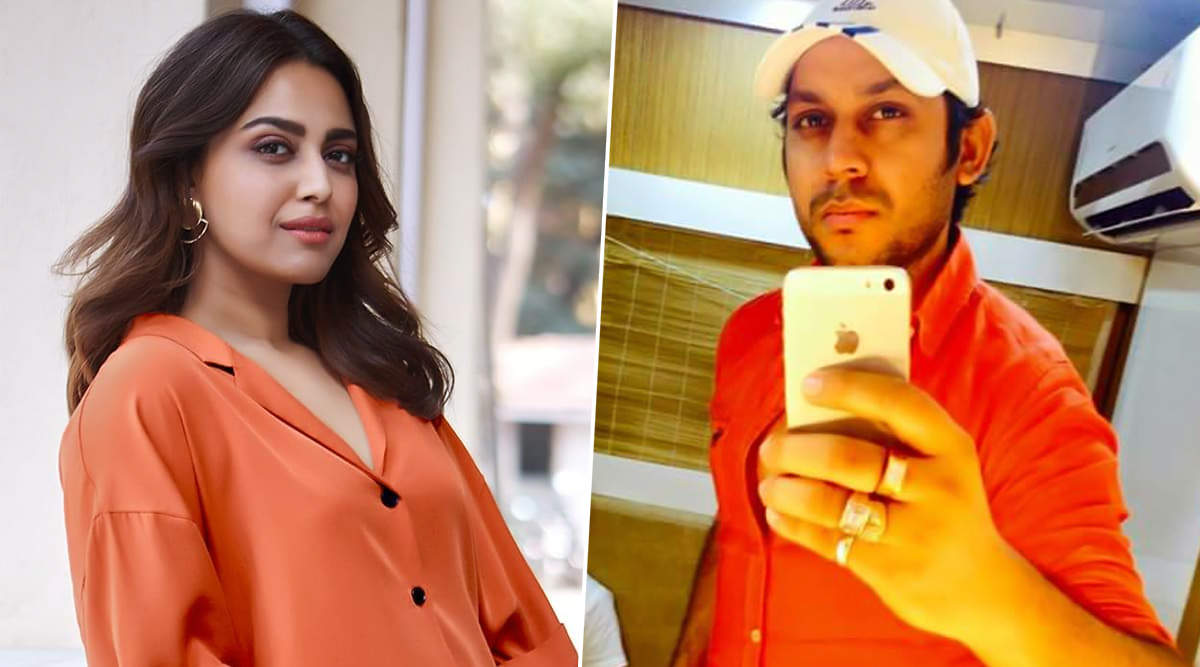 Netizens and Bollywood celebs are right now aghast about the violence at the Jawaharlal Nehru University. A call of help to Delhi police was made by several people in the industry after an armed group of men attacked the students and the teachers in the campus. Bollywood actress Swara Bhasker was one of the industry people who condemned the act severely and even tweeted a video message about the same. She broke down to tears as she urged everyone to gather and demand a halt on mob violence. Amid this, a fresh controversy has erupted. Dream Girl director Raaj Shaandilyaa and Swara got into a social media feud. JNU Violence: Sonam Kapoor Takes a Stand Against ‘The Right-Wing Extreme Ideology’ in Her Instagram Story. 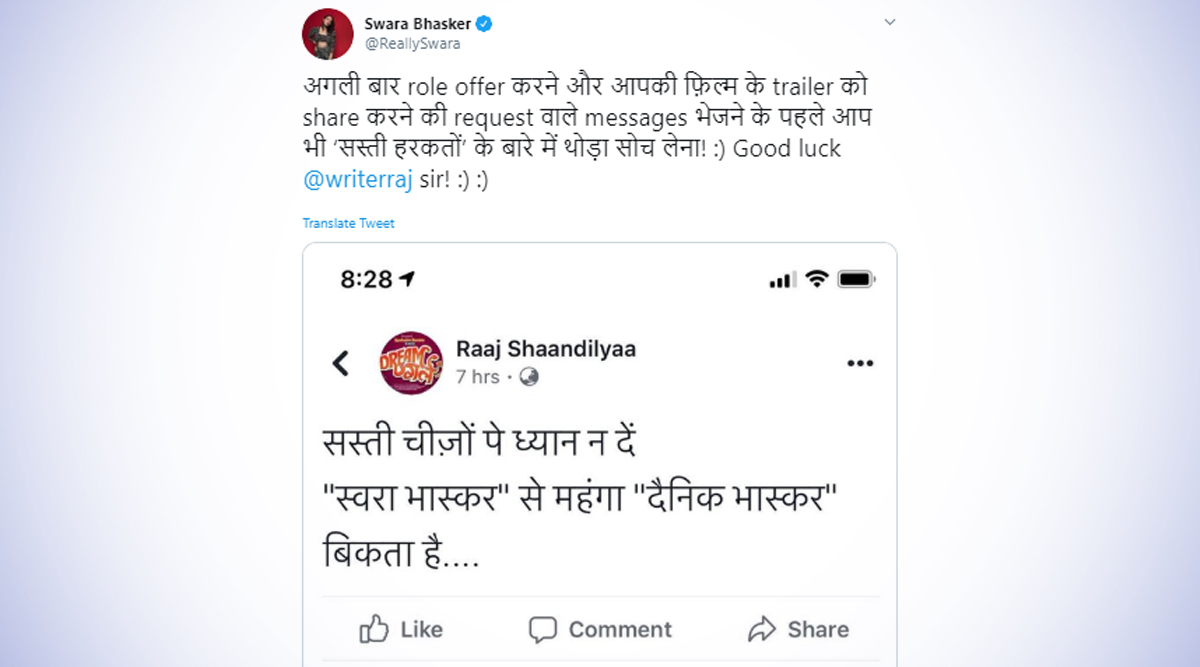 She also recently hit back at filmmaker Ashoke Pandit who termed her as ‘urban naxal’ and accused her of abusing police. She replied saying, “Yes sir! The job of the police is to protect unarmed citizens not protect armed goons. If the police beats unarmed protesters for ‘revenge’ and silently watches goons go on a rampage toh sawaal aur shikaayat toh karengey hi na hum. Pretty basic logic. Hate less, use ur brain more.”