For all the sports lovers out there, you will be amazed as there are 8 upcoming Bollywood sports movies to binge-watch this year. Maidaan, Rashmi Rocket, 83, Jersey, Saina, Toofaan, Toolsidas Junior and more, check it out. 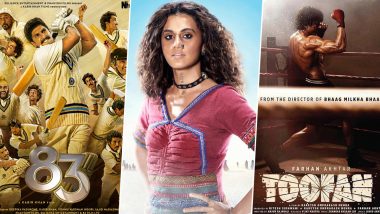 The year 2021 is all set to bring us some refreshing Bollywood sports movies which include biopics on legendary sports figures, and their inspiring life stories. Starting from cricket, racing, chess to badminton, the current year is filled with ah-mazing content. In the list, we have Ajay Devgn's Maidaan, Taapsee Pannu's Rashmi Rocket and Shabaash Mithu, Ranveer Singh's 83 and more. Radhe vs Satyameva Jayate 2 on Eid to Prithviraj vs Jersey on Diwali, Bollywood Biggies Going Head-to-Head in 2021.

For all the sports lovers out there, you will be amazed as there are 8 upcoming Bollywood sports movies namely Maidaan, Rashmi Rocket, 83, Jersey, Saina, Toofaan, Toolsidas Junior and Shabaash Mithu... coming soon. Here is the list of Bollywood sports film lined up as of now. Shabaash Mithu: Taapsee Pannu Explains Why Her Film on Mithali Raj ‘Needs to Be Made’. 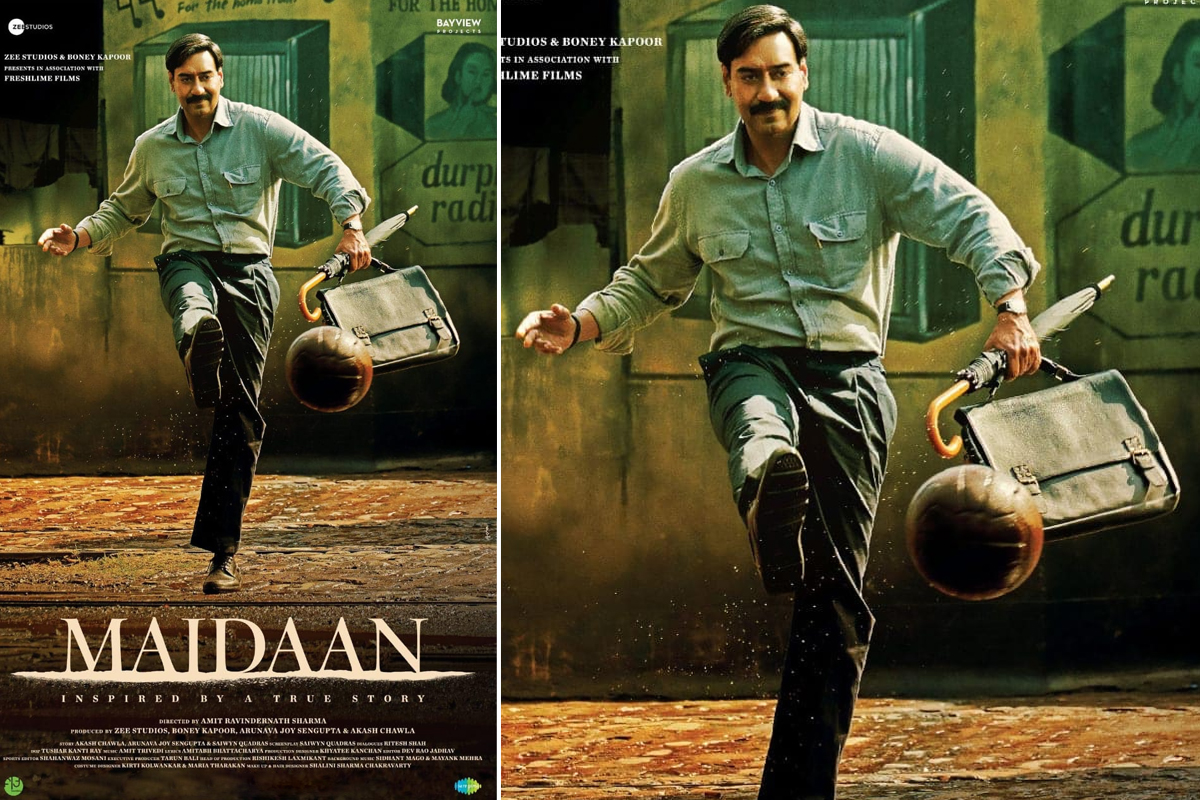 Maidaan is a drama film influenced by the life of football coach Syed Abdul Rahim, who is considered the architect of modern Indian football. Ajay Devgn and Priyamani star in the lead roles. The film is directed and written by Amit Ravindrenath Sharma and is set to release on October 15, 2021. Rahim was an Indian football coach and manager of the Indian national team from 1950 till his death in 1963. 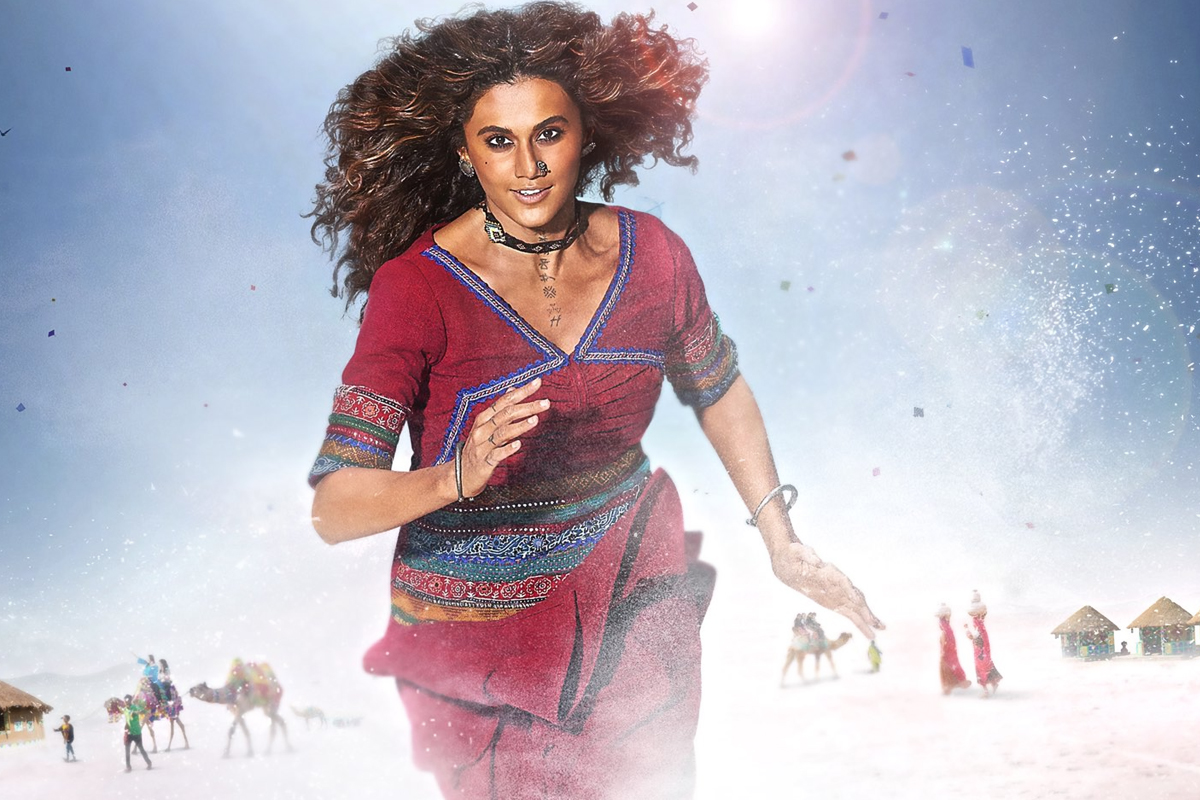 Rashmi Rocket features Taapsee Pannu as a runner. The story is directed by Akarsh Khurana. The film does not follow the life of a real sports person, but Pannu portrays the epic journey of a runner, who makes it to the top, as an athlete. The release date of this film has not been announced yet. 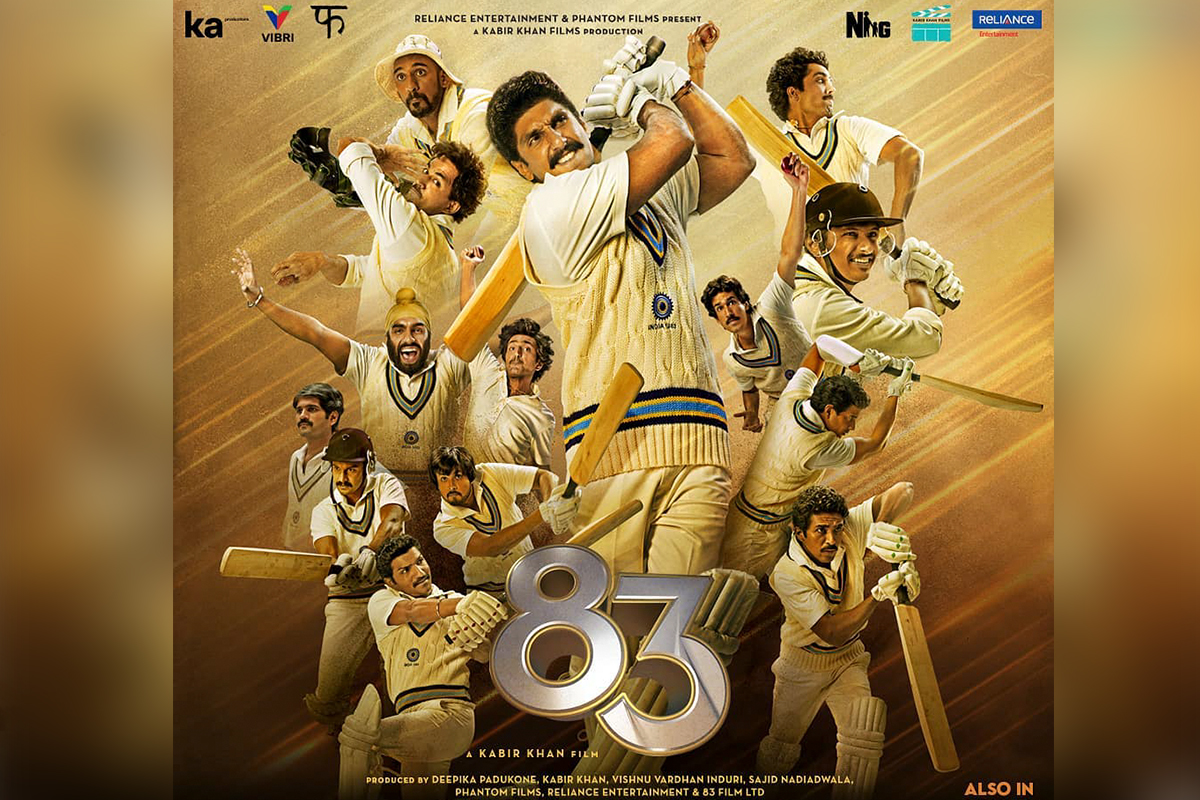 83 will see how the Indian cricketers turned victories in the 1983 Cricket World Cup. The film stars Ranveer Singh as Kapil Dev. Directed by Kabir Khan, the film is slated to release on June 4, 2021. It was earlier scheduled to release in 2020 but was delayed due to the COVID-19 pandemic. 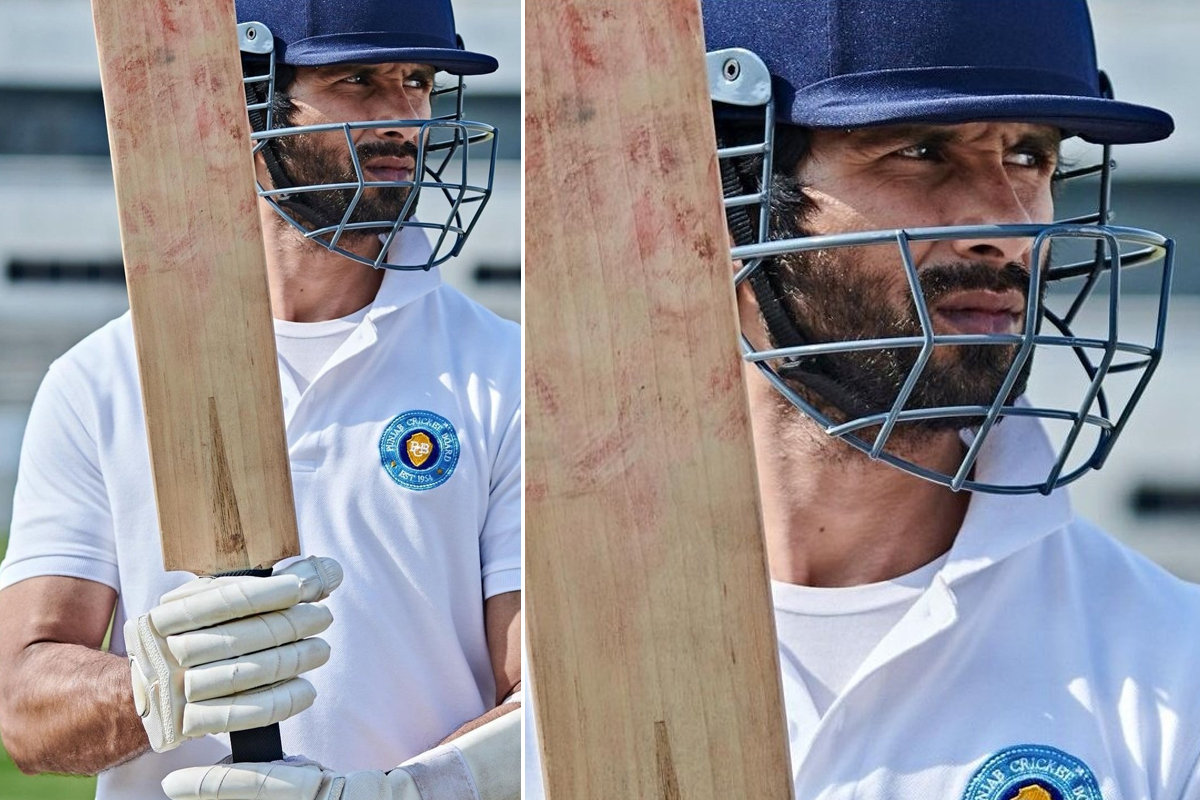 Shahid Kapoor starrer Jersey is another cricket-centric film releasing on November 5, 2021. This is the Hindi remake of a Telugu film of the same name.  It tells the story of a cricketer who quits cricket and decides to revive his career at the age of 36 for his son's dream and also to prove his capability. 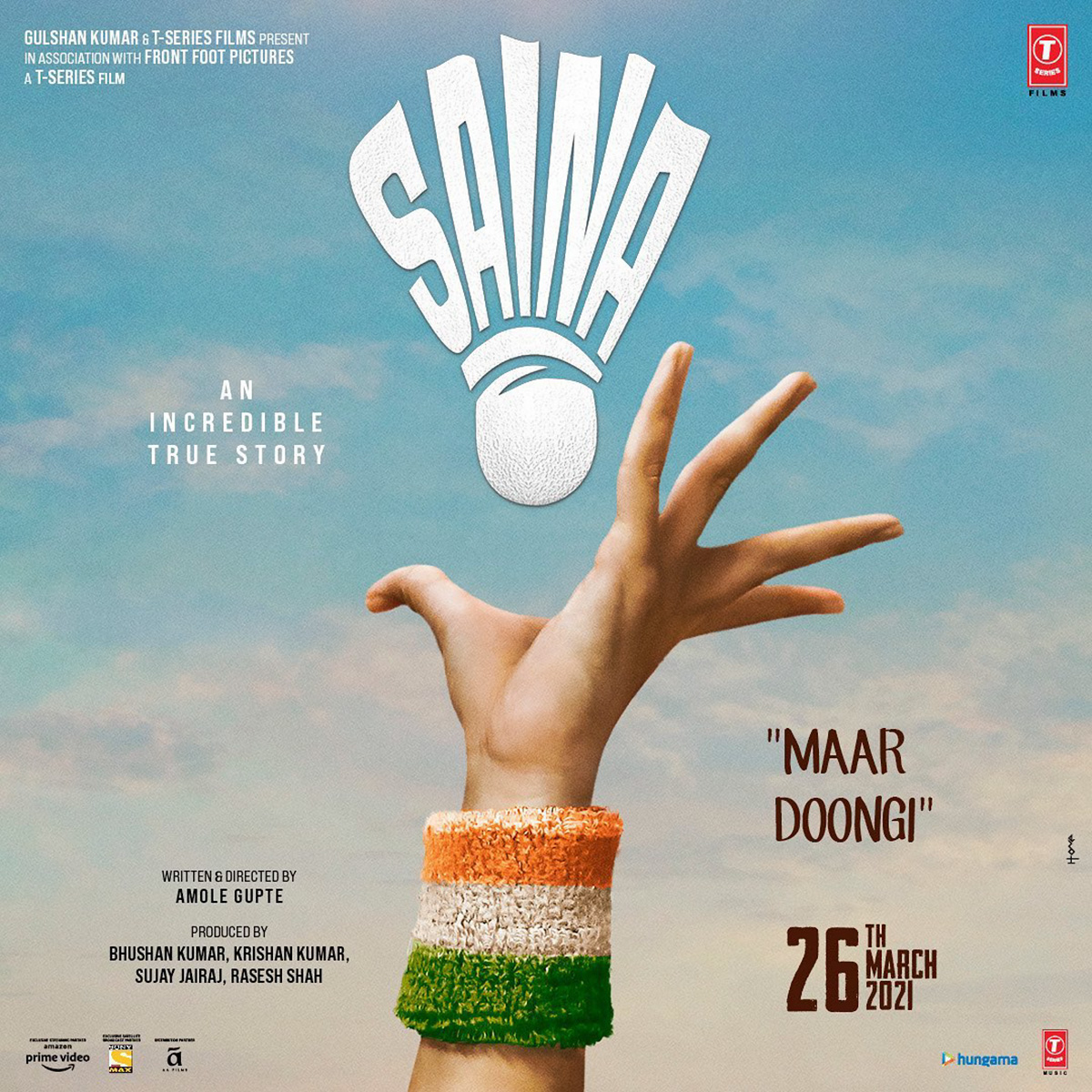 Saina was actually scheduled to hit the big screens in 2020 but got postponed due to the pandemic. It is a biographical sports film based on the life of Olympic medallist Indian paddler Saina Nehwal. It stars Parineeti Chopra as an athlete. The film is slated to release on March 26, 2021. 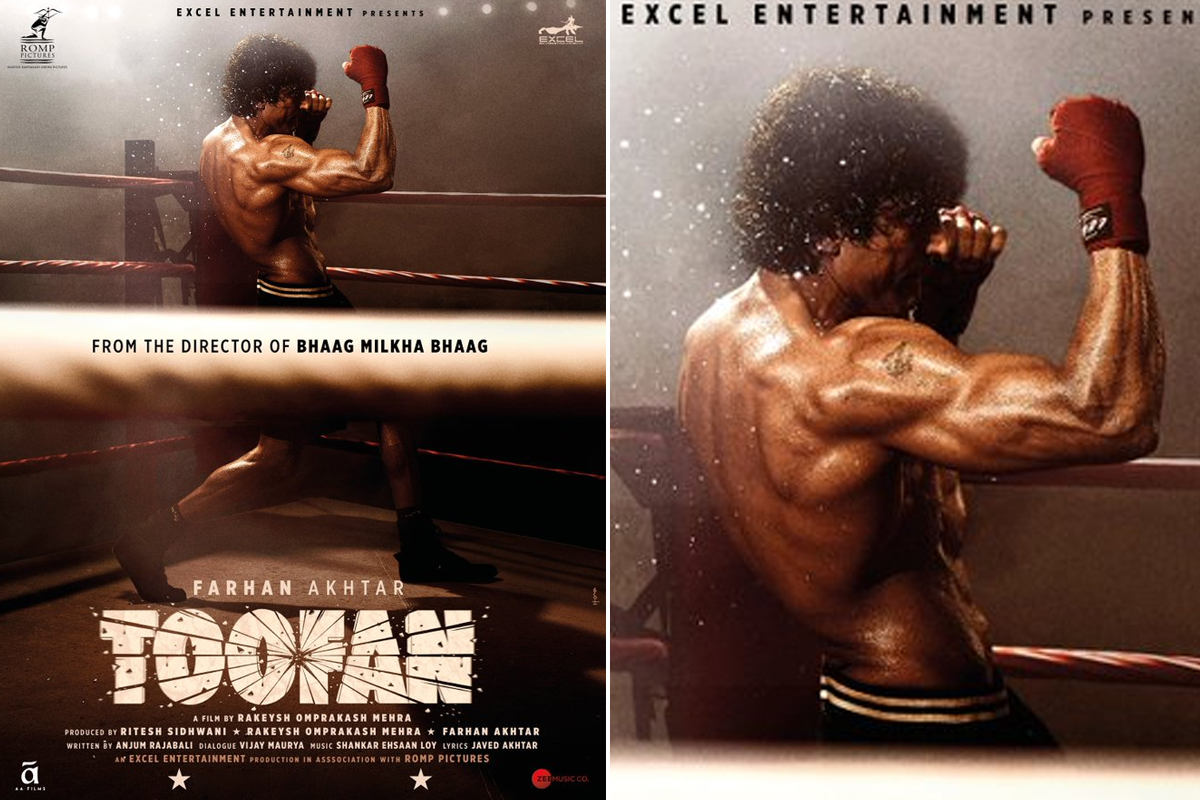 Rakeysh Omprakash Mehra has once again teamed up with Farhan Akhtar, after providing us with one of the best sports film Bhaag Milkha Bhaag in 2013. Toofaan is another sports drama starring Farhan as a national-level boxer, alongside Mrunal Thakur, Paresh Rawal and Isha Talwar. 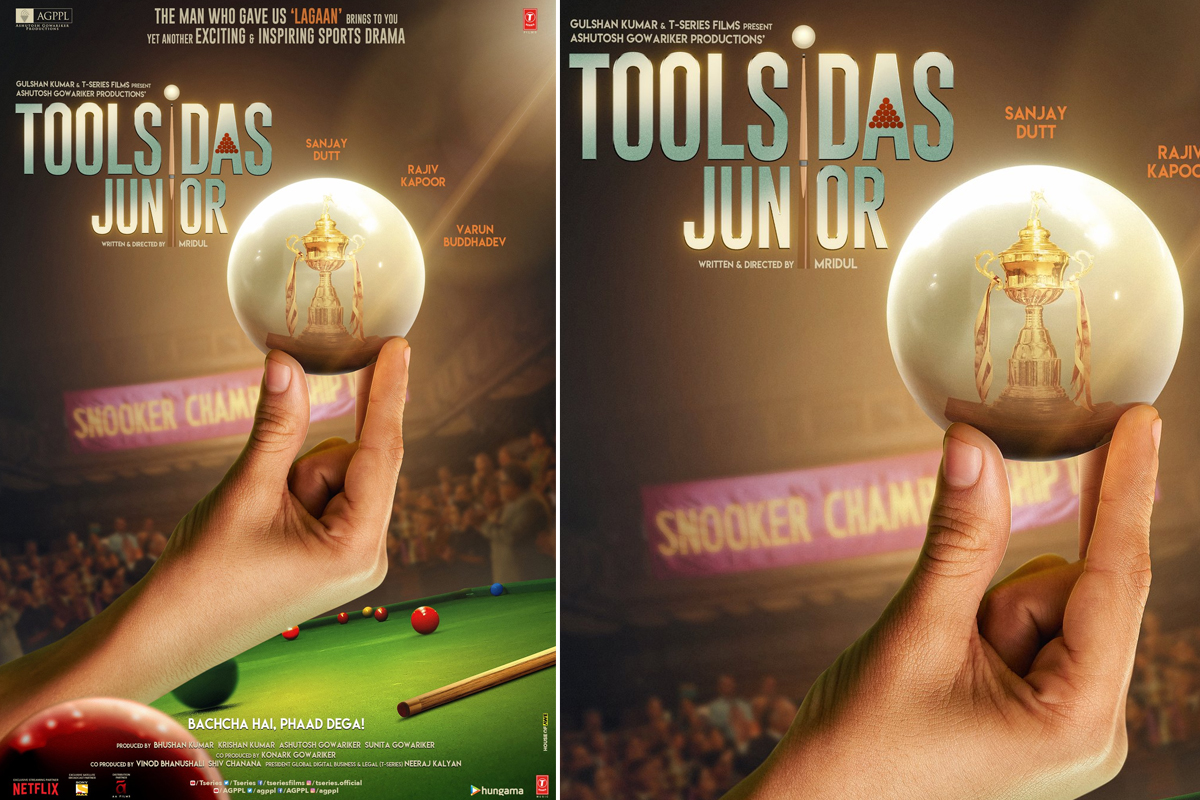 This is the first time Bollywood will produce a sports drama on the life of a snooker player. Toolsidas Junior will be directed by Mridul and Ashutosh Gowariker and it will star Sanjay Dutt and Rajiv Kapoor in lead roles. The release date of this film hasn't been announced yet. 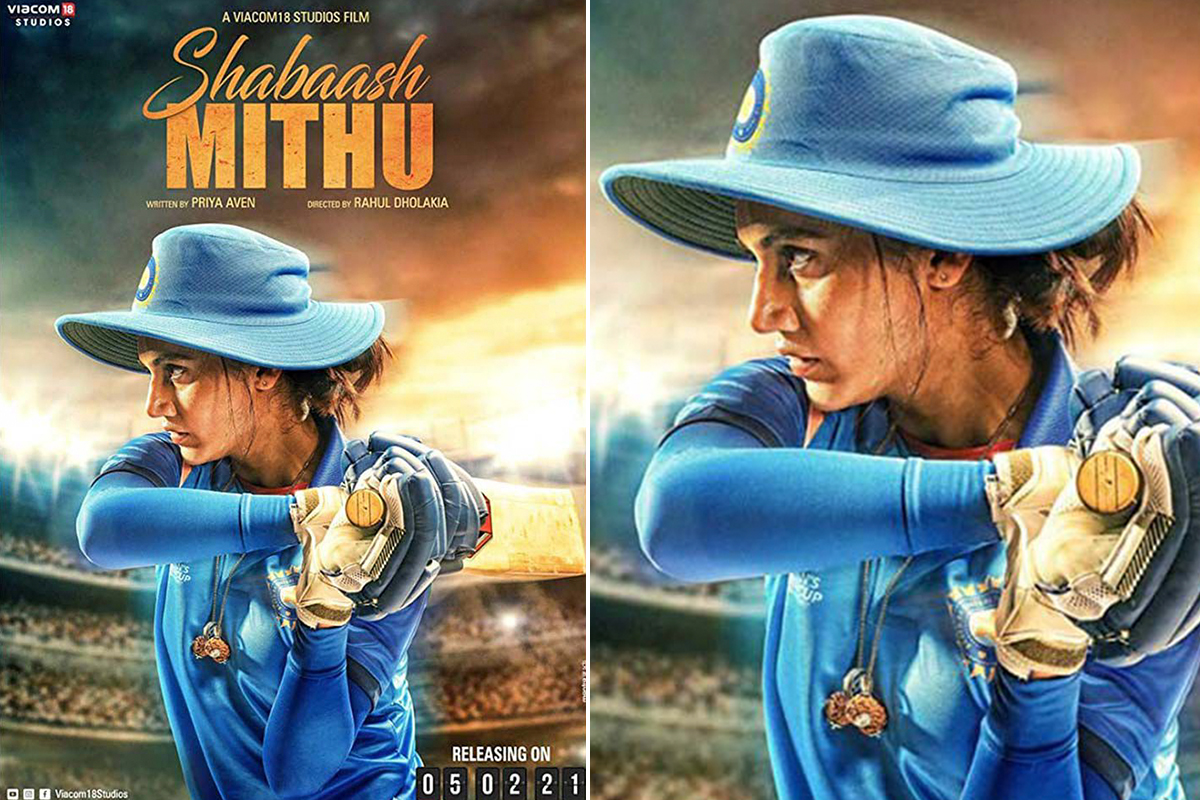 After Rashmi Rocket, Taapsee Pannu will be seen in a biopic Shabaash Mithu, which is about ODI captain Mithali Raj. The movie is directed by Rahul Dholakia. This will be an amazing story as many sports lovers would be eager to know how Mithali made it big in cricket.

So, which film from the above are you excited the most about? Tell us in the comment section below. Stay tuned!

(The above story first appeared on LatestLY on Mar 12, 2021 01:13 PM IST. For more news and updates on politics, world, sports, entertainment and lifestyle, log on to our website latestly.com).