Vikram Bhatt on Signing Hina Khan as Lead Actor of ‘Hacked’: I Knew She Was It for the Role 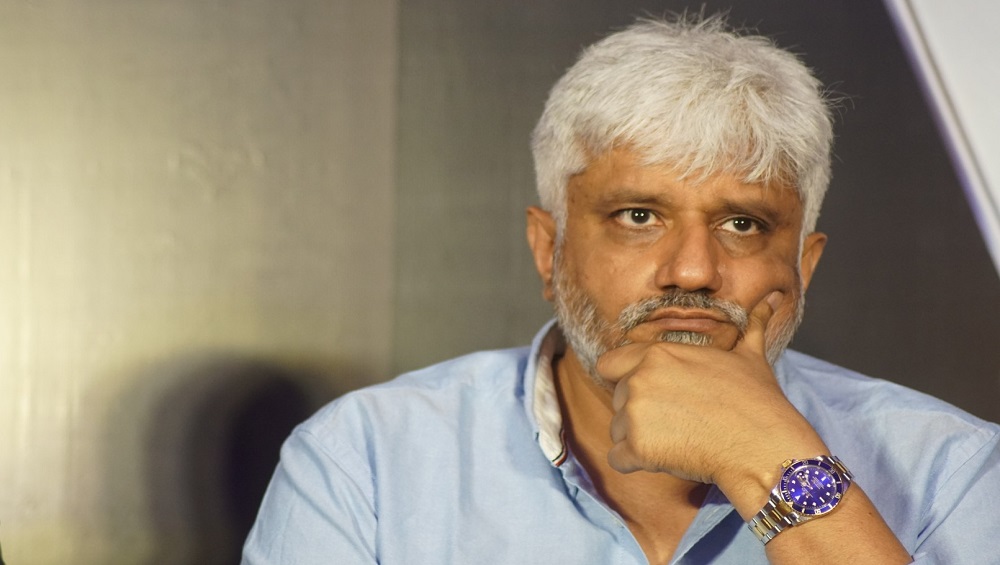 New Delhi, January 9: Filmmaker Vikram Bhatt's Hacked is set to release next month. He says when he saw actress Hina Khan after her Bigg Boss stint, he knew she was the perfect choice for the role. "Hina Khan has the ability to be in one role for eight years while she was on TV. It can be tough and something that can be respected," Bhatt told IANS referring to her show Yeh Rishta Kya Kehlata Hai.

"She has a unique sense of style and from a 'saans bahu' girl has made herself into a fashion icon. Hina plays a fashion editor in 'Hacked' and when I saw her after 'Bigg Boss', I knew she was it for the role. A good looking good actor and a good human. What else are we looking for?" he added about the former Bigg Boss 11 contestant. Meanwhile, Hacked, a stalker thriller directed by Bhatt, will now release on February 7 instead of January 31. Hina Khan’s Vikram Bhatt Film To Be All About Obsession and Stalking, Read Details Below.

"I have put aside the horrors of the spirit world to talk about the horrors of the real world and our vulnerable lives on the Internet is one such horror. It just takes one hacker with enough motivation to ruin your life," said Bhatt, known for making horror films like Raaz and 1920.

"'Hacked' is a film about a single woman and an obsessed hacker. Since there is a lot of VFX work in the film, we wanted to be absolutely ready, also, the new date works better as per our release strategy," he added. Zee Studios will release the film that also stars Rohan Shah, Mohit Malhotra and Sid Makkar. It is produced by Amar Thakkar and Krishna Bhatt.