Amanda Bynes Moves In with Her Parents After Rehab 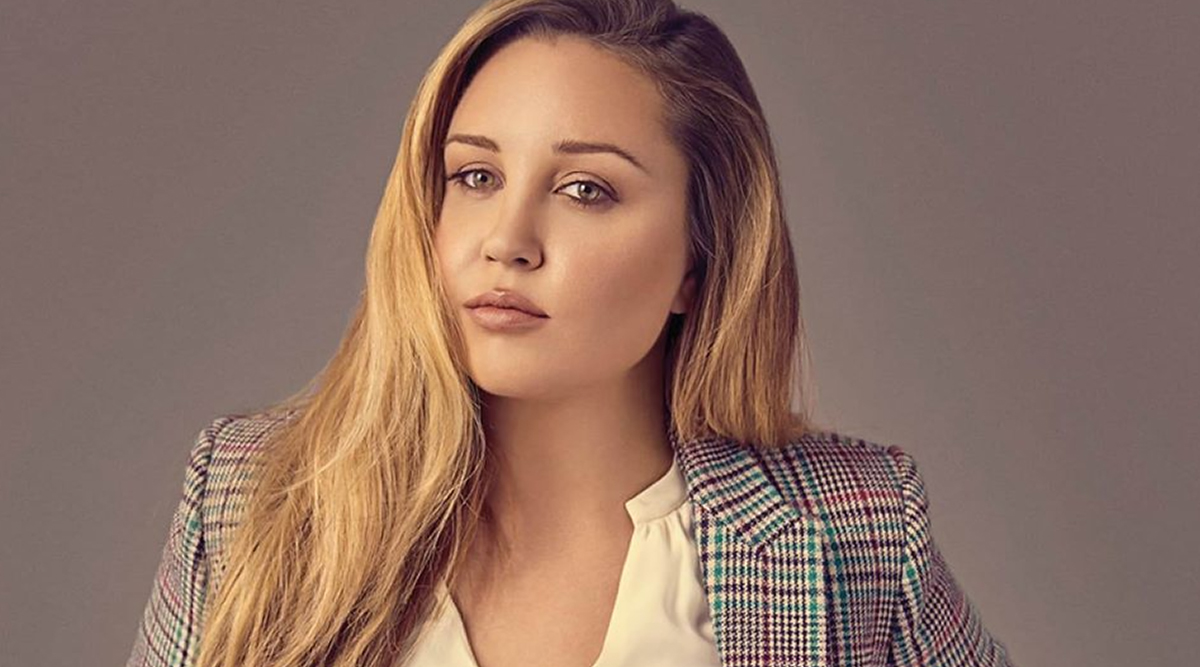 After sparking off concerns with several reports about her fleeing her sober living facility, it has emerged that actress Amanda Bynes has checked out of the facility and is living with her parents. Bynes checked out of sober living facility on her own last week. She is staying with her parents while she looks for a place on her own here, reports etonline.com. According to a source, Bynes, as well as her parents and their conservatorship attorney, were in a Ventura County courtroom on Thursday where they met with a judge to make sure it was acceptable that Bynes live on her own now. Supergirl Actress Chyler Leigh Opens Up About Her Battle with Bipolar Disorder.

It is also being claimed that a discussion of Bynes' alternative living arrangements and how they will work out was also discussed during the court hearing. The source said that Bynes is "okay with the current plan in place". "She has a great relationship with them. She's always in touch with them," added the source. The source also claimed that Bynes recently dropped out of the Fashion Institute of Design and Merchandising here. The Theory of Everything Actress Felicity Jones Expecting Her First Child with Husband Charles Guard

The actress enrolled in the design school at the end of 2014. She was reportedly kicked out of the school for causing arguments with her classmates. She joined back in 2017. Bynes checked into a mental health facility in early 2019 following a stress-related relapse, and also received treatment for drug addiction.