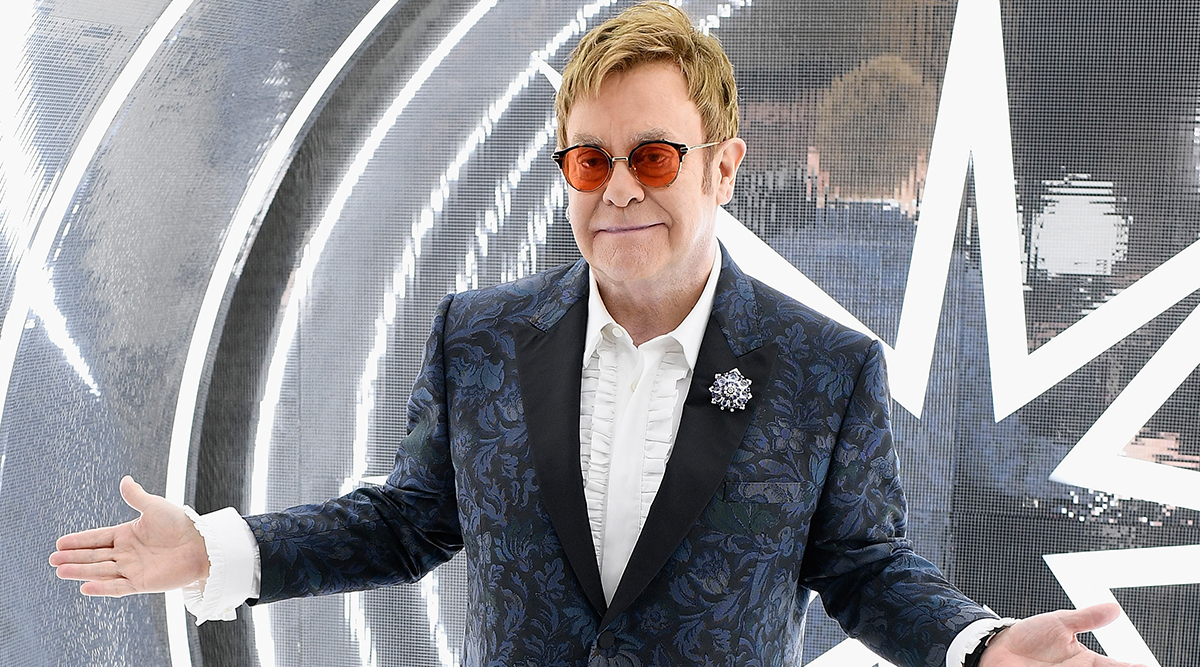 A Legendary singer Elton John has pledged $1 million to his Aids Foundation in the hope that it isn't forgotten amid the coronavirus pandemic. The iconic singer, 73, admitted that he was concerned HIV/Aids sufferers would be hit with a "double whammy" due to the strain on the health service, during a Bright Minded live-stream with Miley Cyrus, reports dailymail.co.uk John said he is working with his Aids Foundation and the new funds would be available in the "next few months". Film Academy Donates USD 6 Million to Help Motion Picture Employees in COVID-19 Crisis

He said: "I'm going to stick to my guns with the Aids Foundation and make sure because of this global pandemic that's happening that the people who are suffering from another global pandemic don't get forgotten." "That's what my foundation has tried to do, help the marginalised, help the poor, help the people who mustn't get left behind. That is my main focus in the next three months, to make sure these people on the HIV and Aids lifeline we give them, don't get forgotten," the singer added. Singer Pink Reveals She Tested Positive for Coronavirus, Now Recovered; Donates $1 Million to Relief Funds.

At the moment, John is self-isolating in Los Angeles with his husband David Furnish and the couple's two sons, Zachary, nine, and Elijah, seven. As well as pledging money to his HIV/Aids charity, John has also played a huge part in raising money to COVID-19 relief. The iHeart Living Room Concert For America raised more than $8 million dollars in donations earmarked to Feeding America and the First Responders Children's Foundation.