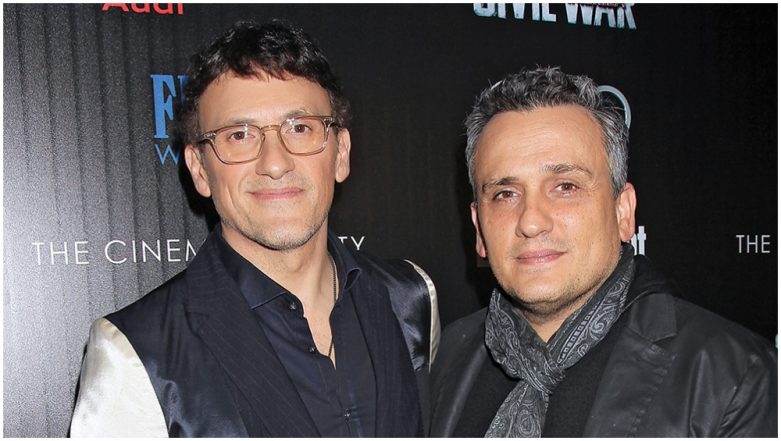 Washington D.C: Joe and Anthony Russo, the directors of 'Avengers: Endgame', will now produce action comedy 'Down Under Cover' that will star Chris Hemsworth and Tiffany Haddish. The Russo brothers will produce the film with Mike Larocca under the banner of Agbo and Thematic Entertainment, a newly launched production house founded by Hemsworth, John Finemore, James Hoppe and Ben Grayson. Avengers Endgame: Natasha Romanoff aka Black Widow Was Not Supposed to Die? Read Details

Peter Hoare has written the script of the film, with Hemsworth playing a detective who goes undercover to solve a series of casino heists. He is forced to partner with Haddish's character, a lone wolf, reported Deadline. 'Down Under Cover' is not the first comedy by Russo brothers. The duo earlier delivered Arrested Development, Community and Larry Charles' Dangerous World of Comedy. Avengers: Endgame: Russo Brothers Explain Iron Man's Closing Scene in the Film, Call it a Natural Choice

After 'Avengers: Endgame' marked the end of the 22 series films from the franchise, Disney has hinted that Marvel Studios will likely unveil the next set of films from its cinematic universe sometime around this summer.