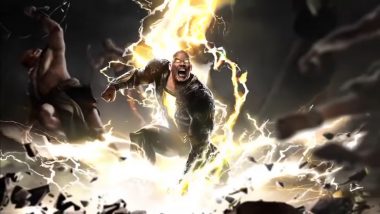 Dwayne Johnson brought the heat to DC Fandome as he started off the show with a bang. After teasing Black Adam for all these years, we finally got a first look at it and it promises to deliver on everything Johnson has been teasing. Black Adam will be focusing on the titular character played by Johnson and aims to tell his origin story. Black Adam First Clip Sees Dwayne Johnson’s Anti-Hero Proving He Is Ruthless Stuff; Movie To Release on July 29, 2022 (Watch Video).

We got two teasers for Black Adam, one that focused on the behind the scenes and introduced the characters we will be seeing, and second which was a more traditional teaser. Both helped convey the film’s tone and were packed with information.

So here’s everything that we learned about Black Adam from DC Fandome.

Egypt is Going to be a Big Focus

In all the concept art that was shown to us, it looked like the film is mostly going to take place in Egypt. Considering the place is where the origins of Black Adam are, it isn’t that surprising. 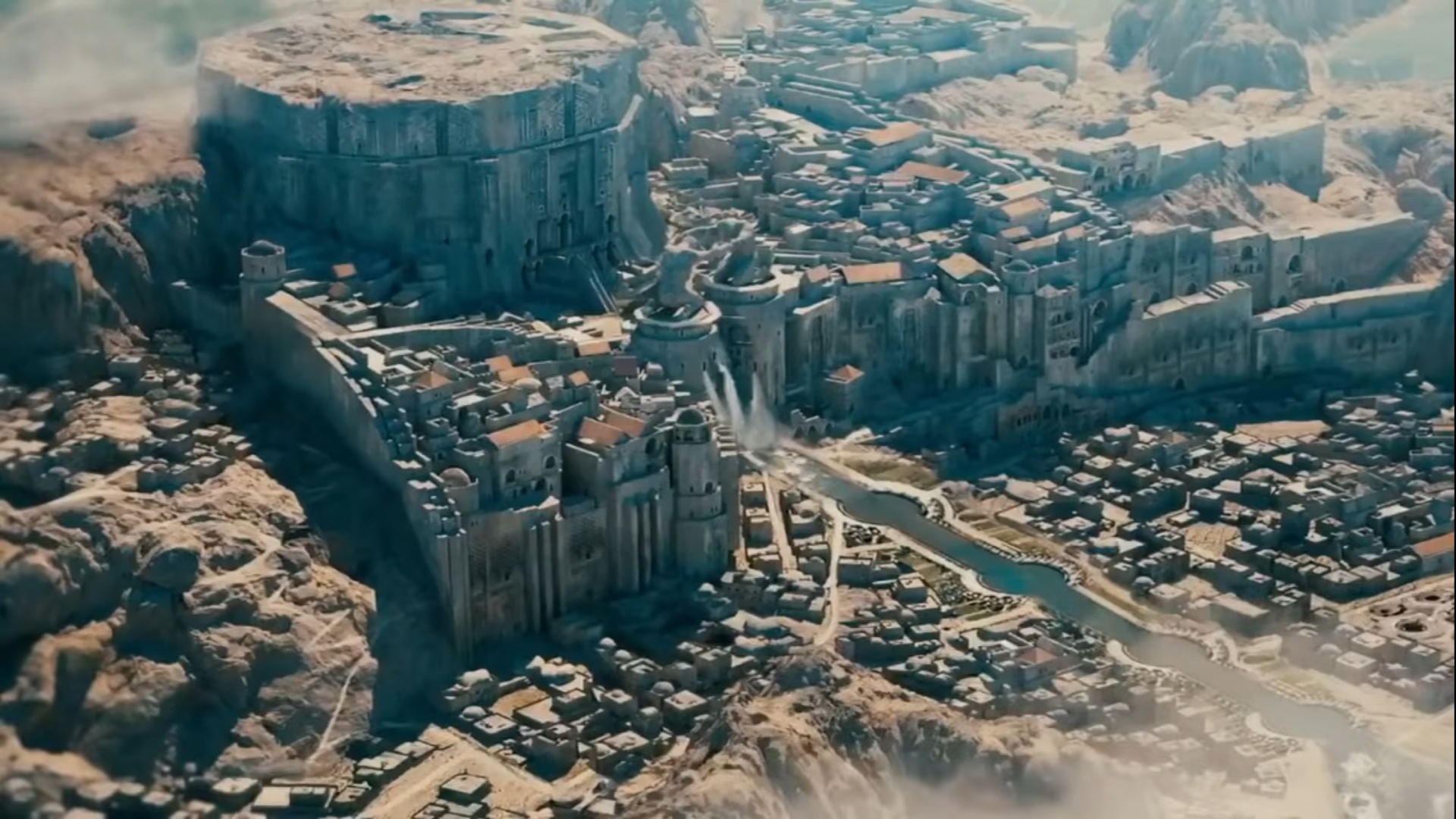 We got a first tease at the costumes that will be donned by the first four members of Justice Society of America. The team rounds off with Atom Smasher, Doctor Fate, Hawkman and Cyclone. They will respectively be played by Noah Centineo, Pierce Brosnan, Aldis Hodge and Quintessa Swindell. 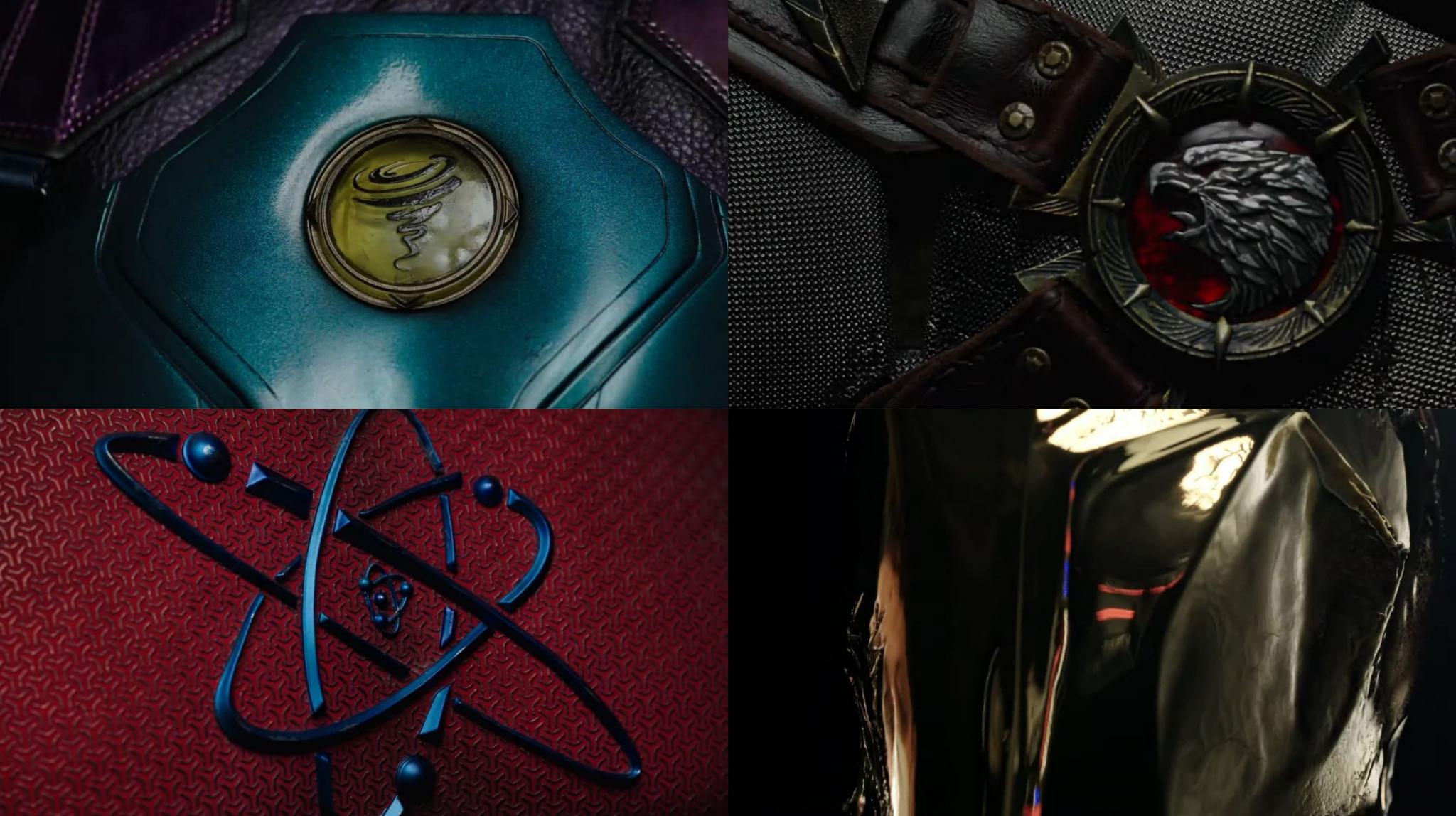 It looks like the movie will be taking place in two time periods. One of which will be the present whereas the other will take place in the past. The past will heavily focus on Black Adam’s origins and will showcase why he swore vengeance on those who wronged him. 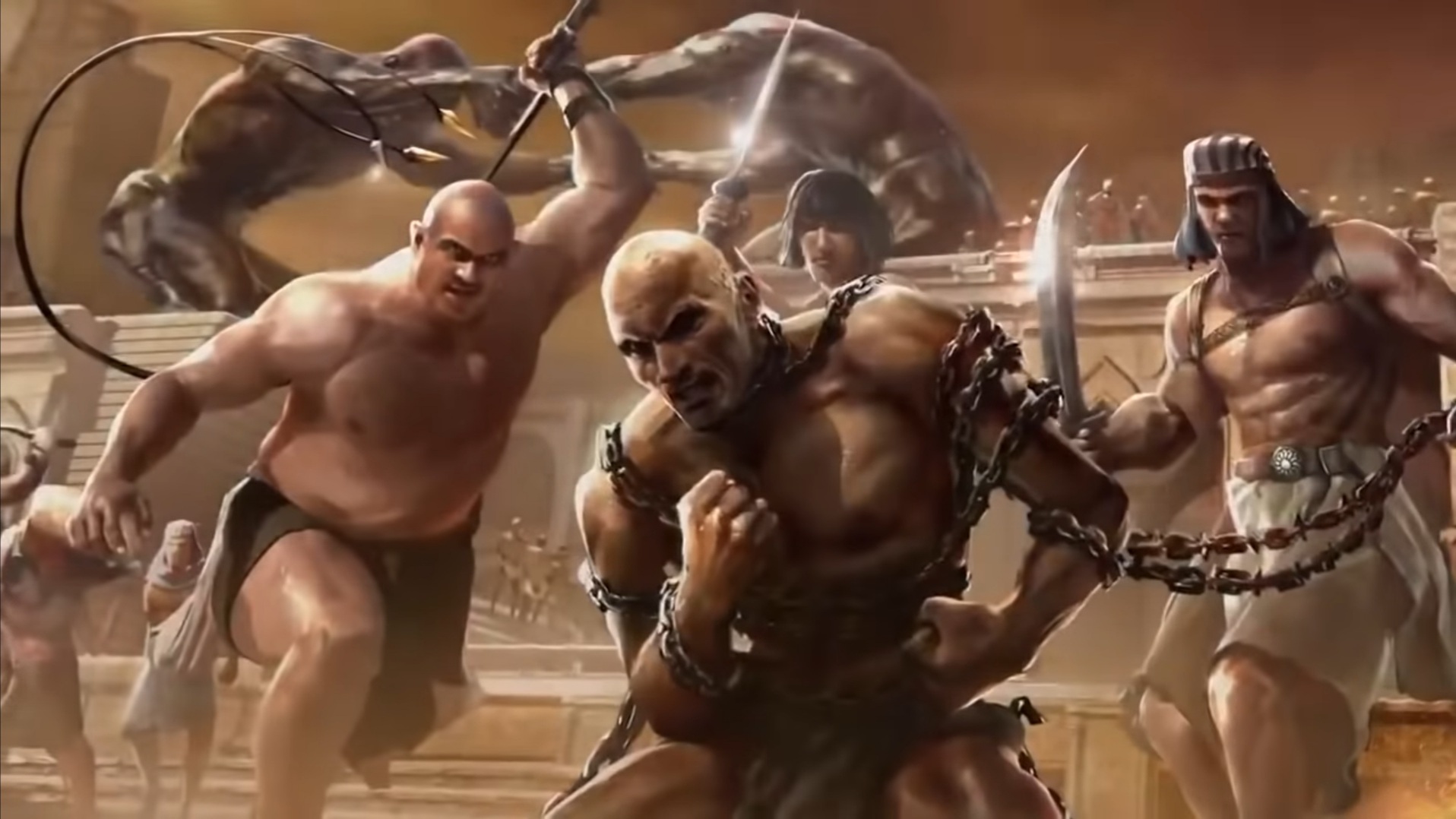 The teaser that played after the behind the scenes video was confirmed by Johnson to take place during the start of the film. The teaser in question shows us the first awakening of Black Adam after a bunch of years. Black Adam: Did New Leak Ahead of DC Fandome Gives Us Our First Look at Dwayne Johnson’s Costume and Hawkman’s Armour?

We then get to see the first showcase of Black Adam and his powers. Here he holds a man by his neck and electrocutes him which results in just his skeleton being left. Black Adam also seems bulletproof as the weapons of man seem to have no effect on him.

After being delayed by the coronavirus pandemic, Black Adam is slated to hit theatres on July 29, 2022.

(The above story first appeared on LatestLY on Oct 18, 2021 08:12 PM IST. For more news and updates on politics, world, sports, entertainment and lifestyle, log on to our website latestly.com).