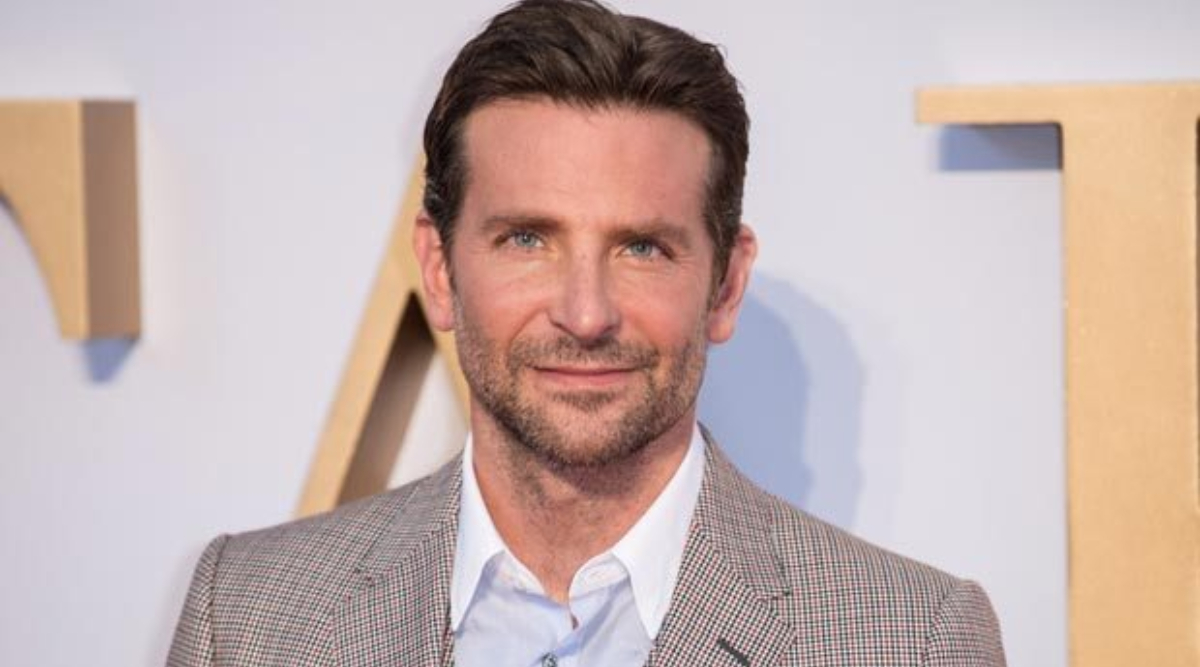 Actor-producer Bradley Cooper, who is a co-producer on Joker, feels the film's writer-director Todd Phillips is a visionary, and adds that he feels honoured to be associated with the film. The film, an origin story about superhero Batman's biggest enemy Joker, got 11 Oscar nominations including Best Picture, Best Director and Best Actor. Other categories are: cinematography, adapted screenplay, costume design, sound mixing, sound editing, original score, film editing and make-up and hairstyling. Oscars 2020: Martin Scorsese Is Now the Most-Nominated Living Director

Cooper also thanked the Academy of Motion Picture Arts and Sciences. "Thank you to the Academy for recognising their talent and contribution. Todd Phillips is a visionary and I couldn't be happier for him. I'm truly honoured to be a part of 'Joker'," he added.

Koskoff, who also backed the film as a producer, aired similar sentiments. She said: "I'm honoured and grateful to the Academy for acknowledging 'The Irishman' and 'Joker'. I share these nominations with the most talented cast and crew in the world. I also want to congratulate my fellow nominees on both films. Their work inspires me every day.

"I've worked with Martin Scorsese for 17 years. There is no better job in the world. You love your actors, your crew, and storytelling with a tenacity and passion that is rare and I'm eternally grateful to be a part of it," she said. The Warner Bros Pictures project has become the highest-grossing R-rated movie of all time, having crossed the $ 1 billion mark at the worldwide box office. In fact, the impact is deep as it has sparked conversation around mental health. A follow-up to film is also in the works.