Bryce Dallas Howard Birthday Special: From Pete’s Dragon to The Village, 5 Popular Roles of the Actress You Should Not Miss!

Bryce Dallas Howard, American actress and director turns 40. Being the daughter of celebrated director and actor Ron Howard, she has Hollywood in her blood. Howard is married to American actor Seth Gabel, and mother of two children. On her birthday, let's take a tour of her popular roles in some movies. 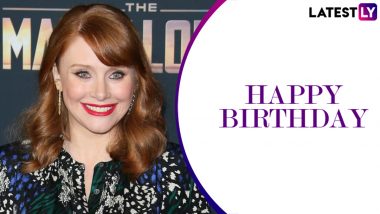 Bryce Dallas Howard, American actress and director, turns 40. Being the daughter of celebrated director and actor Ron Howard, she has Hollywood in her blood. From an early age, she started acting in her father's movies - A Beautiful Mind, How Grinch Stole Christmas, etc. Howard's major break came in 2004 when she starred in The Village, a psychological thriller. In Shyamalan's fantasy thriller Lady in the Water (2006), it was proved to be her breakout role in career. After Bryce Dallas Howard, Viola Davis Calls Out Their Oscar-Nominated Movie The Help, Says 'Part of Me Feels Like I Betrayed My People'.

She had also appeared in As You Like it which earned her a Golden Globe Award nomination, Spider-Man 3 in 2007. Meanwhile, Howard has also featured in an action film Terminator Salvation (2009), fantasy film The Twilight Saga: Eclipse (2010). She had also supporting roles in the acclaimed 2011 comedy-dramas 50/50 and The Help. She gained broad recognition  in Jurassic World (2015) and its sequel Jurassic World: Fallen Kingdom (2018). Howard is married to American actor Seth Gabel, and is a mother of two children.  Jurassic World Dominion: Bryce Dallas Howard Says She Is ‘Grateful to Have a Job’ After Resuming Shoot Amid COVID-19 Crisis.

On the occasion of Howard's 40th birthday, let's take a tour of her popular roles: 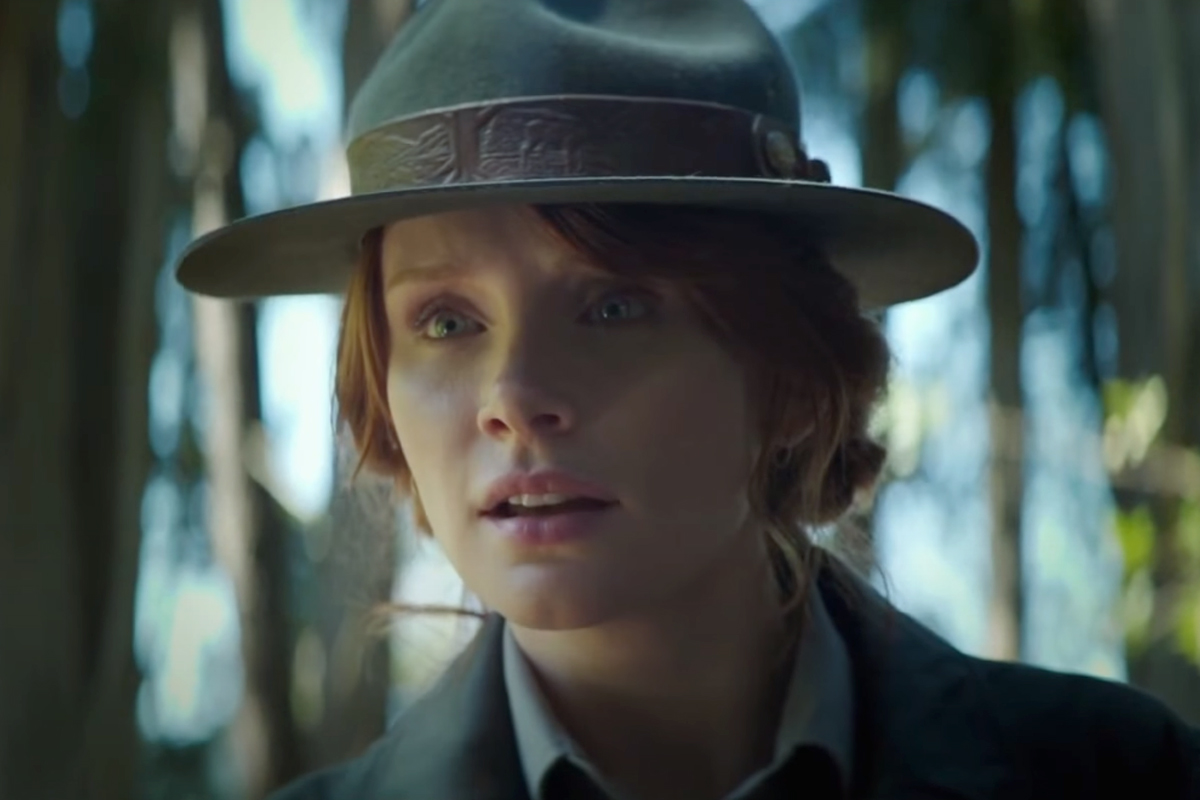 One of Disney's most underrated films, Pete's Dragon is helmed by David Lowery. This movie is a remake of Disney's 1977 musical film of the same name. This adventurous film tells the story of an orphaned feral boy who become friends with a dragon in the Pacific Northwest. Forest ranger Grace Meacham (Howard) discovers orphaned Pete Healy (Fegley), who has lived in the woods for six years with a mysterious dragon named Elliott. 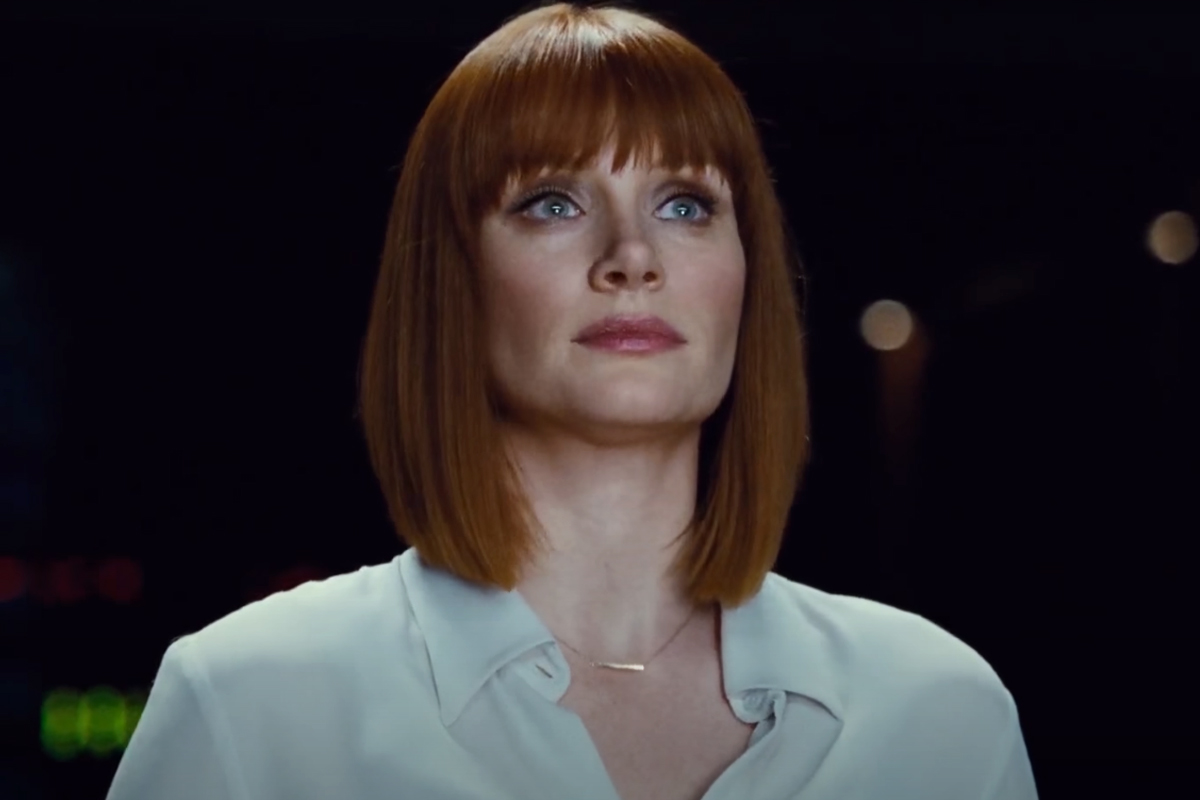 The fourth part of the Jurassic Park franchise, Jurassic World is directed by Colin Trevorrow. Howard plays the role as Claire Dearing, the Jurassic World operations manager and also aunt to Zach (Nick Robinson) and Gray Mitchell (Ty Simpkins). While Jurassic World has her don some shades of grey before turning heroic, she had a more positive role in the sequel. 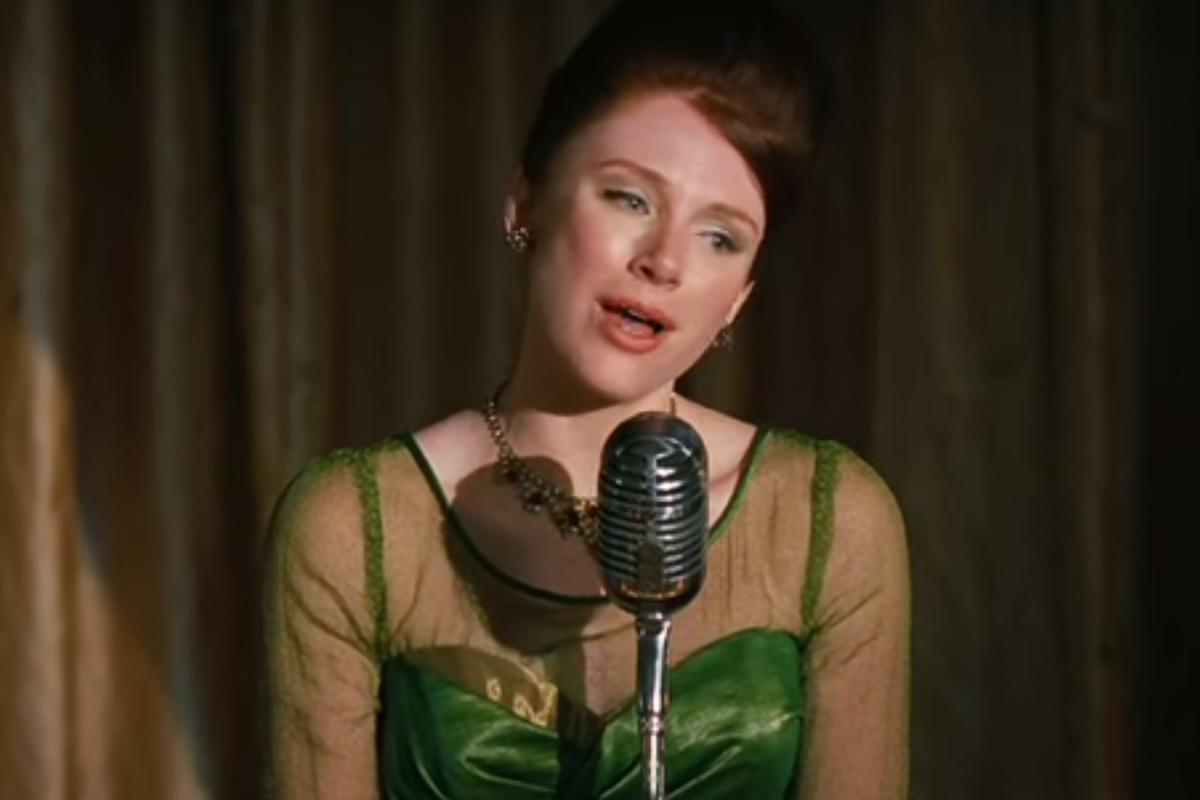 The Help, directed by the acclaimed Tate Taylor, is a period drama based on Kathryn Stockett's 2009 novel of the same name. The film has Howard share screen with Emma Stone, Jessica Chastain and Allison Janney. The story is of a young white woman and aspiring journalist Eugenia Skeeter Phelan. The film focuses on her relationship with two black maids. Howard also has an impressive role as the antagonist. 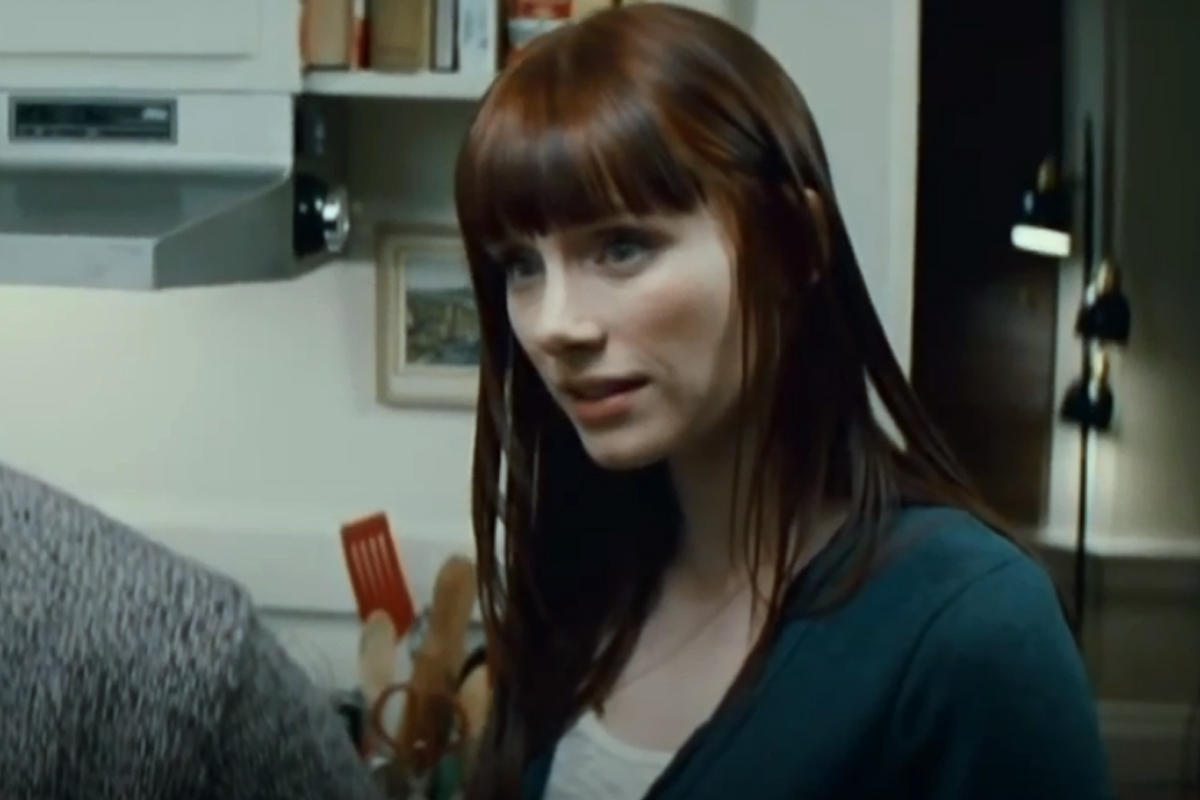 Hereafter is directed and scored by Clint Eastwood. It tells three parallel stories about three people affected by death in similar ways. Howard plays Melanie, a woman with whom a reluctant psychic, played by Matt Damon, tries to start a relationship. 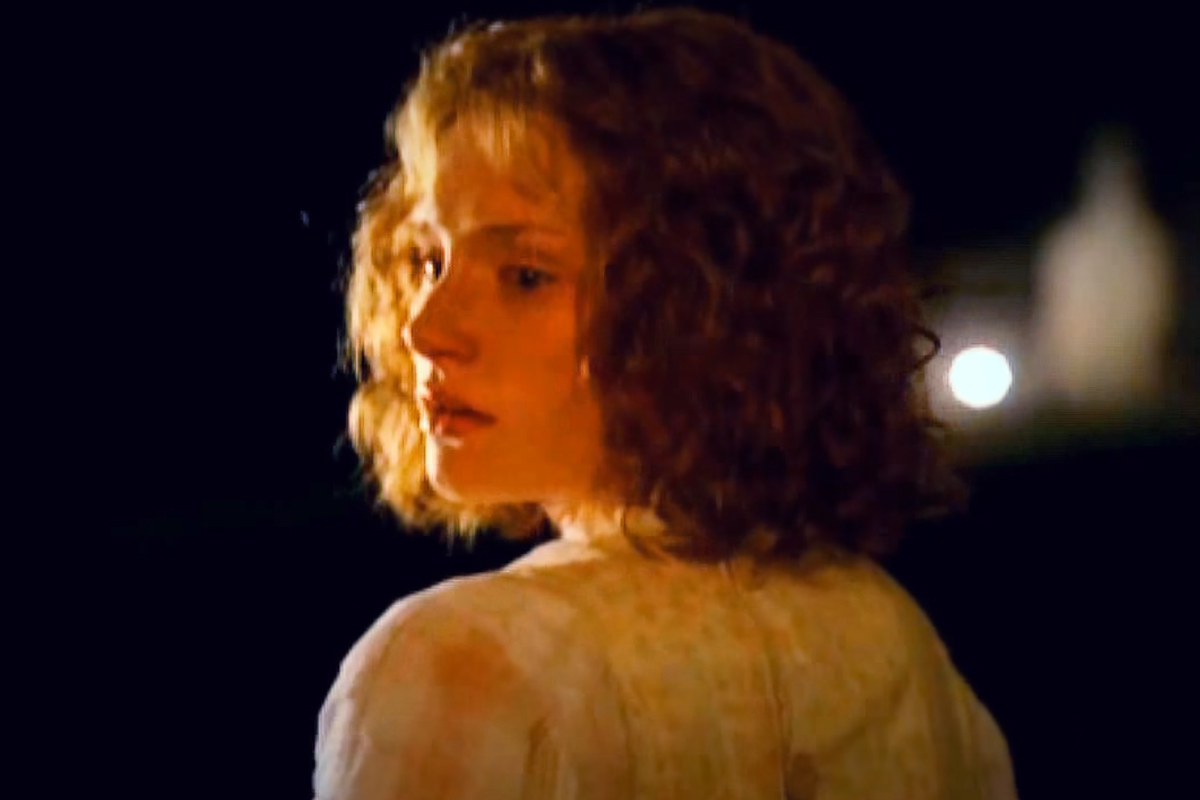 The Village directed by M Night Shyamalan is a mystery thriller. The film is about a village whose population lives in a fear of creatures living in the woods beyond it, referred to as 'Those We Don't Speak Of'. Howard as Ivy Elizabeth Walker is the blind daughter of Chief Elder Edward Walker, who is determined to go beyond the confines of her village.

(The above story first appeared on LatestLY on Mar 02, 2021 09:21 AM IST. For more news and updates on politics, world, sports, entertainment and lifestyle, log on to our website latestly.com).