Elijah Wood Birthday: The Lord of the Rings, Black and White, Paradise – 5 Movie Quotes by the Actor That Are Absolutely Relatable

Since Elijah Woods started working so early in his career, the list of his movies is pretty long. The actor manages to dwell into any character very effortlessly and some of his characters have made a special place in the audience's heart. 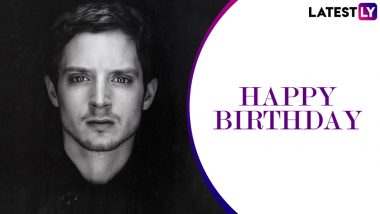 Elijah Woods, who is famously known for his portrayal of Frodo Baggins in the Lord of the Rings film trilogy and in The Hobbit: An Unexpected Journey is a talented actor who we all love. The actor started his acting journey quite young and first made an appearance in The Sound Of Music when he was in elementary school. He then appeared in a small role in  Back to the Future Part II. The film opened up opportunities for the actor who went on to work in films like Paradise, The Good Son, Avalon amongst others as a child artist. Academy Awards' Announcement Of A New 'Best Popular Film' Category Gets A Negative Response From Twitterati.

Elijah was working even in his teen years. He did films like The Faculty,  Spy Kids 3D: Game Over, Flipper, North, The War and more. The actor was already a known face and with films like Eternal Sunshine of the Spotless Mind, Everything Is Illuminated, I Don't Feel at Home in This World Anymore, Come To Daddy made him a household name. Apart from being a talented actor, He also found a production company back in 2010. Named SpectreVision, the production company specializes in producing horror films.

Since Elijah Woods started working so early in his career, the list of his movies is pretty long. The actor manages to dwell into any character very effortlessly and some of his characters have made a special place in the audience's heart. With this, Elijah also delivered some iconic dialogues that are so apt. So to celebrate his 40th birthday, we thought we would list of his most relatable movie quotes for all his fans out there. Check it out: Adam Schlesinger Demise: Jimmy Kimmel, Rick Springfield, Jack Antonoff and Others Condole the Death of 'Fountains of Wayne' Member, After He Passes Away Due to Coronavirus.

"You step onto the road, and if you don't keep your feet, there's no knowing where you might be swept off to" - Frodo, The Lord of the Rings: The Fellowship of the Ring 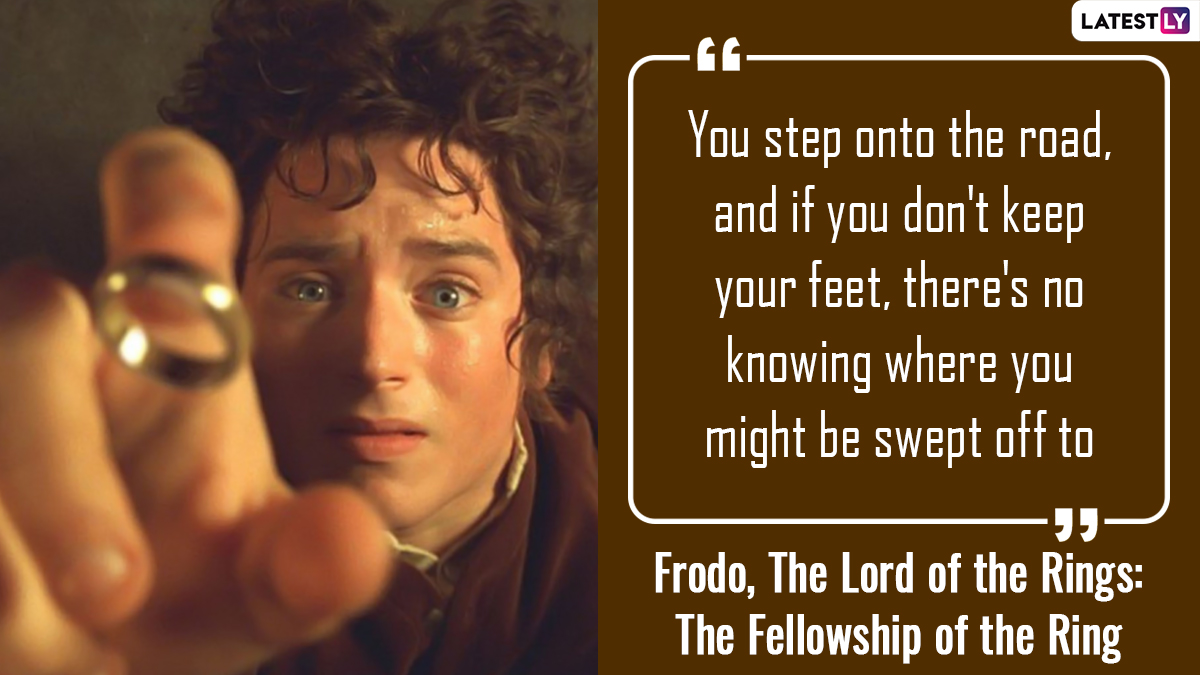 Elijah Wood in The Lords Of The Rings: : The Fellowship of the Ring (Photo Credits: File Image)

“When you're an adult, you have to kind of know who you are.” - Wren, Black and White 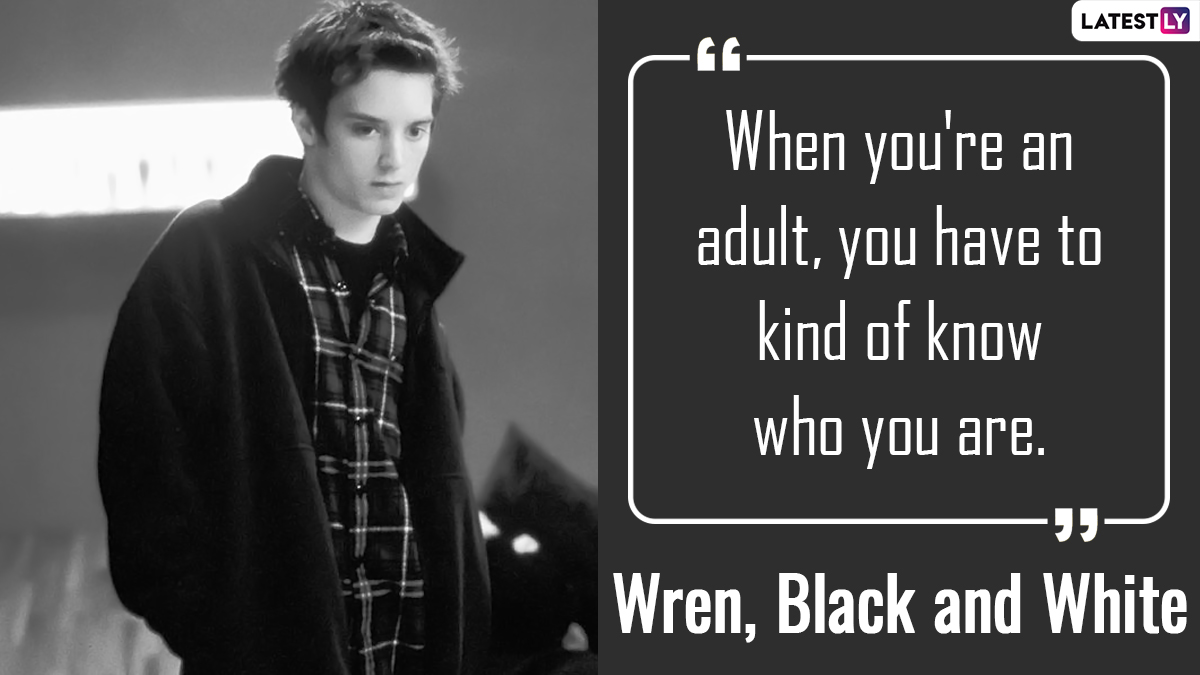 "I just thought if I did something that really scared me, maybe I wouldn't be afraid anymore." - Willard Young, Paradise 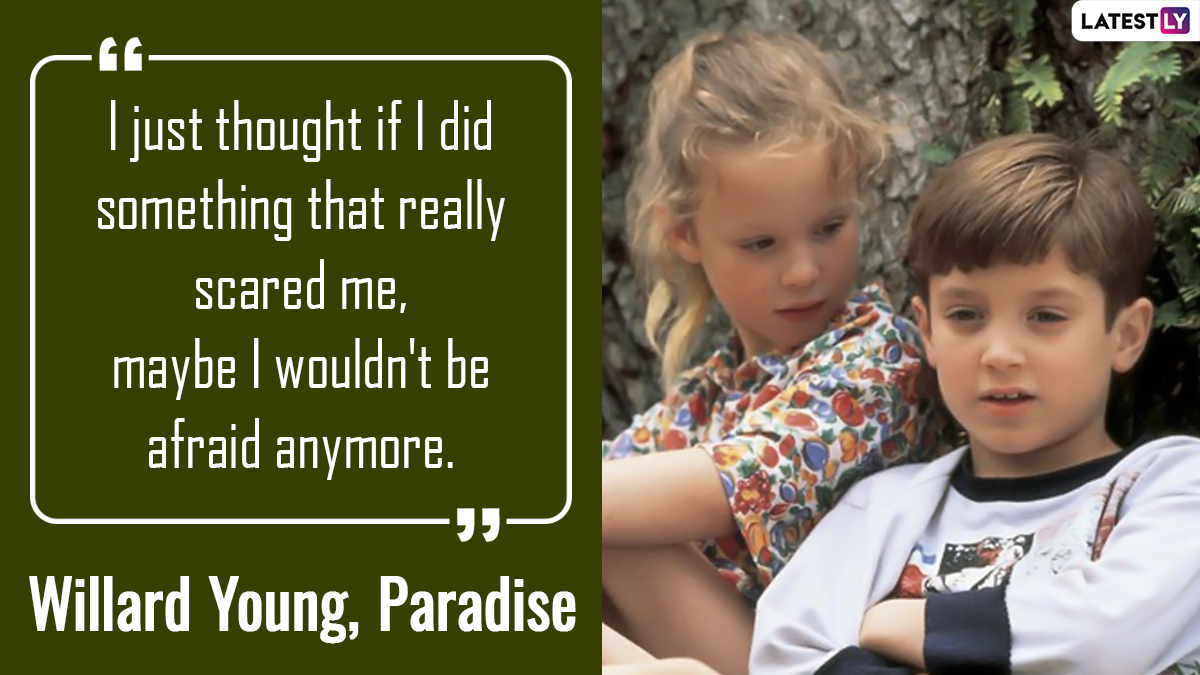 "I don't think that a person should run unless he's being chased.” - Casey Connor, The Faculty 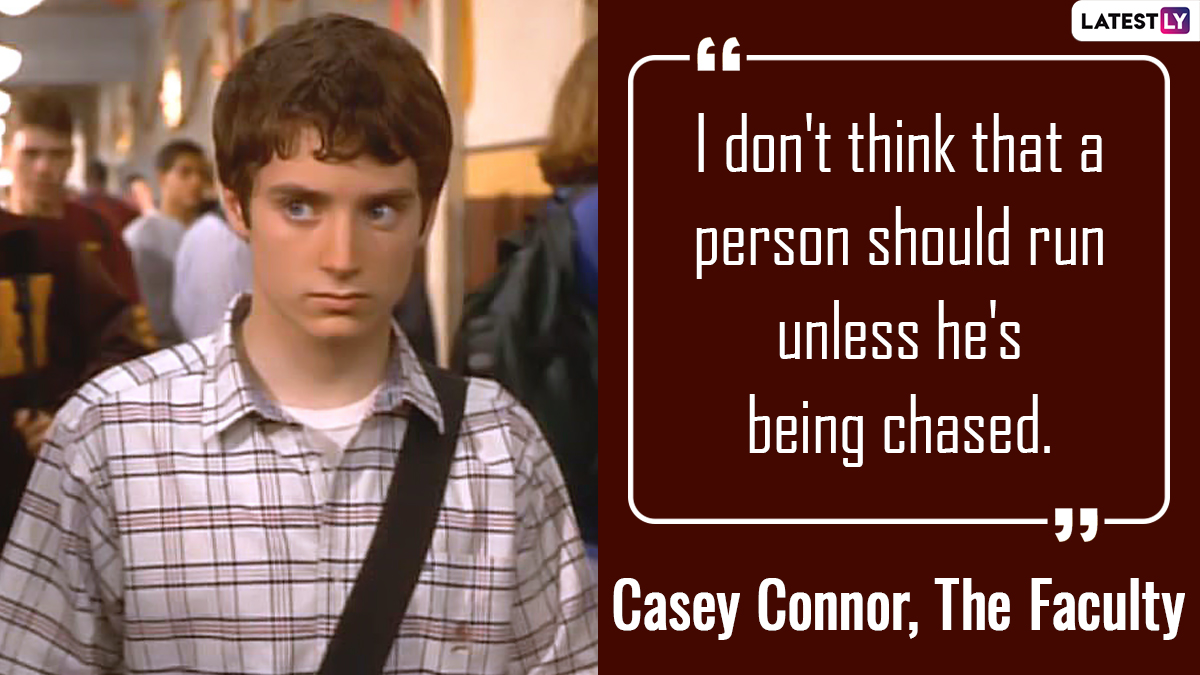 “I don't know, why does anybody do anything? It's just something to do.” - Jonathan Safran Foer, Everything Is Illuminated 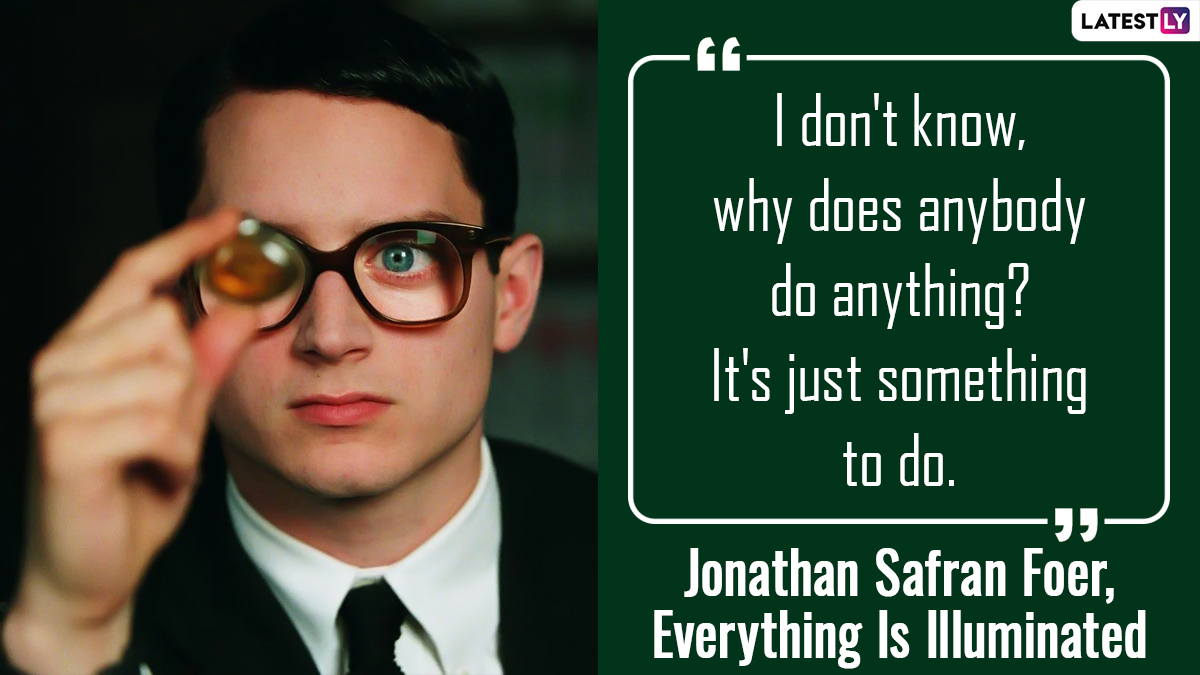 Elijah Wood in Everything Is Illuminated (Photo Credits: File Image)

Well, we are one of these movie quotes must have struck a chord and has become your favourite already. Here's wishing the actor a very happy birthday from team Latetsly.

(The above story first appeared on LatestLY on Jan 28, 2021 10:10 AM IST. For more news and updates on politics, world, sports, entertainment and lifestyle, log on to our website latestly.com).