James Caan Birthday: 5 Mindblowing Facts That You Should Know About The Godfather Actor 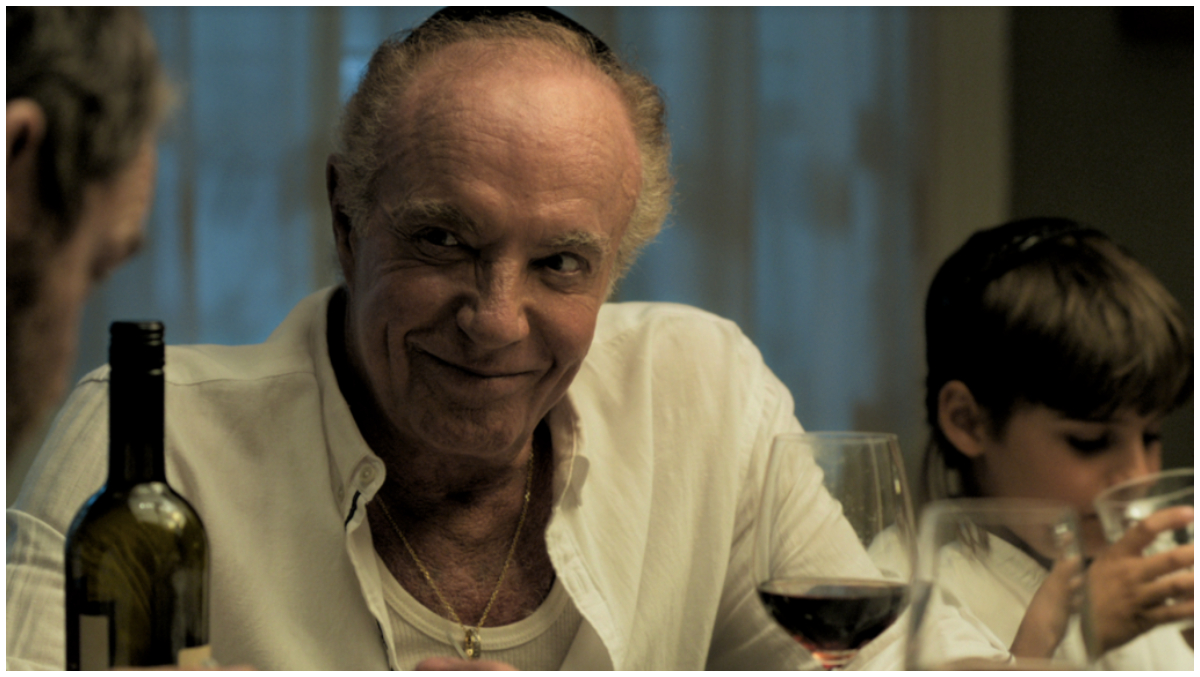 Hollywood actor James Caan turns 80 today. The actor has quite a few acting credits that can be termed as memorable, iconic, legendary and all the adjectives in a similar territory. Caan started acting in 1961, and in a career spanning over multiple decades, coupled with an eccentric personality, he was sure to have a lot of almost unbelievable real-life stories as well. The larger than life incidents were not just limited to his films, but his reality was bustling with them, too. Today, on James Caan's 80th birthday, we are going to talk about some mindblowing facts about the actor.

-For instance, we all know Caan the best for his performance in The Godfather film series. But the road to bag the role was not smooth. James did originally audition for the role of Sonny Corleone in Francis Ford Coppola's The Godfather (1972). The director and the actor had worked together earlier in a film. But, after the studio could not find an actor to play the role of Michael Corleone, Caan was roped in for the job. But destiny had other plans. The studio did find a suitable actor Al Pacino to play Michael, and Caan went back to playing Sonny. Marlon Brando Was a Sex Addict and Bisexual Who Faced an Abusive Childhood Reveals New Book About The Godfather Star.

- Counting The Godfather, Coppola and Caan have teamed up for four films -  The Rain People (1969), The Godfather: Part II (1974) and Gardens of Stone (1987). Repeating this team is quite a feat since, Caan once fired his entire management when he was unhappy with the film, Harry and Walter Go to New York (1976).

- He disliked Harrison Ford and has famously dissed him by saying that Ford was cast as Solo in Star Wars because the makers did not want an actor. In an interview, Caan revealed that he disliked Ford because: "He called me the wrong name or something."

- After a divorce left him homeless, Caan was invited by Hugh Hefner to stay in the Playboy mansion. The actor stayed in the mansion for an entire year, before leaving lest he lost touch with reality.