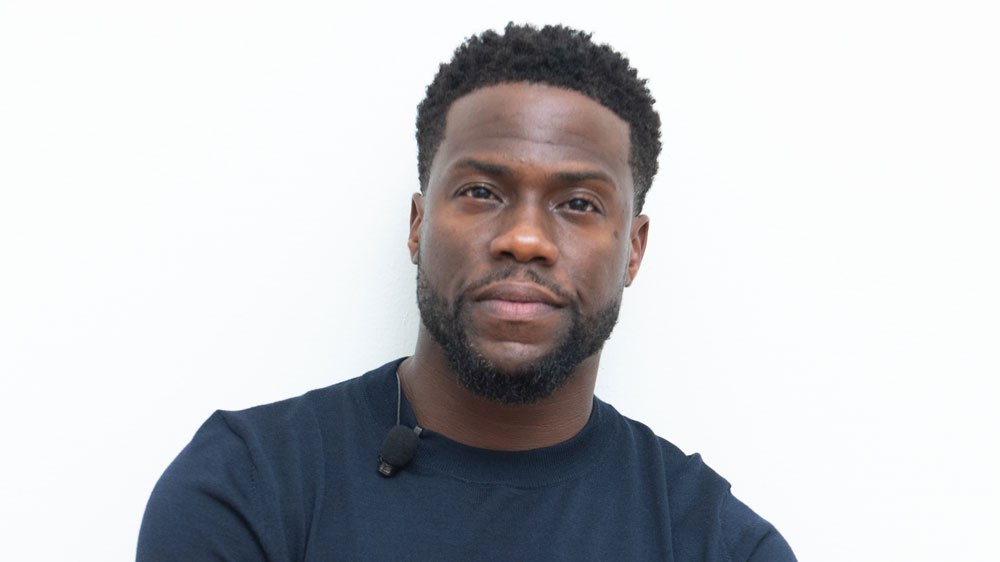 Los Angeles, October 11: Actor-comedian Kevin Hart's car crash was caused by reckless driving, police have said. According to authorities, the man behind the wheel of Hart's car was driving dangerously at the time of the crash, which happened in Los Angeles on September 1, reports pagesix.com. Hart was seriously injured. The actor-comedian's 1970 Plymouth Barracuda was being driven by his friend Jared Black, an actor-producer. Black accelerated while taking a turn on Mulholland Highway and lost control, according to the report from California Highway Patrol.

The car then slid down an embankment and slammed into a tree, the report added. Apart from Hart and Black, the other passenger in the car was Black's fiancee, Rebecca Broxterman, the police said. Hart and Black suffered serious back injuries, while Broxterm sustained minor wounds. The comedian issued a statement through his lawyer on Thursday, praising Broxterman and Black. Kevin Hart Car Accident: Actor-Comedian Has Started Walking Again After the Back Surgery.

"I have nothing but love for Jared and wish him and Rebecca a speedy recovery," he said. Hart is still recovering from the crash and doing physical therapy at home. He has returned to work, though he is taking things slow, working for just a few hours on set a day.

According to tmz.com, Hart is currently busy promoting his upcoming movie Jumanji: The Next Level, a sequel to Jumanji: Welcome To The Jungle. The marketing campaign requires his presence but isn't too strenuous because the star is not yet fully healed. He is said to be determined to fulfil his commitments as best he can, and has been on set for the campaign two hours a day lately.