Lady Gaga Birthday: A Star Is Born, Machete Kills, Muppets Most Wanted – 5 Memorable Screen Appearances Made by the Singer

Apart from singing, Gaga has appeared in television shows, movies and commercials. She has been a part of reality shows like American Idol and So You Think You Can Dance. She has been part of films like A Star Is Born, Machete Kills, Muppets Most Wanted as well. 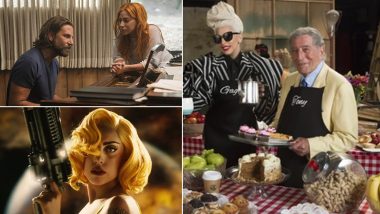 American singer Lady Gaga is a global icon who has managed to make her fans groove with her music. Even the oldest of her songs are popular in today's time and the singer manages to create something new every time she works in new music and stuns her fans with amazing songs. Her debut album was titled The Fame that released in 2008. The album had music videos for the singles like Just Dance, Poker Face, Eh, Eh, LoveGame, and Paparazzi. She has appeared in more than thirty music videos and won many accolades for her work. Lady Gaga Offers $500,000 Reward for Return of Her Stolen French Bulldogs Koji and Gustav After Dog-Walker Shot in Armed Robbery, Watch Video of the Horrific Attack.

Gaga's song Bad Romance in particular was very popular amongst the audience. Gaga bagged a Grammy Award for Best Music Video and seven MTV Video Music Awards, including Video of the Year in 2010 for this song. She made several songs post this win which includes songs like Born This Way, Marry the Night, Til It Happens to You, Million Reasons, John Wayne, and Joanne, Stupid Love, Rain on Me.

Apart from singing, Gaga has appeared in television shows, movies and commercials. She has been a part of reality shows like  American Idol and So You Think You Can Dance. She has been part of films like A Star Is Born, Machete Kills, Muppets Most Wanted as well. Today, as she is celebrating her 35th birthday, we decided to look at 5 of her most memorable performance.

A Star Is Born 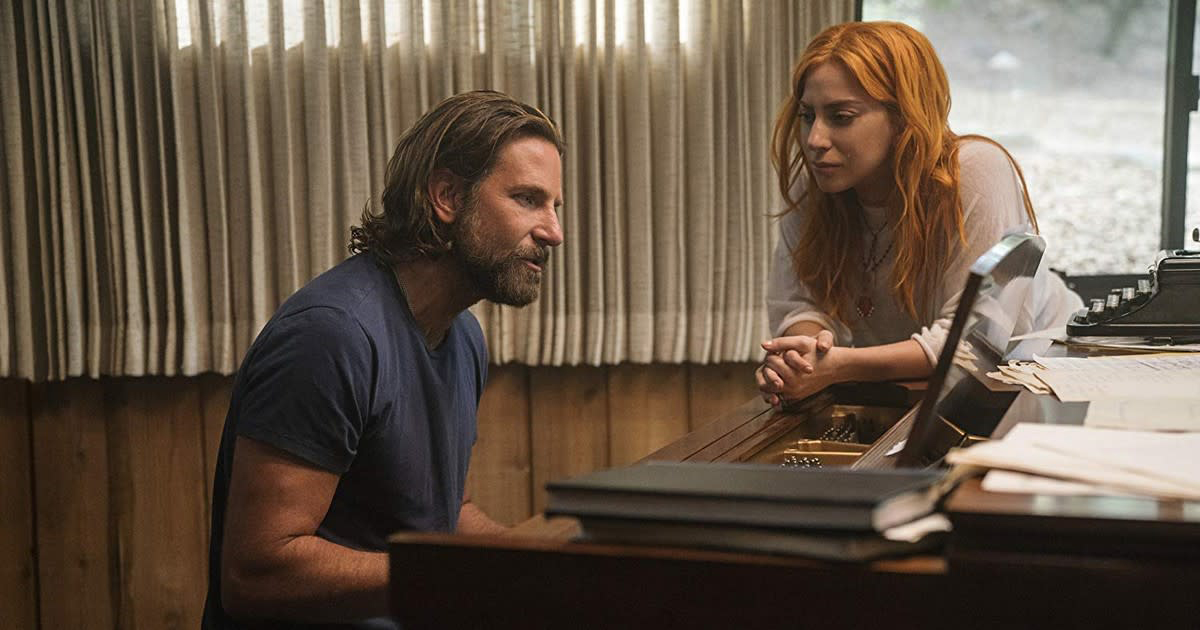 Lady Gaga in A Star Is Born (Photo Credit: Instagram)

Produced and directed by Bradley Cooper, A Star Is Born saw Gaga in a different avatar. The musical romantic drama revolves around the story of a hard-drinking musician named Jackson who discovers and falls in love with a young singer named Ally Maine. The two shared great chemistry on the screen and it by far is the best performance given by Gaga. 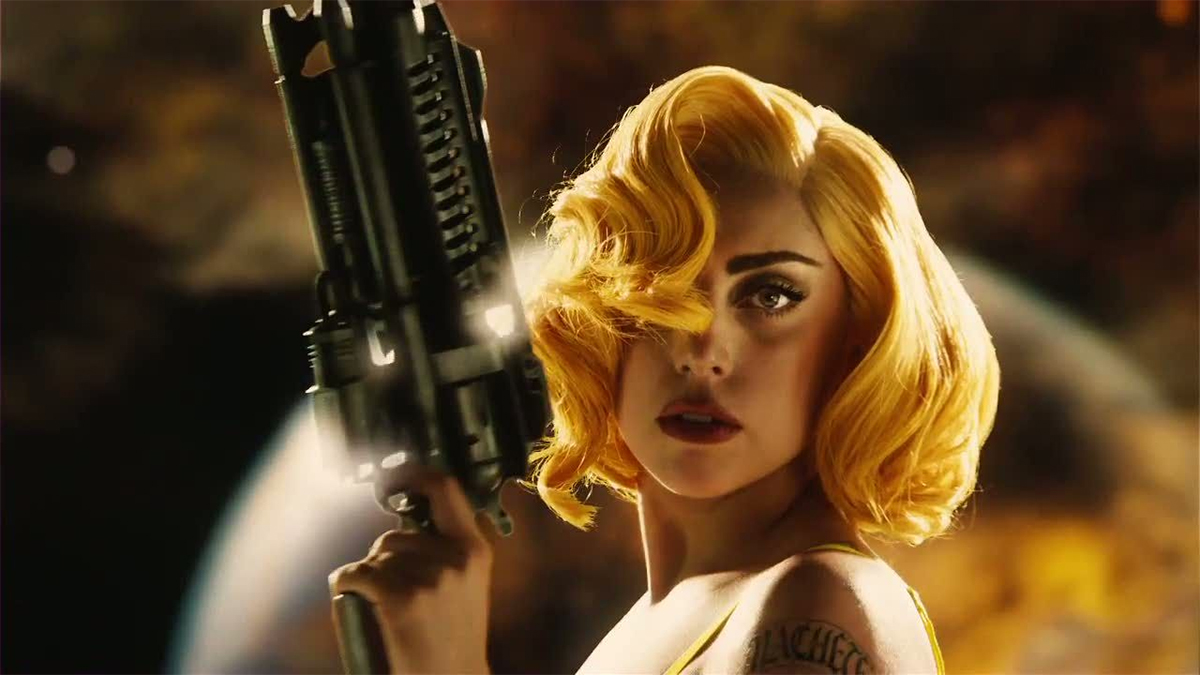 Machete Kills is an action exploitation film that features Gaga in quite a fancy avatar. This film marked Gaga acting debut and she managed to make a memorable mark with her screen presence. Gaga's character, La Chameleon was powerful and charismatic and was the debut she deserved. 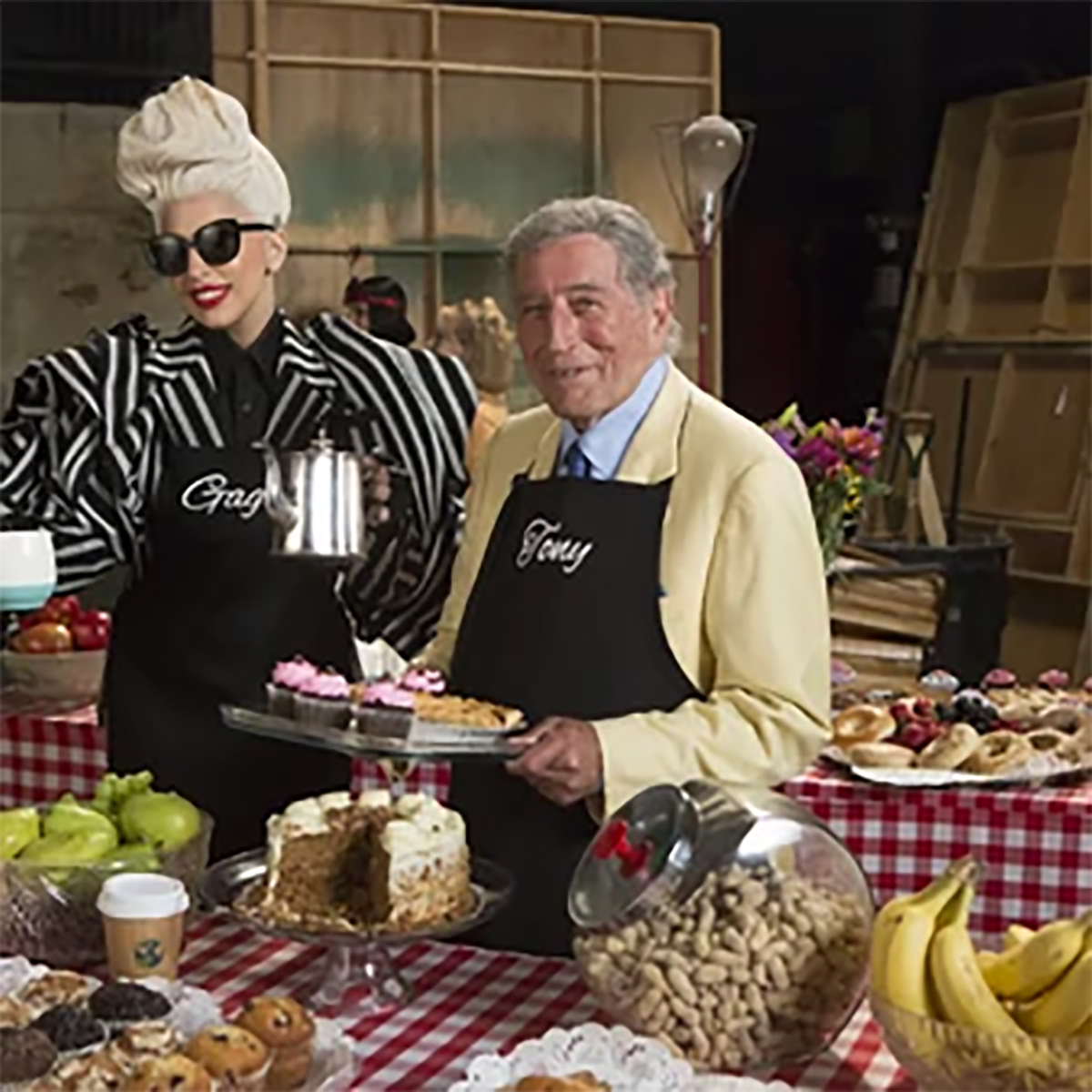 Gaga made a cameo appearance in Muppets Most Wanted as herself. She is seen during the "We're Doing a Sequel" song. Dressed in a black dress, she sings a few lines during the song while she pours some tea for herself.

Sin City: A Dame to Kill For 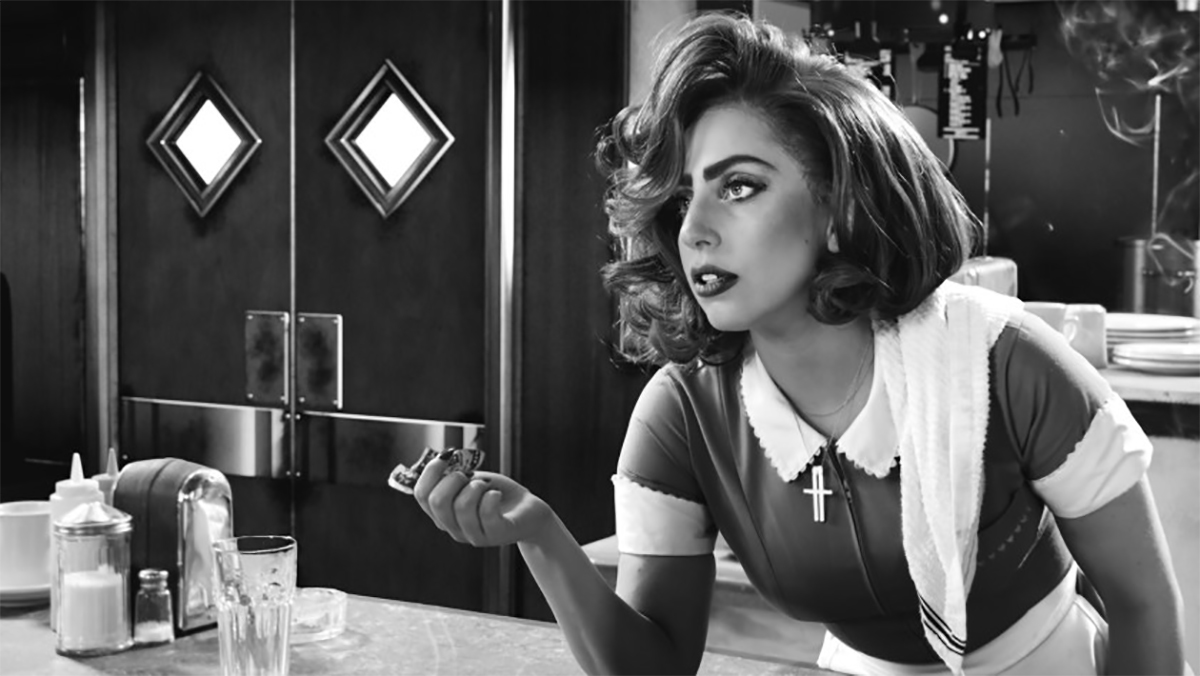 Lady Gaga in Sin City: A Dame to Kill For (Photo Credit: Instagram)

Sin City: A Dame to Kill For was as real as it could get where we saw Lady Gaga essay the role of a waitress. She had a few scenes with Joseph Gordon-Levitt in the film and made quite an impression on her fans with her acting. Lady Gaga Confesses About Suffering From PTSD After Sexual Assault; What is Post Traumatic Stress Disorder. 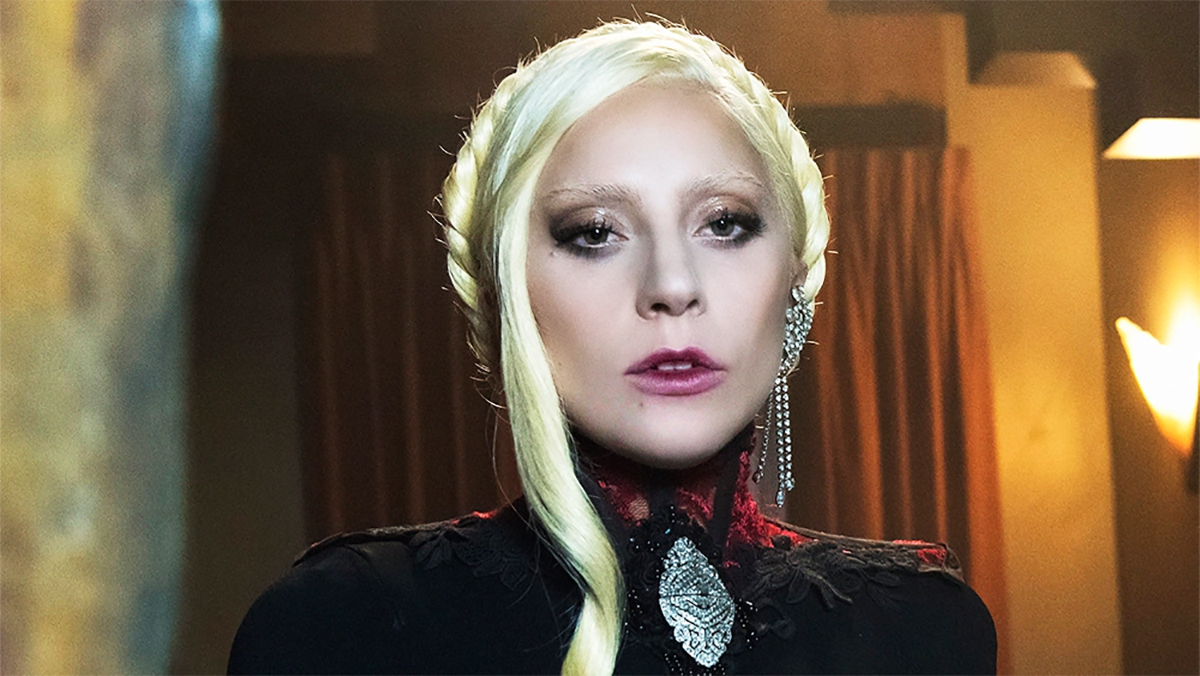 In American Horror Story, Gaga portrayed the role of Elizabeth, the self-styled countess and carrier of a blood virus in the fifth season, Hotel. She again appeared as the re-enacted Scáthach, a wicked ancient witch, in the in-universe documentary "My Roanoke Nightmare" in the sixth season, Roanoke of American Horror Story.

Lady Gaga is now gearing to essay the role of Patrizia Reggiani in House of Gucci. She also has Bullet Train in her kitty. Join us in wishing the talented singer a very happy birthday.

(The above story first appeared on LatestLY on Mar 28, 2021 09:20 AM IST. For more news and updates on politics, world, sports, entertainment and lifestyle, log on to our website latestly.com).

Comments
Tags:
A Star Is Born American Horror Story: Hotel and Joanne Bad romance Born This Way Bullet Train House Of Gucci John Wayne lady gaga birthday Machete Kills Marry the Night Million Reasons Muppets Most Wanted Rain On Me Sin City: A Dame to Kill Fo Stupid Love Til It Happens to You
Comments
You might also like