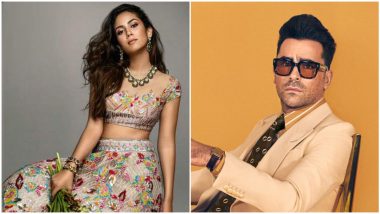 Mira Rajput has a new crush. And she has to get in line for him because he is one of the most popular names globally right now. Shahid Kapoor's wife watched Schitt's Creek recently and raved about the Emmy winning show on her Instagram story. The comedy series swept all major awards in the comedy category, including the four main acting trophies, at the Emmys 2020. Dan Levy, not only won the Best Supporting Actor but also bagged the Best Director and Best Writer awards. Of course, the world has a crush on him right now. Schitt’s Creek Actor Dan Levy Slams Comedy Central India for Censoring a Gay Kissing Scene.

"Finished Schitt’s Creek last night and I’ve never been sadder at a show’s finale.. This one is a gem. Brilliant writing, characterisations, setups, COSTUMES and screenplay. But it’s the show’s message that is it’s crowning glory. The best part is, that it’s different for everyone. @instadanjlevy is a genius and my new crush," Mira wrote.

Dan played a pansexual man on the show who finds love in the sweetest man ever. Dan has said that he is a member of the queer community and came out as gay in 2020. Emmys 2020 Full Winners List: Schitt’s Creek, Watchmen, Succession Score Big; Zendaya Becomes Youngest Ever Winner at 72nd Emmy Awards! 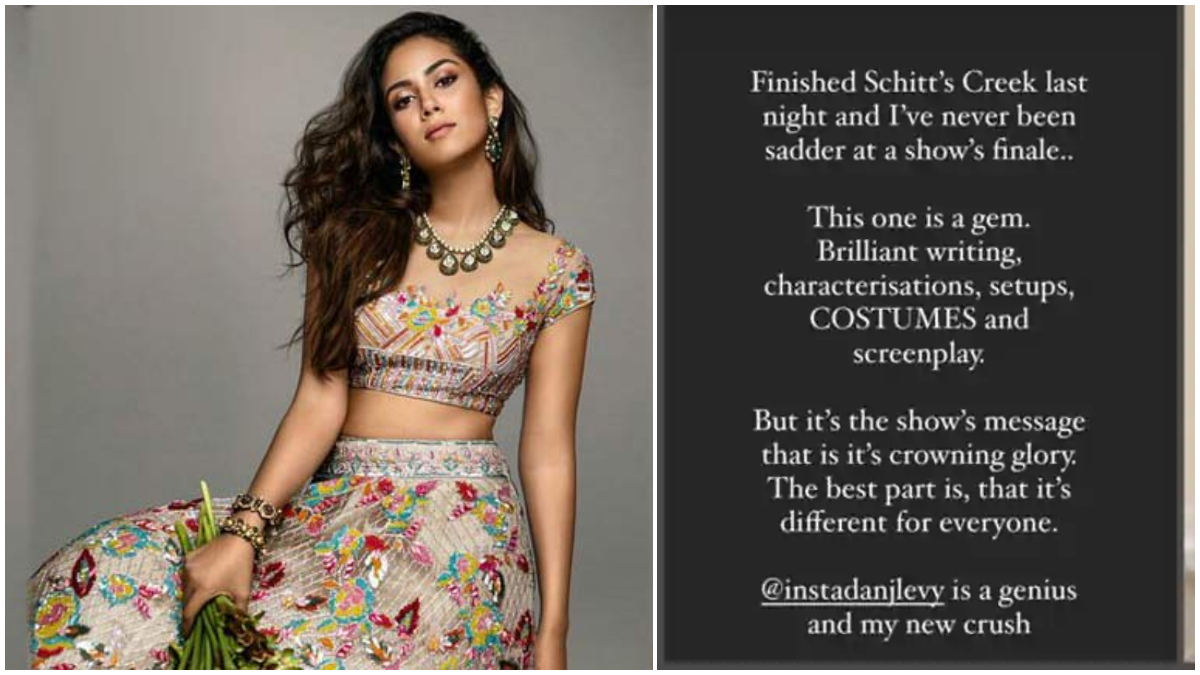 It will be a good time to remind everyone of this, but Dan Levy recently awesome enough to call out an Indian comedy channel for publishing a censored clip from the show on Twitter. The clip in question removed a kiss between two men, while it showed the kisses between two women and, a man and a woman. Dan will be next seen in the romantic comedy, Happiest Season, with Kristen Stewart, Alison Brie and Aubrey Plaza.

(The above story first appeared on LatestLY on Oct 17, 2020 12:02 AM IST. For more news and updates on politics, world, sports, entertainment and lifestyle, log on to our website latestly.com).