Noah Baumbach Birthday Special: From Marriage Story to Frances Ha, 5 Best Movies Made by the Director Ranked By IMDb

In some ways it feels like Baumbach has pulled inspirations from his own personal life, and that’s greatly visible in his work. To Celebrate Noah Baumbach’s 52nd birthday, we are taking a look at five of his best films ranked according to IMDb. 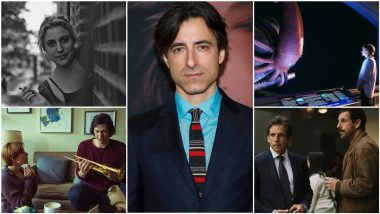 Noah Baumbach is a storyteller who is great at showcasing the struggles of people with creative aspirations. His greatest strength is telling captivating stories that showcase human nature in a very vulnerable light. Baumbach’s characters are filled with passion in the hopes of achieving greatness, and it is his character's journey that makes his films so amazing. Noah Baumbach Birthday: From Marriage Story to Frances Ha - A Look At the Director's Best Works.

In some ways it feels like Baumbach has pulled inspirations from his own personal life, and that’s greatly visible in his work. To Celebrate Noah Baumbach’s 52nd birthday, we are taking a look at five of his best films ranked according to IMDb. 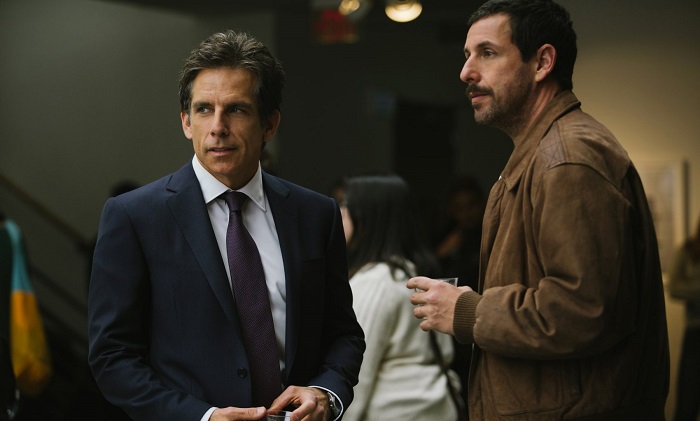 A Still from The Meyerowitz Stories

The Meyerowitz Stories is a great example of how Baumbach showcases family drama so fluently. Having a great cast, the film follows a group of a dysfunctional siblings who are living in the shadow of their father. It’s a great film that showcases the struggles of living under the shadow of someone and how competition is so prevalent. 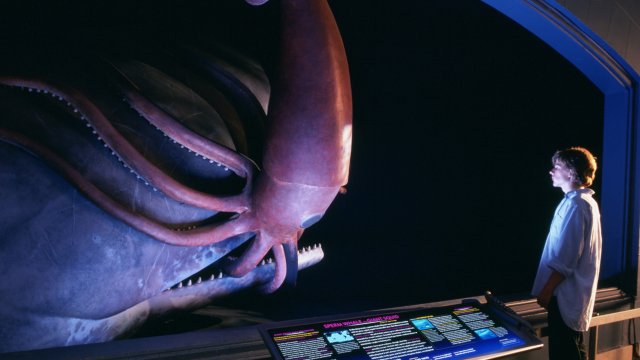 A Still from The Squid and the Whale

Noah Baumbach and showcasing the hardships of a divorce, name a better duo. The Squid and the Whale focuses on two kids dealing with their parents' divorce. The movie is a great insight into highlighting how kids become victims of their family conflicts and just is an emotional ride throughout. 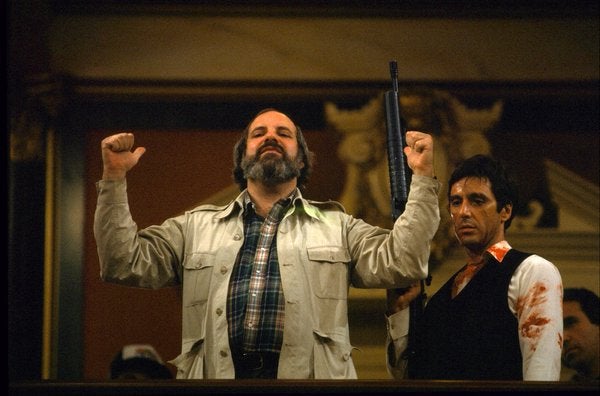 A Still from De Palma 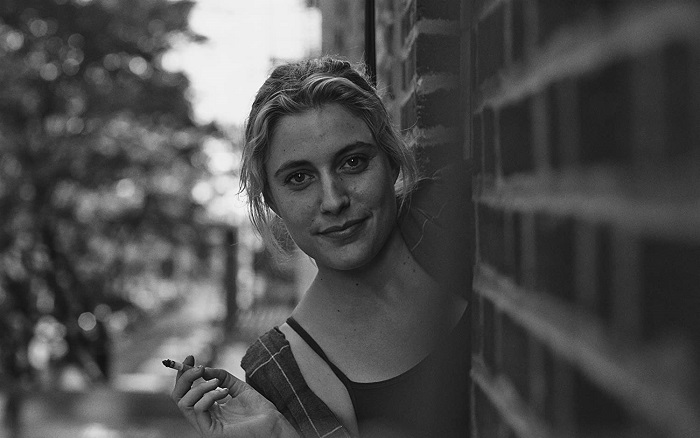 Collaborating with his real life partner Greta Gerwig, Frances Ha focuses on a struggling dancer trying to make it big. It’s a great story about struggle and just how difficult it is to crack it in a field. In all its black and white glory, Frances Ha is surely a movie you should check out. Greta Gerwig Tapped to Direct 'Barbie' Starring Margot Robbie. 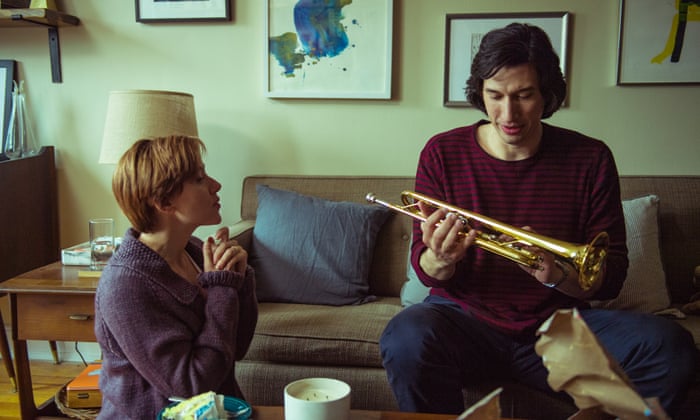 A Still from Marriage Story

It’s kind of funny really just how well Baumbach tells stories about the hardships of a divorce. Following a split up couple, Marriage Story bolsters great performances and writing. It’s a story that showcases both the sides of a coin and does it ever so fluently. If you want to see Noah Baumbach at the top of his game, then Marriage Story is for you.

We hope that Baumbach continues to keep on giving us delightful films like these. With these we finish off our list and wish Noah Baumbach a very happy birthday.

(The above story first appeared on LatestLY on Sep 03, 2021 09:11 AM IST. For more news and updates on politics, world, sports, entertainment and lifestyle, log on to our website latestly.com).