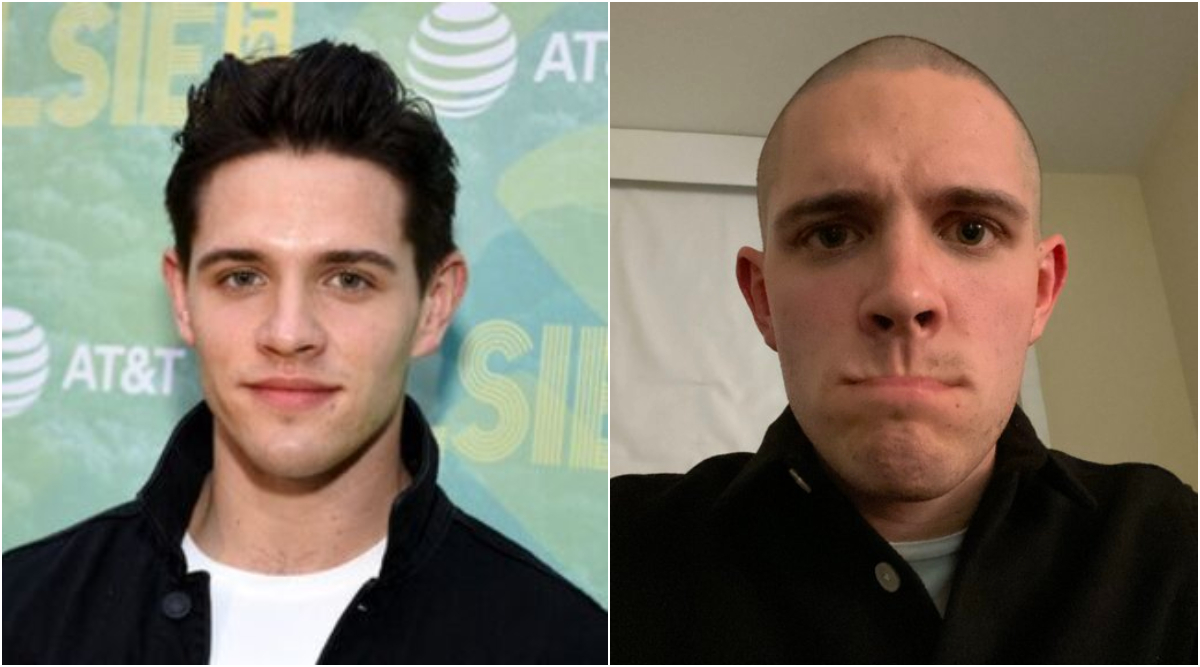 Riverdale star Casey Cott and his brother Corey shaved their heads live on Instagram for a charity on Saturday April 4. The duo volunteered for a charity to help raise $10,000, which would bring clean and safe drinking water to an entire community. The charity's aim mainly revolved around the fact that washing hands is the first defence against Coronavirus but in many parts of the world, washing hands with clean water is not an option. What's amazing is that within just a few hours, the 27-year-old Riverdale actor and his brother who is a Broadway actor raised over $15,000. Cole Sprouse Hilariously Trolls Brother Dylan On Selena Gomez's Comment About Their Disastrous Kiss On the Disney Show.

Their sister Carly Cott who is the brain behind 'Cott Quarantine Cut' took to Instagram to share a lovely post thanking her brothers. She wrote, "I’ve got the best brothers in the world and work for an organization that blows my mind and inspires me daily. Send some love their way We are $5,000 away from our goal of raising $20,000 which will bring clean and safe drinking water to two entire communities." Skeet Ulrich, Marisol Nichols to Exit Riverdale After Season Four.

appreciation tweet for casey saying “lili reinhart is my spirit animal” while having a 90% shaved head @CaseyCott @lilireinhart pic.twitter.com/NK1GEbWpSQ

Here's an After Picture of the Actor:

During the live session where Cott was getting his head shaven, he was asked about his favourite scene from Riverdale to which he responded saying, "Every scene with Lili Reinhart is my favourite." He also said that Lili is his "spirit animal". Celebrities have been doing their bit to help out in different ways and it has been amazing to see younger stars help out.