Rosario Dawson has always played powerful roles in her films. She has been a part of films like He Got Game, Josie and the Pussycats, Men in Black II, Rent, Sin City, Clerks II, Death Proof, Seven Pounds, Percy Jackson & the Olympians: The Lightning Thief. 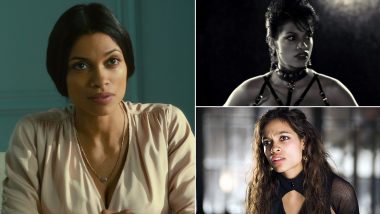 American actress Rosario Dawson has played some really impressive roles on the screen. She has been a part of many hit films, and gave her fans some really epic characters too. Not only by her acting, but the different avatars that Dawson has taken for her film is quite commendable. From playing an affectionate woman in one to killing people in another, the actress has done it all. And not just that, apart from being an actor, Rosario has also worn different hats like that of a voice actress, producer, and activist. The Mandalorian Season 2: Rosario Dawson’s Casting as Ahsoka Tano for Star Wars Spin-Off Series Isn’t Confirmed Yet.

Rosario Dawson has always played powerful roles in her films. She has films like He Got Game, Josie and the Pussycats, Men in Black II, Rent, Sin City, Clerks II, Death Proof, Seven Pounds, Percy Jackson & the Olympians: The Lightning Thief, Unstoppable, Zookeeper, Trance and Top Five, that showed her in a commanding role. In some films, she even delivered efficacious dialogues that were a treat for her fans. Briarpatch: Rosario Dawson's Anthology Series Cancelled After Season One.

Today as the actress is celebrating her 42nd birthday, we take a look at 5 of her most powerful dialogues. Take a look:

“If you call me Batgirl, can I call you Batboy?” - Batgirl, The Lego Batman Movie 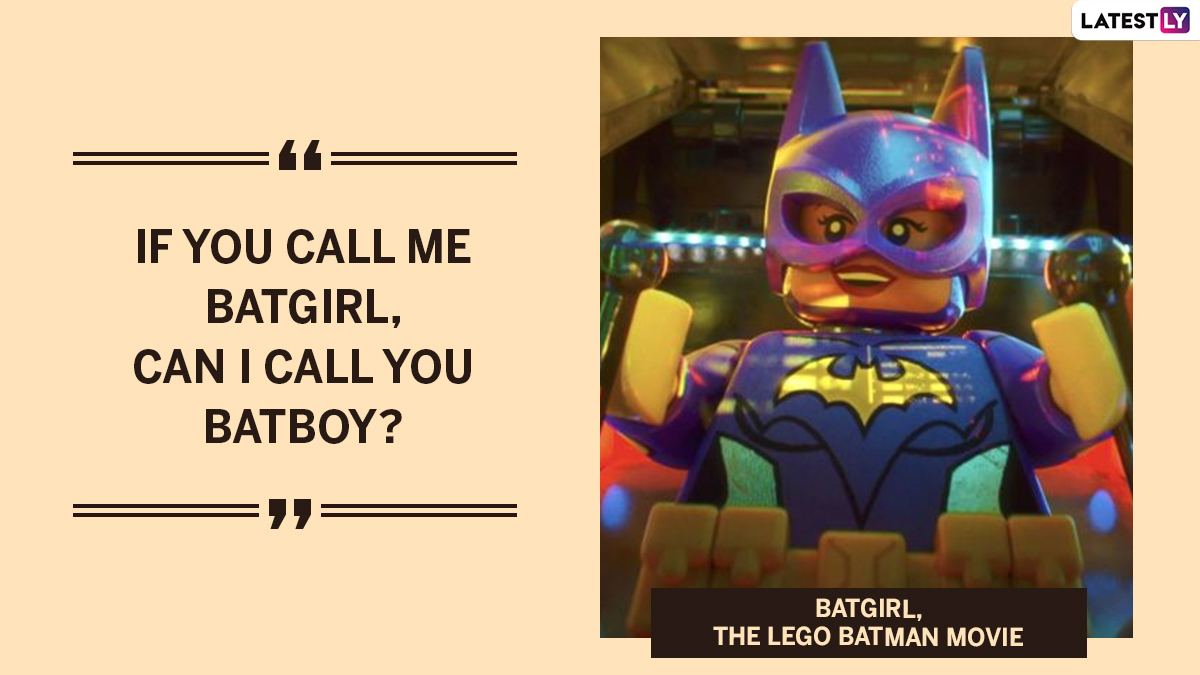 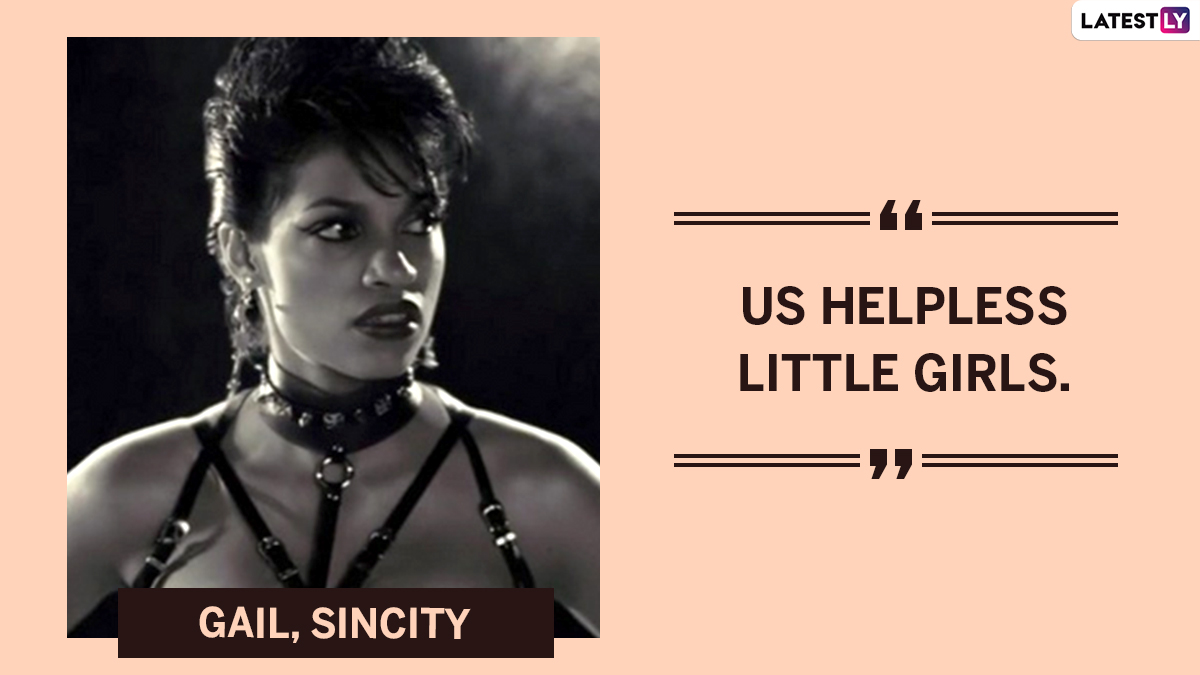 Rosario Dawson as Gail, Sincity (Photo Credit: Facebook)
“There is no future. There is no past. I live this moment as my last!” - Mimi Marquez, Rent 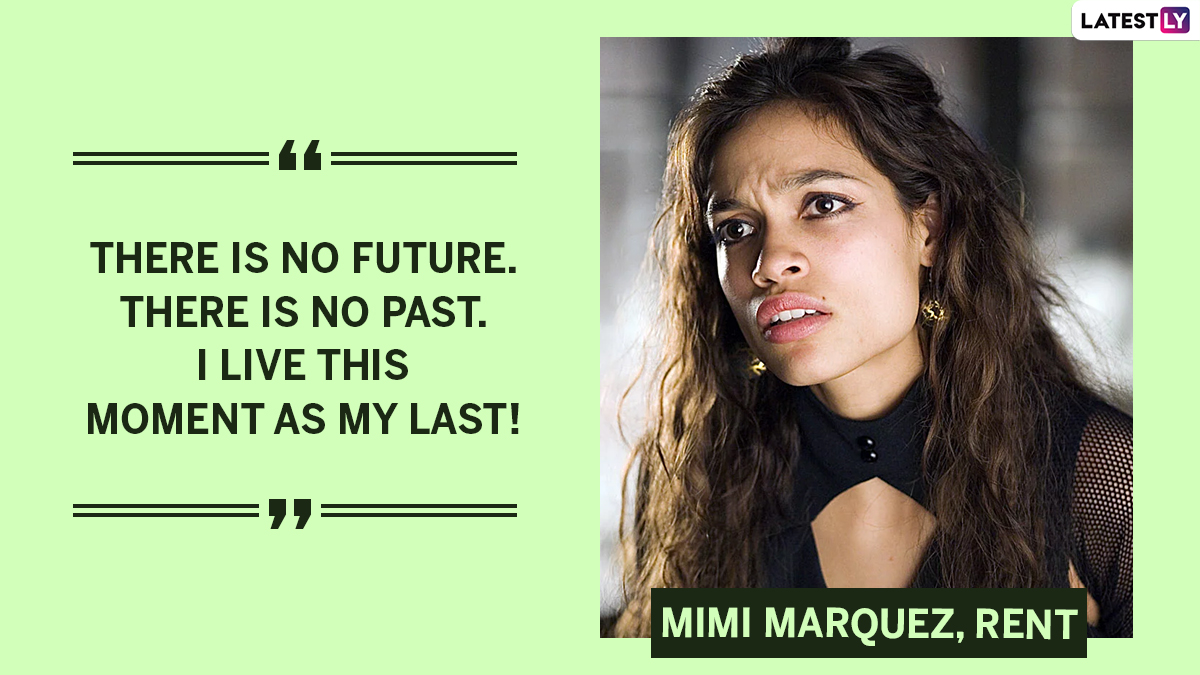 Rosario Dawson as Mimi Marquez, Rent (Photo Credit: Facebook)
“When we're kids, before we're taught how to think or what to believe, our hearts tell us there is something else out there."  Laura Vasquez, Men In Black 2 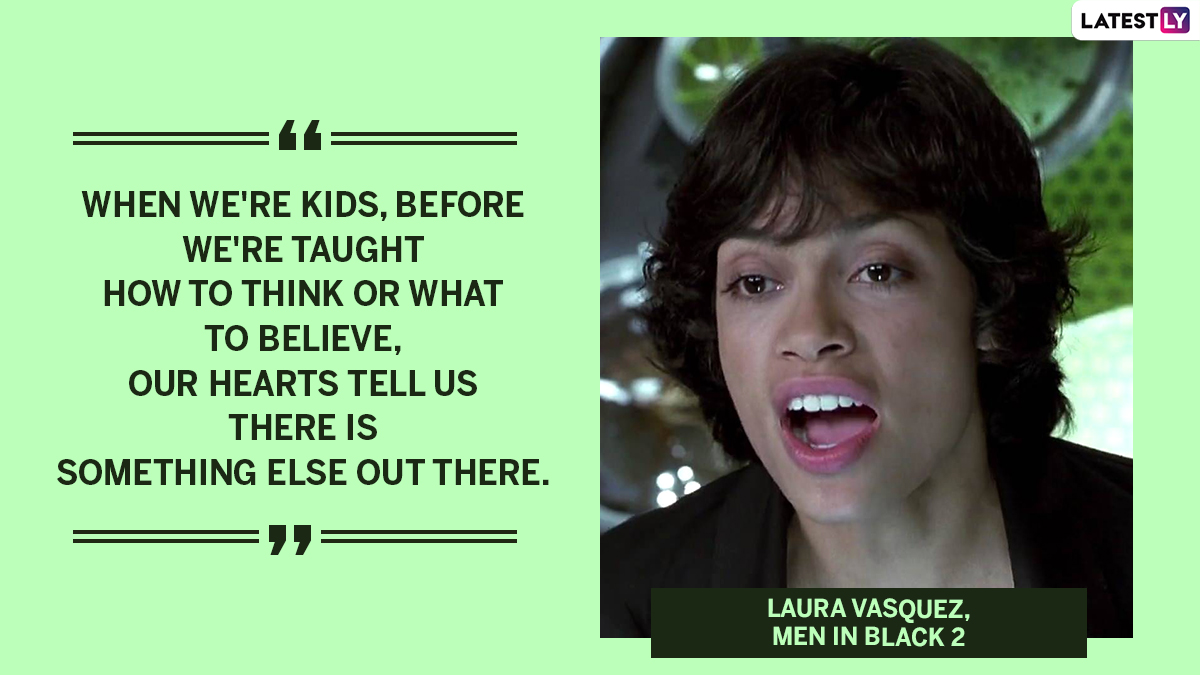 Rosario Dawson as Laura Vasquez, Men In Black 2 (Photo Credit: Facebook)
We keep secrets from lots of people, but most of all we keep them from ourselves. And we call that forgetting. - Elizabeth, Trance 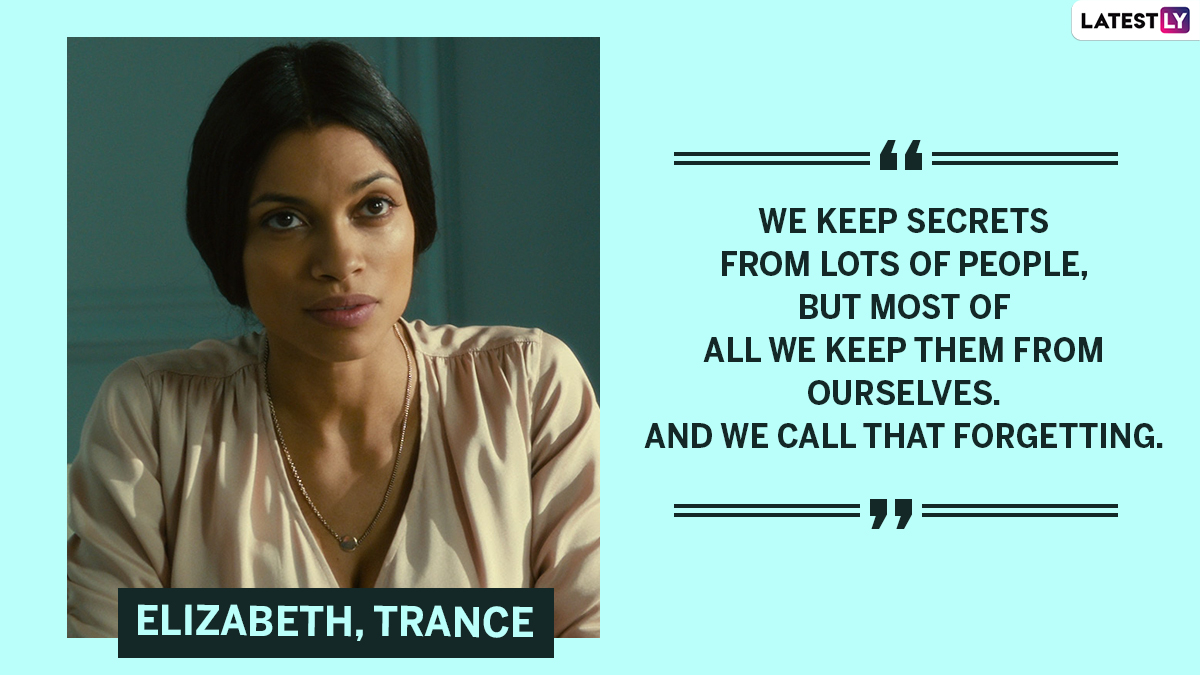 We hope to see Rosario Dawson in many other such bada** roles in the future as well. Join us in wishing the actress a very happy birthday.

(The above story first appeared on LatestLY on May 09, 2021 09:20 AM IST. For more news and updates on politics, world, sports, entertainment and lifestyle, log on to our website latestly.com).