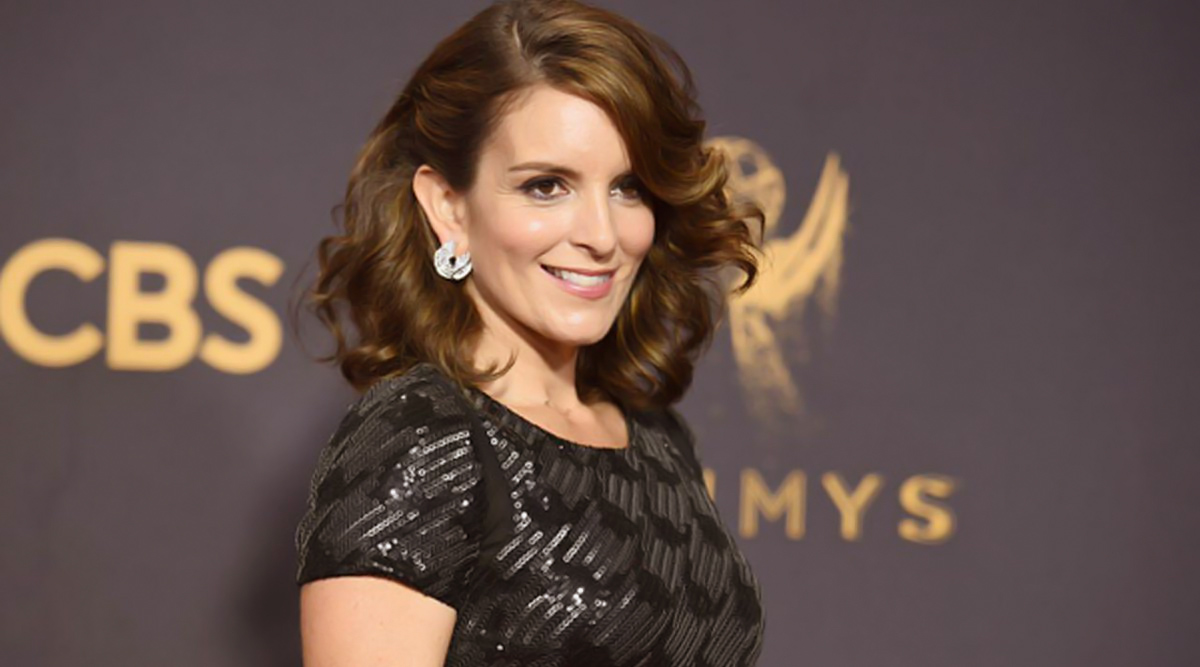 Actress-comedienne Tina Fey is taking Mean Girls back to the big screen with a new movie based on the Broadway musical of the same name. Fey helped to adapt her 2004 teen comedy for the stage in 2017, and now she is working on turning the theatre production into a feature film for Paramount Pictures, reports aceshowbiz.com. Invisible Woman: Elizabeth Banks to Produce, Direct and Star in a Horror Movie.

Fey said: "I'm very excited to bring Mean Girls back to the big screen. It's been incredibly gratifying to see how much the movie and the musical have meant to audiences. I've spent 16 years with these characters now. They are my Marvel Universe, and I love them dearly." Details about the casting is yet to be revealed. Fey's composer-husband Jeff Richmond and lyricist Nell Benjamin will take care of the movie's music.