Walt Disney Birthday: Interesting Facts About The Late Much-Loved American Animator That Will Leave You Spellbound! 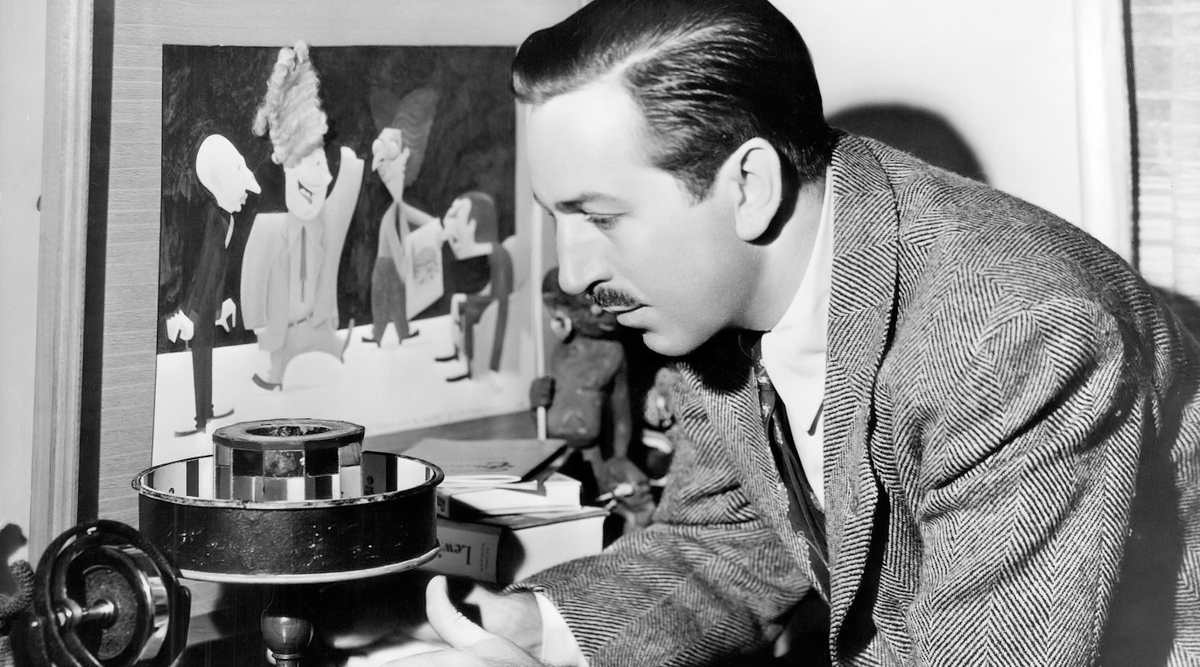 The younger as well as the older generation, all are extremely thankful to Mr Walt Disney! The artiste and the animation king is responsible for giving the kids of the generations together with the fondest memories of watching Television. From the princess stories like of Snowwhite and her seven dwarf and cult figures like Mickey Mouse to the modern-day princesses like Elsa-Anna in Frozen, their journey is commendable! With so many movies and now a digital streaming platform helmed by the brand, it is very easy to forget how it all started! Here are some super interesting facts of the main man, Walter Elias Disney, that will leave you awestruck.

Walt quit school at the mere age of sixteen as he aspired to be in the army. However, as he was labelled as underage for the big responsibility, he has got to work as an ambulance driver Red Cross, France.

Anyone would visit Disneyland at the drop of a hat if given a chance! But imagine having a secret apartment there! Walt had his own apartment near the fire station which is still accessible to the authorities and VIPs.

His family was original of French origin with the last name as D'Isigny. However, later on in years, they anglicized their last name to Disney which is now one of the most popular surnames in the history of cinema!

#WaltDisney personally PAID for the design and construction of the #DisneylandRailroad at @Disneyland back in 1955! 🚂 #DisneyTrivia

Walt (under his private company RETLAW) owned the attraction, until 1981 when it was sold to Walt Disney Productions.

Walt Disney, who loved to watch passing trains as a kid, grew a fascination for himself for them as an adult. He eventually ended up creating a mini half-mile track with a real train in the backyard of his LA home. That also inspired him to create a monorail in Disneyland.

The fans and actor Kurt Russell are yet to figure out the head and tail of this mysterious incident. On his death bed, Walt Disney wrote the name of Kurt Russell on paper with no explanation whatsoever. Kurt, who was a child actor then, never understood this reference to date.

So, these were some of the super interesting facts of Walt Disney that probably are not known by many. While the fans will continue to shower love on the Disney outings, one could never thank Walt enough for starting it all in the first place.