May 24 is Observed as World Schizophrenia Day. The mental ailment has been a subject of quite a few movies. Here are five such films that came close to perfect depiction of schizophrenia. 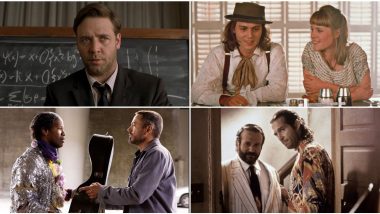 One of the worse things that can happen to happen to a human mind is when it loses its sense of reality. Imagine hearing sounds that never occurred or having visuals that aren't real - that's something so warped a thought that you don't want to wish it on your worst enemy. And yet 20 million people are suffering from Schizophrenia globally as of 2019, as per a report done by World Health Organisation. Schizophrenia is a mental illness that makes the afflicted suffer from paranoia and psychosis, making them lose sense of what's real and what's not. World Schizophrenia Day 2020: Types of Schizophrenia Explained to Understand the Progression of The Mental Health Condition.

May 24 is Observed as World Schizophrenia Day. The mental ailment has been a subject of quite a few movies. Here are five such films that came close to perfect depiction of schizophrenia. 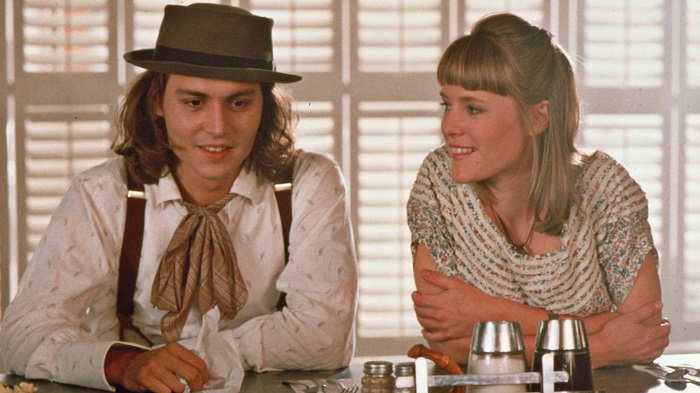 The 1993 film starred Johnny Depp, Mary Stuart Masterson and Aidan Quinn. Quinn and Masterson play Benny and Joon, siblings who live by themselves. The movie turns into a romantic drama when an eccentric Sam, played by Depp, comes in their lives and Joon falls for him. Oh, I forgot. Joon suffers from a mental illness that isn't named in the film, but the symptoms she has - OCD, auditory hallucinations - point towards schizophrenia. 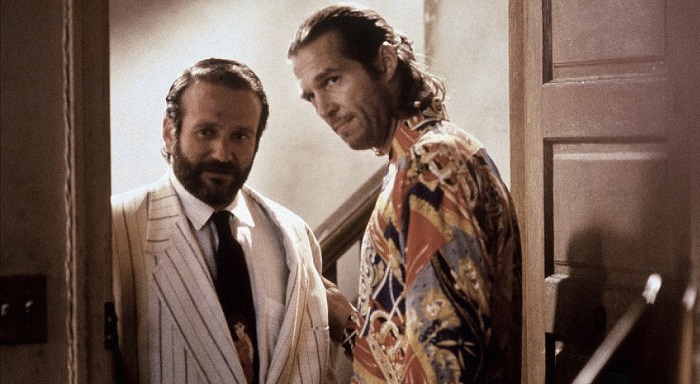 Robin Williams and Jeff Bridges in The Fisher King

In Terry Gilliam's The Fisher King, the late Robin Williams plays Parry who suffers from psychosis and hallucinations after the death of his wife. Again, the movie doesn't specify what his ailment is, with some even referring it as PTSD (Post Traumatic Stress Disorder), but PTSD doesn't cause hallucinations. 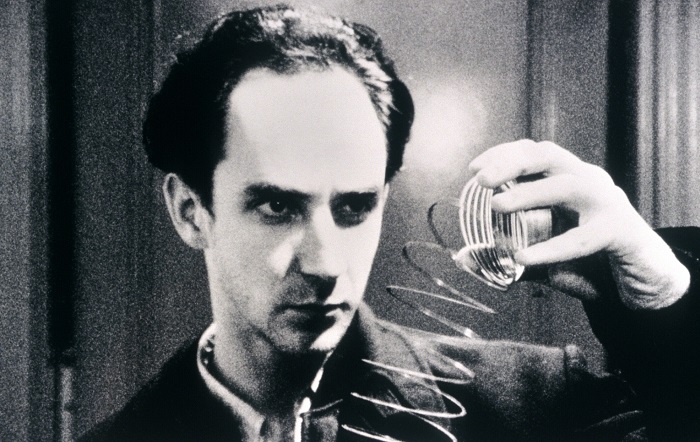 The 1998 film Pi is the directorial debut of Darren Aronofsky of Black Swan and Roma fame. The movie is about a numerical theorist who believes everything in the world can be expressed in numerical values. He is also seen having severe signs of psychosis like hallucinatory disorders, paranoia and anxiety attacks. Pi is a tragic exploration of the protagonist's mind as he battles his own psyche to get the numbers out of his head, resulting in a very shocking conclusion. 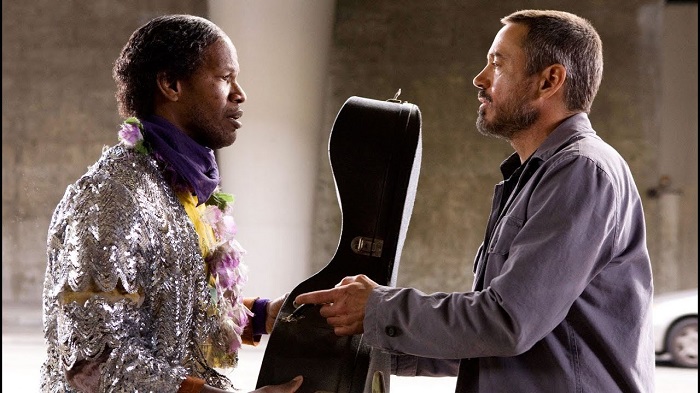 Jamie Foxx and Robert Downey Jr in The Soloist

Robert Downey Jr and Jamie Foxx play the leads in  this drama that came out in 2009. It is based in the true story on the life of Nathaniel Ayers, a gifted musician who had schizophrenia, played by Foxx. He was a student of Julliard School of Music, but had to drop out after he begins to hear voices. He is also seen having his mind lose focus during conversations. The movie also explores his friendship with journalist Steve Lopez, played by RDJ, who tries to bring Ayers' plight to the world to help him out. 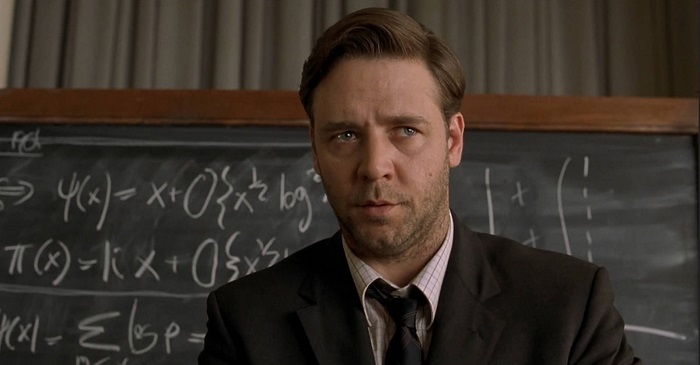 Russell Crowe in A Beautiful Mind

John Nash is one of the most talked about names when the topic of schizophrenia comes in conversation. The Nobel Prize winning mathematician is often lauded as a hero for fighting his mental ailment since his adulthood, while doing exemplay work in his field. The movie, directed by Ron Howard, has Russell Crowe portray Nash, as it shows the episodes where he imagines unreal people and the role of his supportive wife (played by Jennifer Connelly) in helping him overcome his adversities. Some have criticised the film for exaggerating and over-dramatising Nash's hallucinations, but other experts on mental illness have praised the film for creating an awareness on schizophrenia.

(The above story first appeared on LatestLY on May 24, 2020 11:11 AM IST. For more news and updates on politics, world, sports, entertainment and lifestyle, log on to our website latestly.com).