Darbar: The Trailer of Rajinikanth - Nayanthara's Next to Drop on December 16 at 6:30 PM, Confirms Director A.R. Murugadoss 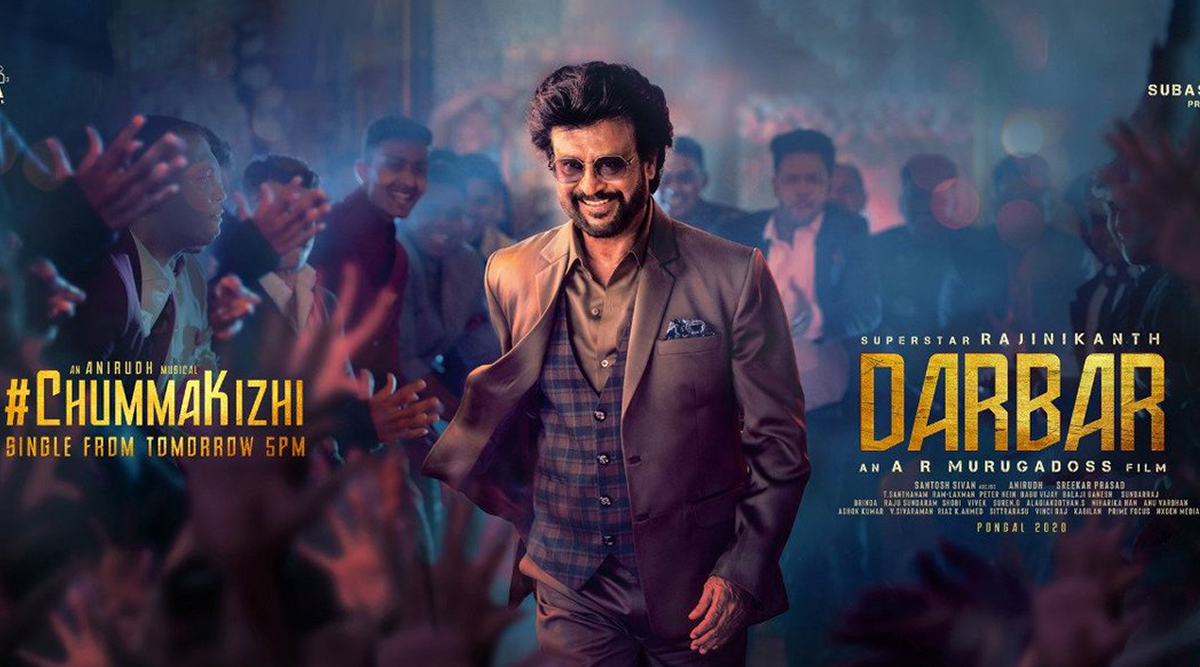 Here's the much-awaited news for all Rajinikanth fans. After the release of some of his smashing posters, it's time we see his character kissing some a$$ in the film's first trailer that's all set to release on Monday. Ghajini director A.R.Murugadoss, who's also helming Darbar took to his Twitter account to reveal the trailer release date of Rajini sir's next and it's barely a couple of days away. This much-awaited trailer will drop online on December 16 at 6:30 PM and we suggest you start the countdown already. Darbar Poster: Rajinikanth's Swagger Look is The Perfect Diwali Treat to All Thalaivaa Fans! (View Pic).

"Hello Friends, Get ready for an action packed Trailer!!! Happy to announce that we will be launching the Trailer of DARBAR on 16th, 6:30 PM. Enjoy...," he tweeted while sharing details about this exciting piece of news. Darbar also stars Nayanthara as Rajinikanth's lead heroine and Suniel Shetty and Prateik Babbar will play the main antagonists who will lock horns with Thalaivar's cop avatar. Besides being the actor's next big release, the movie earlier made headlines when Kamal Haasan, Salman Khan, Mohanlal and Mahesh Babu released the film's motion poster in Tamil, Hindi, Malayalam and Telugu languages.

Hello Friends, Get ready for an action packed Trailer!!! Happy to announce that we will be launching the Trailer of DARBAR on 16th, 6:30 PM. Enjoy... @rajinikanth @SunielVShetty @LycaProductions @anirudhofficial @santoshsivan @prateikbabbar #Darbar #DarbarTrailer

While we expected the makers to release the movie's trailer on Thalaivar's birthday, they clearly had other plans in their store. Darbar marks Rajinikanth's first association with AR Murugadoss and the film is slated to release on January 10, 2020. As we patiently wait for the star to kickstart 2020 with a bang, here's looking forward to him making our mundane Monday look happening.