Is Mammootty Entering Into Politics? Here's What the Malayalam Superstar Has To Say 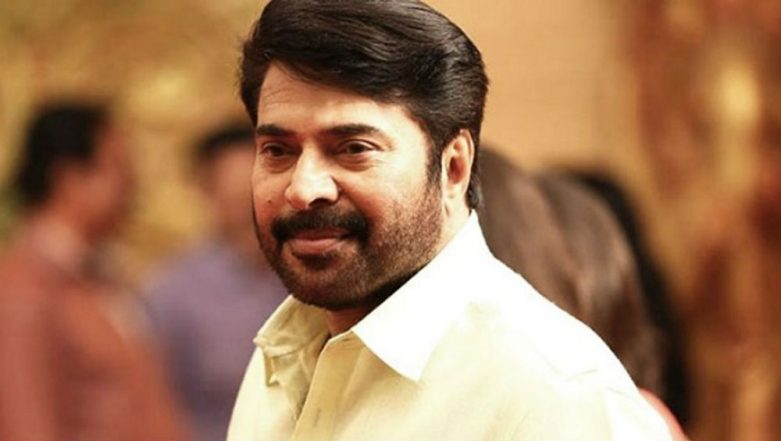 After a brief appearance in the 1971 film "Anubhavangal Paalichakal" and in the 1973 film "Kalachakram", Mammootty's career officially took off with "Vilkkanundu Swapnangal" in 1980. Since then, he has showed his calibre and versatility with a repertoire of over 400 films.

Is he competitive as an actor? "I don't compete with others... You need to compete with yourself. It is easy. If you compete with others, you mime them. If you compete with yourself, you can do it easily." Mammootty will next be seen in M. Padmakumar's "Mamangam", which will narrate a true story around the medieval festival of Mamangam. He will be seen playing a mysterious character with multiple looks. Said to be the biggest Malayalam film in terms of the budget and expanse, the project showcases the martial art of Kalaripayattu. The project, scheduled for later this year, will release in Malayalam, Tamil, Telugu and Hindi.