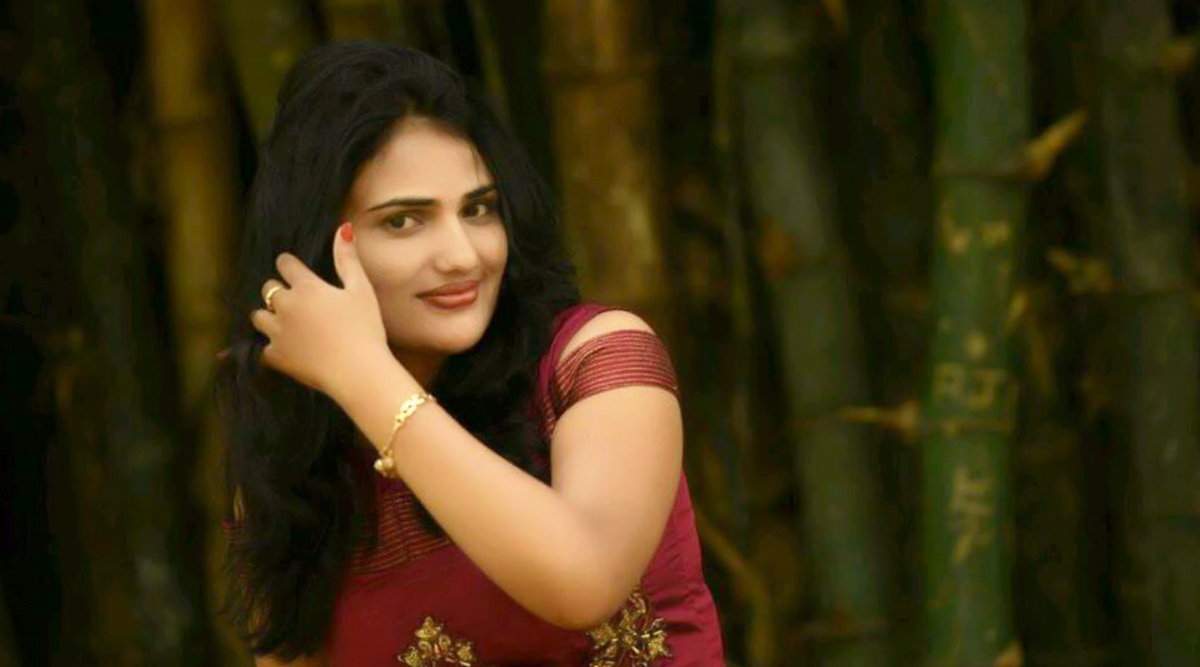 Sushmitha was a young playback singer who hailed from Mandya, a city in Karnataka. The news of her demise has left many shocked. Sushmitha has reportedly committed suicide at her parent’s residence in Nagarbhavi on February 17 early morning. The singer, who was known for her works in Sandalwood, ended her life over dowry harassment, alleged her mother Meenakshi. Sushmitha hung herself from the ceiling. Before taking such a drastic step, she reportedly sent a WhatsApp message to her brother and mother in which Sushmitha accused her husband Sharath Kumar and in-laws over dowry harassment, reports Bangalore Mirror. Bengali Actress Subarna Jash Commits Suicide.

As per the report, Sushmitha’s brother Sachin informed the police after he found his sister dead, hanging from the ceiling of their residence. She reportedly hung herself by using a dupatta. The police revealed that Sushmitha texted her brother around 1am, which was read by him around 5.30am. The message sent by the late singer stated that her husband Sharath, sister-in-law Geetha and his aunt Vydehi had been harassing ever since she got married and also kept asking her to leave their home. Sushmitha has accused her husband and in-laws as the reason behind her committing suicide. Sushmitha did not want to end her life at her in-law’s house and hence decided to come to her parent’s residence. Ishq Mein Marjawan Actor Kushal Punjabi Commits Suicide at His Pali Hill Residence.

Sushmitha’s mother has filed a complaint to the Annapoorneshwari Nagar police. A case of dowry death has reportedly been filed by the police against Sushmita’s husband, his sister and aunt. The trio have left their home ever since they heard about Sushmita’s demise and the police is in search of them. In the message, Sushmitha has requested her family to ensure strict punishment for the three accused.