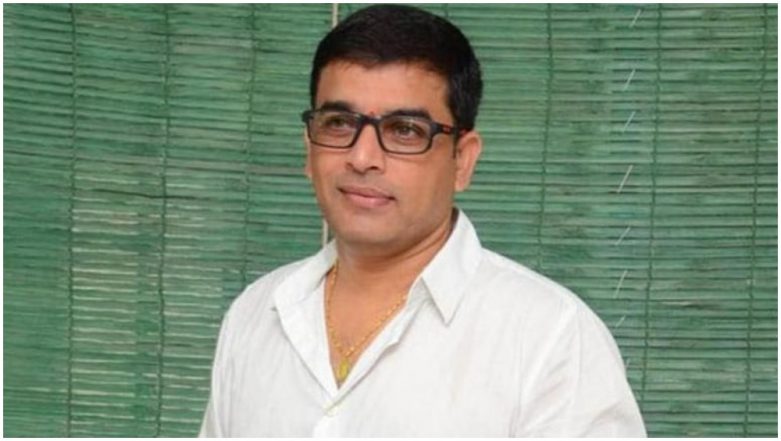 The big-budget film Maharshi starring Mahesh Babu, Pooja Hegde and Allari Naresh released today (May 9). But yesterday, a day before the release of this action-drama, IT raid was conducted at producer Dil Raju’s office in Hyderabad. Many assumed that it would affect the release of Mahesh Babu’s 25th film. However, the film has hit the big screens successfully. This isn’t the first time that a raid has been conducted at the Tollywood producer’s office. Earlier before the release of other two big budget film, Seethamma Vakitlo Sirimalle Chettu and Yevadu, IT raid was conducted. Maharshi Movie Review: Mahesh Babu-Pooja Hegde Starrer Leave the Audience Spellbound!

It was a source close to producer Dil Raju who confirmed about the IT raids to TNM. The raids took place at Sagar Society near Srinagar Colony. The source also stated that such raids usually take place ahead the release of such big budget films. The report further states that the IT officials inquired about the budget of Maharshi, pre-release promotions and collections and the collections expected at the box office. Maharshi Leaked Online: Story of Mahesh Babu’s 25th Film Hits the Internet Ahead of Release (SPOILER ALERT).

Maharshi is jointly produced by Dil Raju, C. Ashwini Dutt and Prasad V. Potluri. The film has opened to positive reviews, courtesy the plot and performances of the star cast. Twitterati are going gaga seeing Mahesh Babu’s avatar in the action drama. Let’s wait and watch how much money it collects on its first day of release.