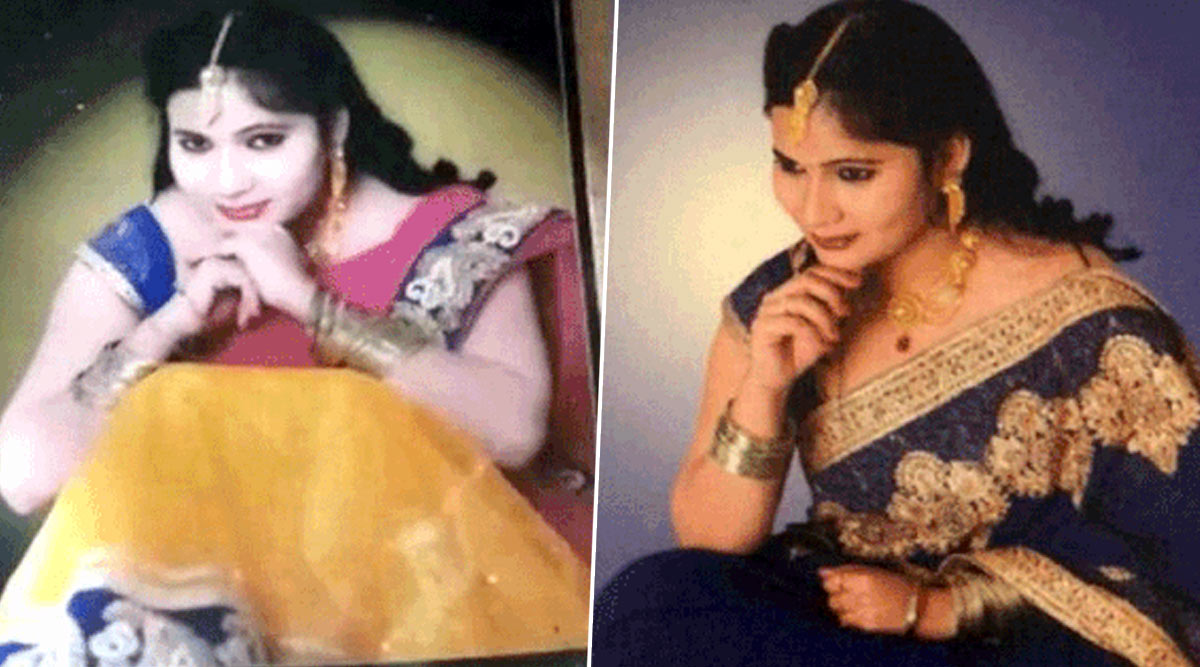 Telugu TV actress Viswa Santhi's body was found at her residence at Engineers Colony, Yellareddyguda (Hyderabad) under mysterious circumstances. As per few reports she hadn't stepped out of her apartment since the past few days which alerted the neighbours. They later informed the cops from SR Nagar police station about her situation. The police officials have now registered a case of suspicious death and will be investigating the matter further. Bengali Actress Subarna Jash Commits Suicide.

Police officials have also seized her mobile phone and they are asking neighbours for more details. There are rumours that COVID-19 lockdown had started affecting her financially and the same could be the reason for her death. However, the investigation is still on. The actress was seen in various supporting roles in Telugu shows and had also anchored a few shows. A police officer in his interaction with PTI said, "Her family members have been informed and they have to come from Visakhapatnam."

We pray for her soul to rest in peace.