Vijay Sethupathi is one of the finest actors of Tamil Cinema. Fondly known as Makkal Selvan, he has starred in more than 50 films and has done a varied range of roles. 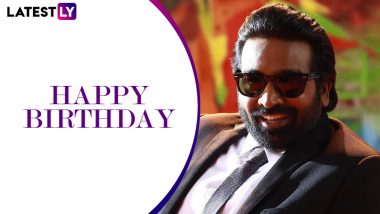 Vijay Sethupathi is one of the finest actors of Tamil Cinema. Fondly known as Makkal Selvan, he has starred in more than 50 films and has done a varied range of roles. Vijay, who celebrates his 44th birthday today, has won numerous awards and that also includes a National Film Award too. Vijay has a huge fan base across the country and one just can’t thank him enough for the impeccable roles he has portrayed on the big screen and entertained the audience. Did You Know Vijay Sethupathi Had Auditioned For A Role In Kamal Haasan’s Nammavar?

Vijay Sethupathi’s journey to step into the world of cinema wasn’t an easy one. He has done many odd jobs before becoming a full-fledged actor. On the occasion of Vijay’s 44th birthday, let’s take a look at some of the interesting facts about him.

Vijay Sethupathi attended MGR Higher Secondary School in Kodambakkam and Little Angels Mat. Hr. Sec. School. He holds a degree in commerce from the Dhanraj Baid Jain College. He always considered himself as an ‘below-average’ student.

As soon as Vijay Sethupathi finished his graduation, he started to work as an account assistant at a wholesale cement business. He has done other odd jobs too to earn pocket money and that includes salesman at a retail store, cashier at a fast food joint and a phone booth operator.

An accountant in Dubai

Vijay Sethupathi had to take care of his three siblings for which he needed a well-paid job. For that purpose he had moved to Dubai and worked there as an accountant. The job apparently gave a package that was more than four times of what was offered to him in India. 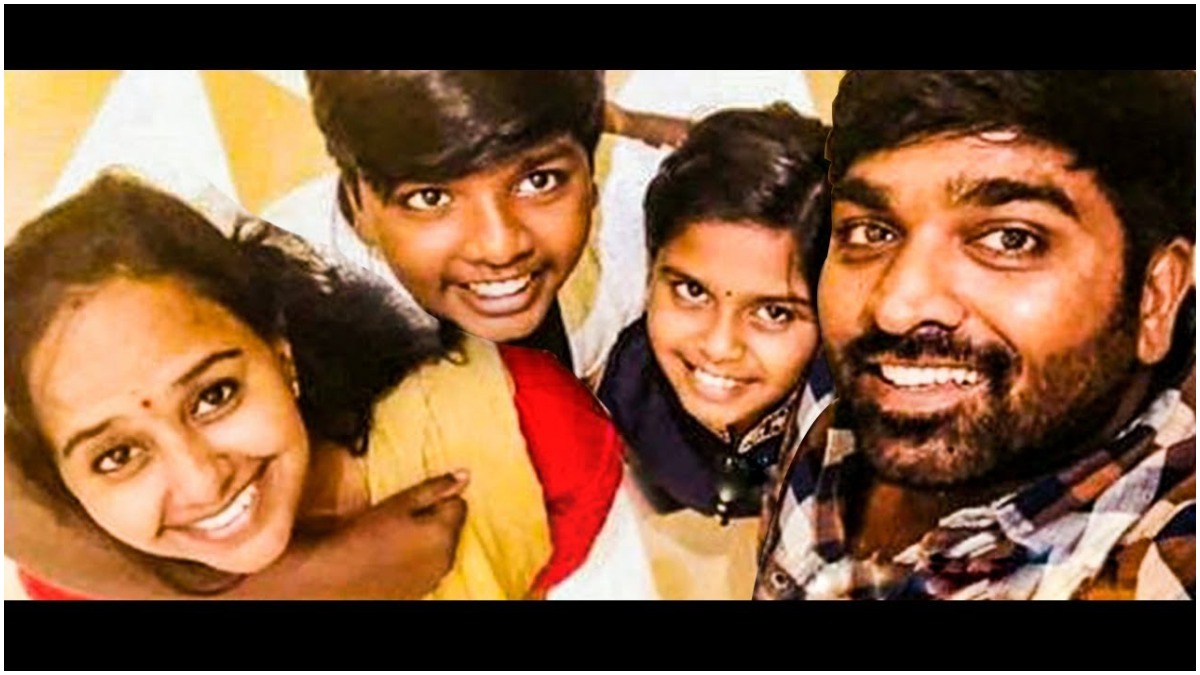 While working in Dubai, Vijay Sethupathi had met his future-wife, Jessie, online and that’s how the two had started dating. The two tied the knot in 2003 and are blessed with two children. They have a son Surya and a daughter Shreeja.

So these are some of the intriguing details about the superstar. We wish Vijay Sethupathi a very happy birthday and a fantastic year ahead!

(The above story first appeared on LatestLY on Jan 16, 2022 08:54 AM IST. For more news and updates on politics, world, sports, entertainment and lifestyle, log on to our website latestly.com).