Supermodel Chrissy Teigen Wants Kamala Harris to Be Next US President 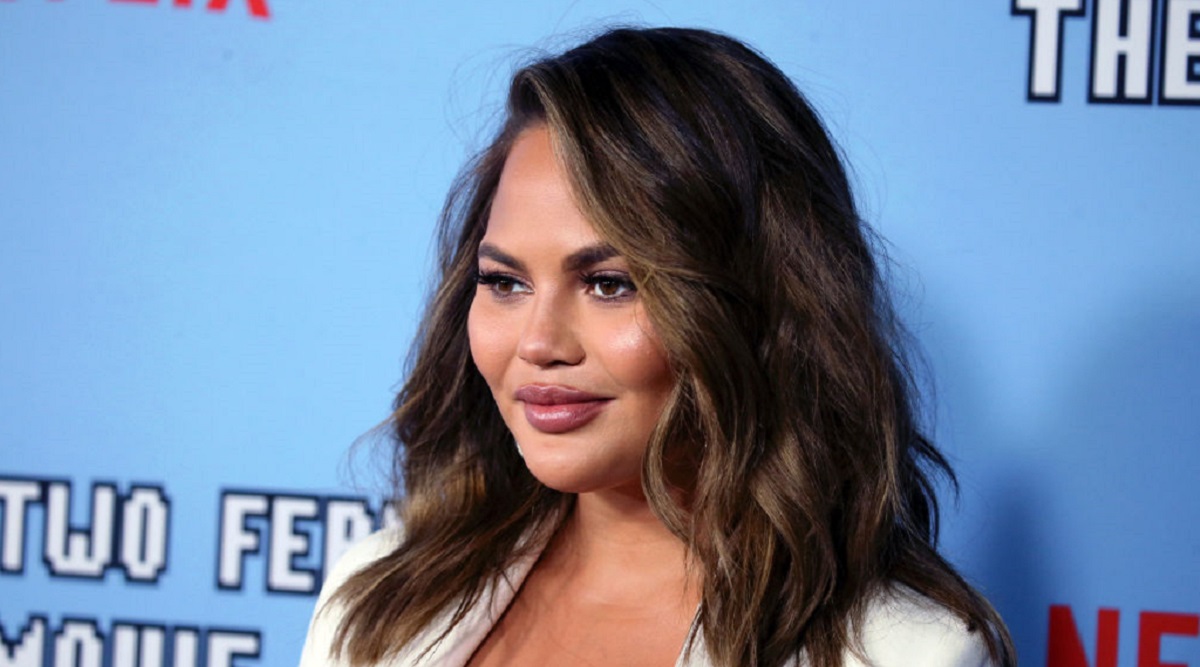 Los Angeles, October 29: Supermodel Chrissy Teigen wouldn't mind an Indian connect at the White House, come 2020. Asked to reveal her favourite candidate for next year's presidential elections in the US, Teigen declared Kamala Harris as one of her choices. "I love Elizabeth Warren. I also love Kamala Harris," Teigen tells Vanity Fair in the magazine's cover story interview for December 2019. The model features on the cover of the magazine along with her pop star husband John Legend, reports pagesix.com.

On his part, Legend is firmly rooting for Warren. "My favourite - I'm going to say it, we'll break news today - is Elizabeth Warren," soul singer Legend says in the interview, adding: "She's the best candidate running today, and she comes at it with joy and with sincerity and with a wealth of knowledge and experience." US Presidential Elections 2020 Candidate Kamala Harris Dances at LGBT Pride Parade in San Francisco (Watch Video).

Legend and Teigen have been vocal in her criticism of US President Donald Trump all along, particularly after Teigen's nasty social media war with the President a while back. Lawmaker Kamala Harris is a member of the Democratic Party and one of the party's contenders for next year's presidential elections in the United States.

Oakland-born Harris' mother, Shyamala Gopalan, was a Tamil Indian breast-cancer scientist who immigrated to the US from Chennai. Her father, Donald Harris, is a Stanford University economics professor. For the December cover of "Vanity Fair", Teigen and Legend pose with their two kids.