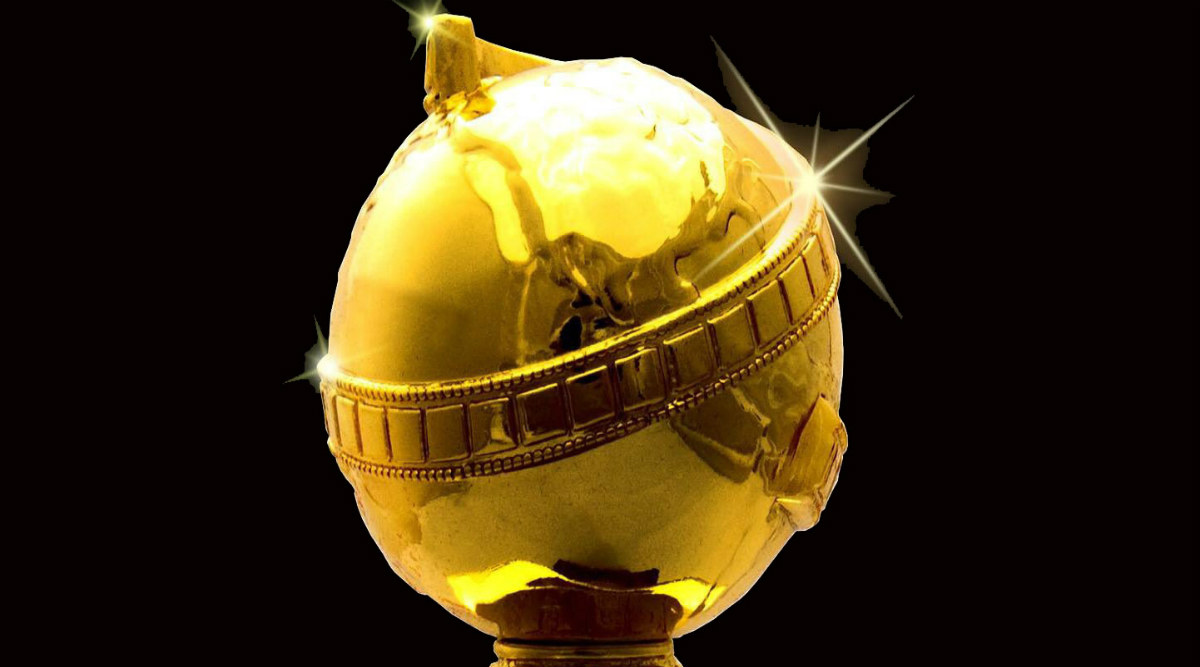 Cupertino, December 10: Apple has received its first-ever Golden Globe nominations from the Hollywood Foreign Press Association (HFPA) for its global hit "The Morning Show" on Apple TV+, becoming the first streaming service to earn nominations in its launch year.

"The Morning Show" has been nominated for three Golden Globes: Best TV Series, Drama, and Best Performance by an Actress in a Television Series, Drama, for Jennifer Aniston and Reese Witherspoon, the company said in a statement on Monday. Golden Globes 2020 Nominations: 'The Irishman', 'Joker', 'Knives Out' and Other Big Releases That Dominated the List.

The awards will be presented at the 77th Annual Golden Globe Awards on January 5, 2020.

"After the debut of Apple TV+ just last month, today's nominations are a true testament to the powerful storytelling that went into 'The Morning Show,' as well as all of our Apple Originals," said Zack Van Amburg, Apple's head of Worldwide Video.

Aniston is now only the fourth person in history to receive Golden Globe nominations for both TV Comedy and Drama, Lead Actress.

"'The Morning Show' is resonating with audiences all around the world," said Jamie Erlicht, Apple's head of Worldwide Video.

"The Morning Show" explores the cut-throat world of morning news and the lives of the people who help America wake up in the morning.

Told through the lens of two complicated women working to navigate the minefield of high-octane jobs while facing crises in both their personal and professional lives, "The Morning Show" is an unapologetically candid drama that looks at the power dynamics between women and men, and women and women in the workplace.

"I'm incredibly proud that the show was nominated, and it's so rewarding to see the hard work and talent of Reese and Jen recognized," said Kerry Ehrin, executive producer and showrunner of "The Morning Show."

The season finale will premiere on December 20.