Ayushmann Khurana, Aparshakti Khurana and Tahira Kashyap Give Us Inside Details Of Neeti Mohan and Nihaar Pandya’s Mehendi! 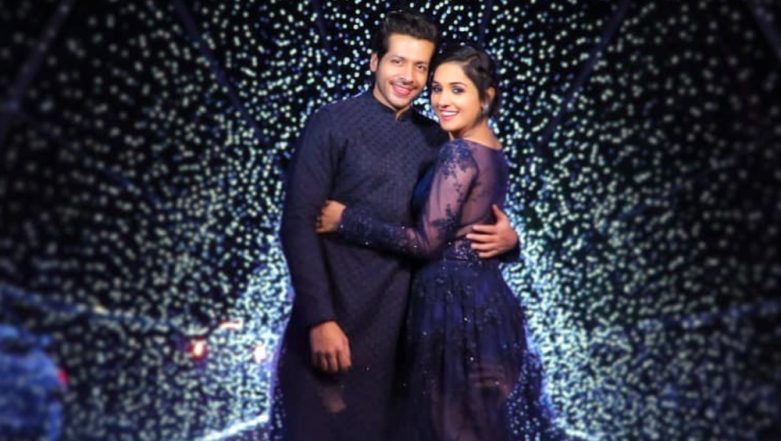 Tying the knot in 2019’s on-going wedding season is yet another couple- singer Neeti Mohan and actor Nihaar Pandya. The duo, who opened up about their relationship on The Kapil Sharma Show, after hiding it from the media for a very long time, is all set to tie the knot in Hyderabad’s Falaknuma Palace, in an intimate close friends and family only celebration. Recalling his proposal, Nihaar had revealed, "We were taking a stroll around my farmhouse and upon reaching a pre-decided spot under a tree, I went down on one knee and asked her, ‘Tu shaadi karegi mujhse?” Neeti Mohan and Nihaar Pandya Lock Their Wedding Date and It Is February 15!

And from amongst the close friends that attended the do, were actors Ayushmann Khurana and wife Tahira Kashyap and brother Aparshakti Khurana, who gave us insights of the mehendi ceremony. 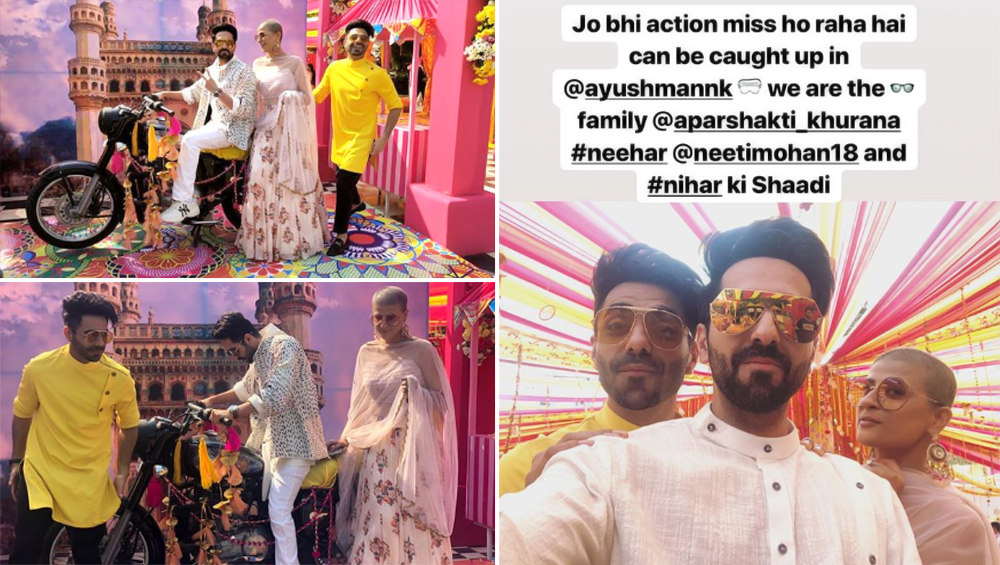 A source close to the family had earlier revealed to Mirror earlier, "The nuptials will be preceded by the Mehendi function on the afternoon on Valentine’s Day, February 14, followed by the Sangeet and ring ceremonies the same night. The wedding will take place at Taj Falaknuma Palace, in Hyderabad on February 15." Nihaar, on The Kapil Sharma Show, had confessed to being a huge Neeti fan right from her days in the band Aasma and had even asked his friend who was a part of the band to introduce him to her. however, sparks only flew last year when they met up for the same friend’s wedding in Goa.